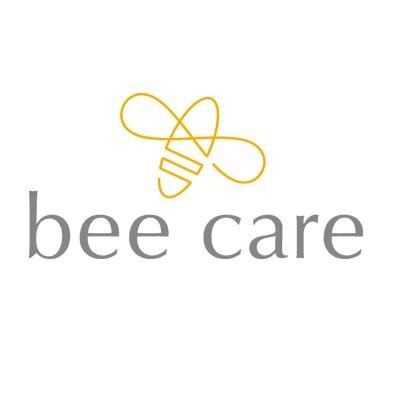 About 100 years from now, a middle-aged beekeeper will walk over to her backyard hives to introduce a queen honey bee that derives 50 percent of her genetic make-up from a drone honey bee that was alive in 2017. For a species whose summer worker bees have a life span of four to six weeks and whose queen may typically live one year, it may seem impossible to mate that new queen to a drone honey bee that was active a century ago, but innovative research developed at Washington State University (WSU) has already made it a reality.

The key is a unique method that uses liquid nitrogen to freeze bee sperm developed by Washington State Professor Dr. Brandon Hopkins, but that is getting ahead of the story.

“In 2004, there was growing concern there would not be enough honey bees to pollinate the almond crop in California,” said Dr. Walter “Steve” Sheppard, chairman of Washington State’s Department of Entomology and one of the country’s foremost honey bee experts.

The almond pollination issue ultimately led to Washington State receiving permission from the United States Department of Agriculture to import honey bee semen for breeding purposes – the first time a University was able to do such work since the importation of new bees in the United States was restricted in 1922 following the discovery of the tracheal mite in Europe.

While most commercial beekeepers use yellow Italian honey bees, they are best adapted for warm Mediterranean climates. In 2008, the WSU team began bringing in semen from several original European subspecies of bees; for example, Carniolans and Caucasians, both of which are better adapted to cold climates.

The challenge was that live bee semen can survive at room temperature for only 10 to 14 days.

After eight years of collecting and importing bee sperm from across Europe, the WSU research team received a grant in 2016 from Healthy Hives 2020 that will enable them to study the mating habits of Carniolan and Caucasian bees during early spring in California.

“This spring we will be studying the mating abilities of different strains during inclement weather,” said Dr. Sheppard. “As a result of our research, we hope to be able to make recommendation on what strains can be more successfully mated in cold weather. Sometimes honey bee queen producers have difficulty mating their queens in cold weather and this may help them improve their management practices.”

Healthy Hives 2020 is a $1 million collaborative research initiative to find practical ways to improve honey bee colony health by the end of 2020. The initiative is managed by Project Apis m., Paso Robles, California, and funded by a grant from the North American Bayer Bee Care Program located in Research Triangle Park, North Carolina.

“The Washington State research is an excellent example of the mission for Healthy Hives 2020,” said Project Apis m. Executive Director Danielle Downey. “Improving honey bee stocks and increasing the diversity available in the U.S. will have a dramatic impact on overall honey bee health for years to come.”

One of the long-term goals for the Washington State research team is to include a Cryogenic Germplasm Repository, or bee sperm bank, as a part of a planned Honey Bee and Pollinator Research Center at the school. Efforts are underway to raise more than $10 million for the facility.

The Washington State project was one of seven research efforts that received funding two years ago.  Healthy Hives 2020 closed out submissions for its second round of research grants late last year. The initiative is focused on four priority research areas: