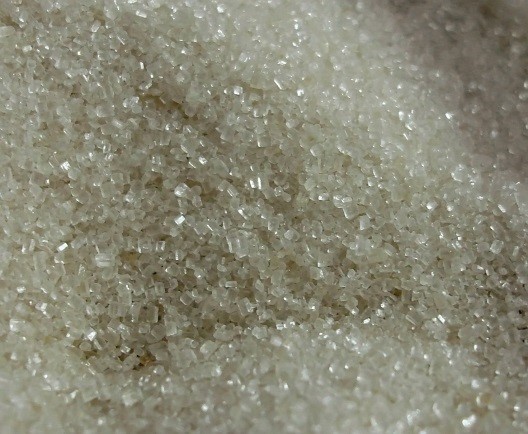 According to new research by Euromonitor International, the healthy snack market rose by 7 percent in 2014 to 2015 compared to “conventional” snacks, which increased by 5 percent. The healthy snack market was driven by Western European and North American markets, which increased a combined $10.8 billion from 2011 to 2016. This emerging growth trend could transform the food industry, according to an analyst at the research company.

Euromonitor says the “war on sugar” has resulted in greater consumer awareness of the sugar content of foods. According to the company’s survey, nearly half (47 percent) of global respondents look for foods with no added sugar. Global sweeteners used in conventional snacks amounted to 15.5 million tons in 2015, while new snacks included less than a fifth of this at 3 million tons.

This health trend has also resulted in packaging polarization in conventional snacks, with larger packages marketed towards shared consumption and smaller-sized calorie packs for individual consumption. These new formats convey portion control while lowering the guilt of buying a treat. New products are expected to take a larger portion of the snacking market and result in further acquisitions.