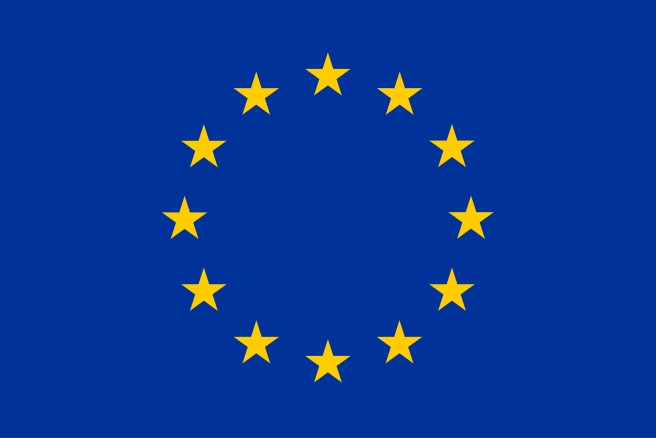 The European Union Appeals Committee failed to make a ruling on the continued use of glyphosate, throwing the decision whether to extend the license for the herbicide back to the European Commission.

The Commission had proposed extending the approval of glyphosate –a popularly known as Roundup – for 18 months, the estimated time needed by the European Chemicals Agency to deliver an opinion on its continued use.

But a vote on this by the Commission’s technical committee again failed to reach a qualified majority after seven member states abstained from voting.

With an institutional deadlock and some member states seeking to get the Commission to make a decision for them, the matter was referred to the appeal committee.

But it also could not find a qualified majority in favor of the Commission proposal and sent the decision back to the Commission, which is legally bound to rule one way or the other by a June 30 deadline when approval for glyphosate’s use in the EU expires.

Reactions varied, depending on which side of the fence the agricultural community was sitting.

The big Copa – Cogeca union alliance representing 23 million EU farmers and 22,000 agri-cooperatives said it regretted the failure to relicence the product, pointing to the positive assessment by the European Food Safety Authority (EFSA).

But the UK’s Soil Association says it wants the Commission to take note of the growing body of scientific evidence regarding the impact of glyphosate.

Association head of policy Emma Hockridge says many farmers have expressed support for a ban on pre-harvest use, which has led directly to glyphosate being found in food.

“We also support a ban on glyphosate use in private and public green areas, such as parks and playgrounds, where children and adults have been exposed to it,” she says.

Glyphosate was considered the world’s safest pesticide and was expected to sail through the EU’s re-authorization process and gain approval for use for a further 15 years.

But opponents say recent scientific evidence, including emerging evidence that glyphosate may harm soil life, has made EU countries cautious over giving it their okay.

Copa – Cogeca Secretary-General Pekka Pesonen said it is unacceptable that the EU is not following the scientific advice of its own food safety authority, which gave a positive assessment of the product.

“The EU institutions and member states have the responsibility to build consumer trust in our high food safety standards by supporting the role of EFSA,” Pesonen said.

“We urge the European Commission to approve it, as the expiry date for the active substance is June 30.”

Pesonen said there are also many environmental benefits to be had from using the product.

“Farmers have been using, for example, no-till – a sustainable agricultural practice – and it’s with the use of glyphosate that they can do this in a cost effective manner to ensure soils are in good condition,” he said.

“It is an important tool together with catch crops to prevent soil erosion and reduce greenhouse gas emissions. Without glyphosate, farmers’ competitiveness would be put at risk and EU food production threatened as no alternatives exist.”