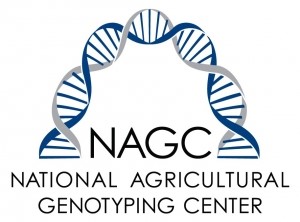 NAGC conducted the research and developed the testing panel with the support of the National Corn Growers Association and the North Dakota Department of Agriculture. The testing service called “Bee Care” will launch in February 2017.

“It’s the first time we have a panel of the most common honey bee diseases in North America all in one test,” said Pete Snyder, president and CEO of the NAGC. “So we can diagnose problems, get results in 30 days and allow beekeepers to pursue the right treatment.”

NAGC has begun contacting beekeeper groups nationwide with information on the BeeCare testing service and how to submit samples for testing.

“Supporting this research work at the NAGC is just part of Corn Growers overall effort to assure healthy bee populations. BeeCare is an important tool that will allow beekeepers to evaluate and address health issues in a timely manner,” said Carson Klosterman, a farmer from Wyndmere, North Dakota and member of NCGA’s Stewardship Action Team. “We are also actively engaged in the Honey Bee Health Coalition (HBHC) which has the goal of reversing recent declines in honey bee health and ensuring the long-term health of honey bees and other pollinators.”

The BeeCare disease panel has been validated through test samples from Central North Dakota and Eastern Missouri. It includes testing for: