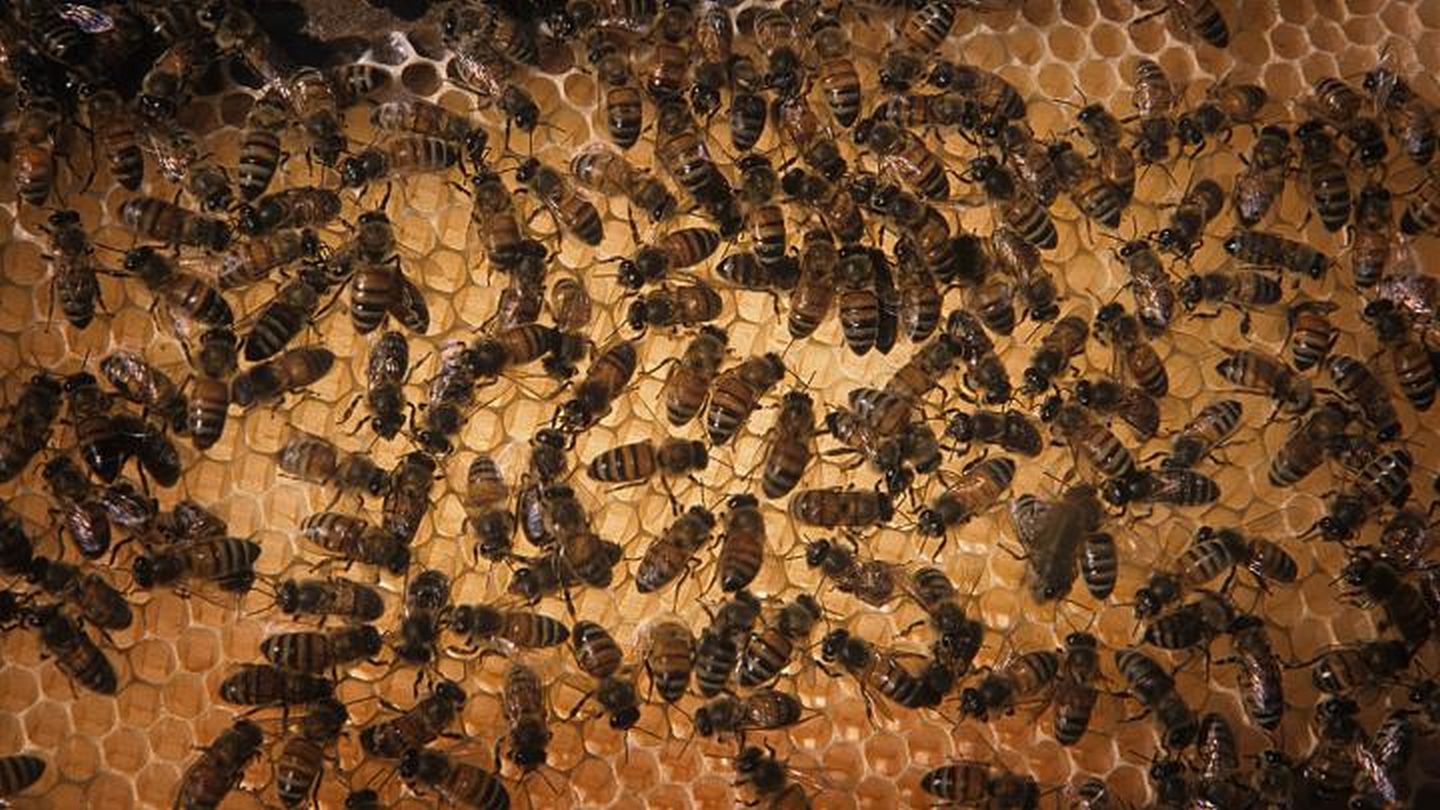 Travel can adversely affect bee health and lifespan, but North Carolina University says the impact of transporting honey bees to pollinate various crop can be reduced by moving bee colonies into patches with readily available food or by providing supplemental nutrition when there are few flowers for honey bees to visit.

The university researchers say they organized the first large-scale and comprehensive study on the impacts of transporting honey bees when the realized the impact of that travel remains unclear.

Hongmei Li-Byarlay, a National Research Council senior research associate in the university’s Department of Entomology and Plant Pathology says the research aimed to be the first to directly measure stress in traveling colonies.

Combining the results of three different experiments, the research shows that traveling bees generally have shorter lives than stationary bees. Traveling bees also have greater oxidative stress levels – which ages them more quickly and may lessen their capacity to fight off disease and parasites.

“We found that migratory beekeeping influences the lifespan of bees, but how this impacts health and honey bee aging is more complicated and often more influenced by the environment these colonies are in,” says Michael Simone-Finstrom, a postdoctoral researcher at the university during this research, who now works at the USDA honey bee research lab in Baton Rouge, La.

In one experiment, bees from commercial colonies that had traveled to pollinate almonds in California and then in Maine were compared to bees from colonies that remained stationary in the North Carolina State University apiary. Traveling colony bees lived about one day less than the stationary bees.

“One day may seem trivial, but when a normal forager bee lifespan is only around 20 days, one day is significant,” Simone-Finstrom says.

A second experiment saw researchers compare lifespan and colony health of migratory bees that traveled relatively short distances in North Carolina – 35 to 60 miles in a handful of trips – to stationary bees.

“We saw the same lifespan differences as in the first experiment, plus we saw more oxidative stress in traveling bees when compared to stationary bees,” Li-Byarlay says.

This increase in stress levels was only apparent early in the season – May and June – when the stationary bees had plenty of access to food. As the flowers dried up in the North Carolina summer heat, stationary bees had to work harder to find food while the traveling bees were moved into fields of blooming plants and therefore did better.

In the third experiment, researchers compared oxidative stress levels of stationary bees with bees that were transported across North Carolina for three hours each day for six consecutive days – a more intensive bee travel regimen than the second experiment.

Li-Byarlay says she’d like to look at longer-term effects of bee migration and the interaction with nutrition, as this study examined bees over the course of roughly four months in late spring and summer.

She says that as honey bee colonies nationwide are experiencing higher annual mortality, understanding effects through overwintering and mitigation of these effects would be particularly insightful.

In the first large-scale and comprehensive study on the impacts of transporting honey bees to pollinate various crops, research from North Carolina State University shows that travel can adversely affect bee health and lifespan. Some of these negative impacts may be reduced by moving bee colonies into patches with readily available food or by providing supplemental nutrition when there are few flowers for honey bees to visit, the researchers say.

The full study is published online in Scientific Reports.