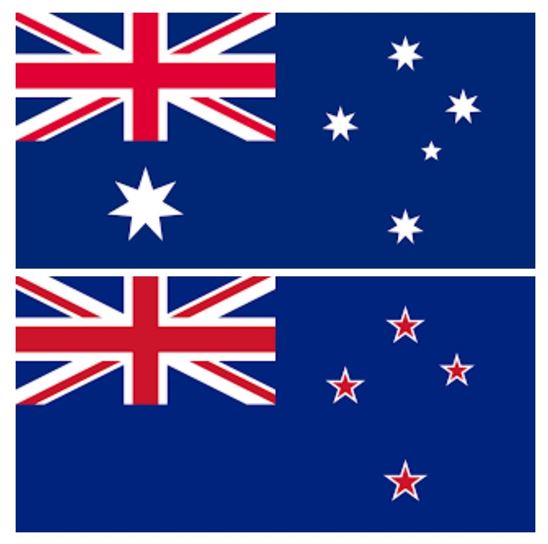 The trans-Tasman battle over Manuka honey is getting stickier.

The Australians say New Zealand’s Leptospermum species migrated from Australia, most likely from Tasmania, where it has been used in honey production since 1831.

“What a ridiculous thing to try to register something that was [in Australia] before there,” Bourke says. “We have to save our honey.”

The association’s formation was a reaction after the New Zealand’s Manuka Honey Appellation Society Inc. applied to trademark manuka, stating that honey “derived from Manuka plant nectar, originate in New Zealand, and that the preparation, production, and/or processing of the goods take place in New Zealand”.

The Australian Manuka Honey Association will formally oppose any attempt to monopolize international naming or market rights for manuka honey.

But the Aussies say there was no honey produced in New Zealand until the European bees arrived, so the word is just the Maori name for the bush.

They same the name has been used in Australia for about 150 years with newspaper articles in the mid-1800s talking about manuka plants growing in Australia.

“Despite the fact the plant grows natively in Australia and we produce 100% manuka honey here, New Zealand honey producers have countered that the word, the plant and the honey are all 100% Kiwi derived,” Callander says.

“The fact is New Zealand has only one species of manuka, whereas Australia has more than 80 manuka species, including a number of sources with exceptionally high levels of antibacterial activity,” he says.

Callander says his organization wants to make sure international markets now that manuka honey is also native to Australia.

“Our new association is determined to protect the integrity and reputation of Australian manuka honey,” he says.