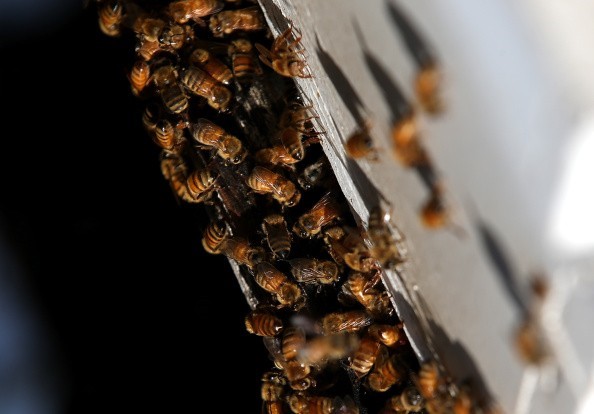 A small city in Iowa has taken an action to save the bees from extinction. Acres of land were donated to increase the local habitats of the bees.

Over the past decade, bees are steadily disappearing. Worker bees disappear and leaving behind the queen. With a few nursing bees to take care of the immature bees, a colony usually collapse. Scientists are puzzled by this phenomenon while a drastic rise in a number of disappearances continues.

As part of the complete ecosystem, bees are one of the most important creatures on earth. They are living for millions of years doing the same function – pollination. Without pollination, plants would not flourish and scarcity of food for other living things increases.

Since humans are overpopulating the earth expanding to bee native territory, the bees’ habitat are disappearing rapidly. Also, climate change and pesticides are making their numbers low.

According to One Green Planet, Cedar Rapids, a small town in Iowa, is donating 1,000 acres of land to increase local bee habitats. This is proposed initiative of Cedar Rapids Park Superintendent Daniel Gibin to save the pollinators from disappearing totally.

The initiative plan was to create 188 of those 1,000 acres of new bee habitat by 2017. They will reintroduce 39 native wildflowers and 7 native grass species to the area. With their natural food’s abundant, populations hopefully will rise.

Daniel Gibin in his statement in Popular Science, “with the agricultural boom around 100 years ago, about 99.9 percent of all habitat of Iowa has been lost.” Gibin in his steady vision to save bees, converting the land back to the originally native Iowa, Iowans could help more than just native pollinators but also other local creatures.

Gibin and his team make used of the idle public land where they could plant grasses and flowers. Totaling of nearly 500 acres, parks, local airports, sewage ditches, golf courses, water retention basins and road-right-of-way, the team are gearing up for a land make-over before they can seed the land with pollinator plant mix.

However, still, the 1,000 Acre Pollinator Initiative is considering funding for the next four years and are not expecting to see several pollinators immediately after the initial progress. The team is confident that the project will really help to save the bees and are hopeful that it will serve as a model for the rest of the country.