Bobby and I have had quite a lot of travel over the last few years in the bees. We have driven to some places and flew to others. Sometimes we flew to places to drive really far then fly again. We met a lot of really cool people, and we had some really great experiences. I’d say on average we see no less than 10 states a year, occasionally a different country, which means different food, new scenery, and different ties to buy my grandpa (I’m shooting for one from all 50 states). There was the other side of travel though – other travelers. It seems like courtesy, professionalism, and dignity when traveling have gone right out the window with reality TV. Besides Bobby being the voice of reason during travel when I get mad, I’m hoping by sharing my thoughts (rants and ravings) that perhaps some of my ideas will spread to others, making me a less angry traveler. 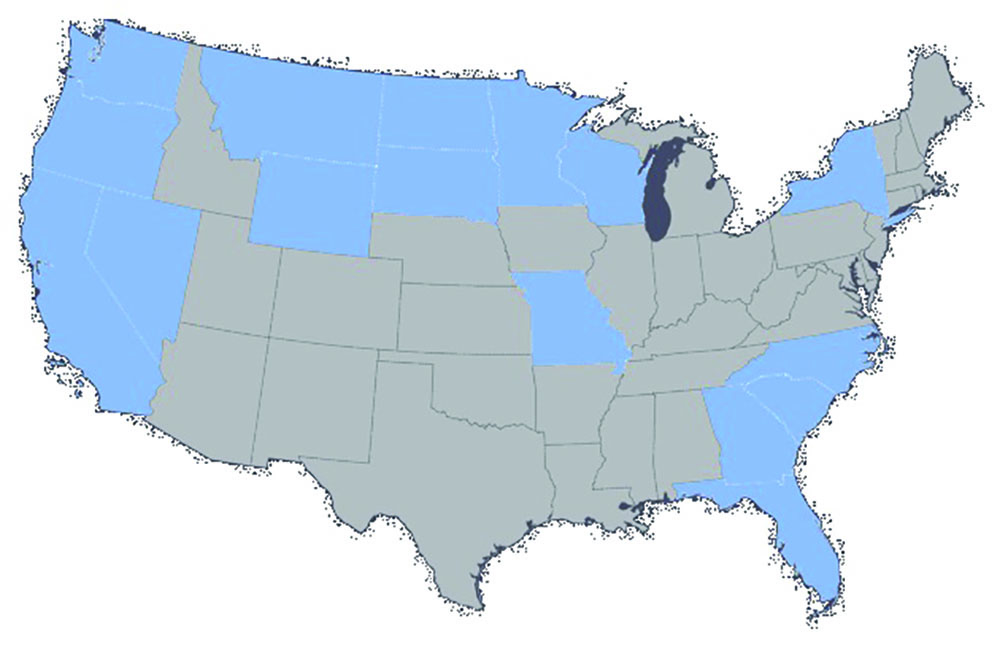 The states we visited in 2015 for something relating to bees.

Flight
Back in the day (apparently before my time, based on my experiences) traveling by air was considered a privilege. People wore nicer clothes, were always punctual, and polite to other passengers. Nowadays, people are either traveling in pajamas, or something so revealing that I wish they had on pajamas so it would cover more of their body. Not everyone is on the road or in the air for business, but people forget that you will usually be treated in the same manner with which you present yourself. If you don’t care what you look like, why should other people care about you either? As bee people, we are normally out for business, and our business attire is not so formal. That doesn’t mean we can’t present ourselves in a professional manner, with at least a nice shirt and jeans that aren’t old, dirty, ratty, or stained. This particular item on my list is a personal quirk, as it doesn’t specifically affect me if you look like Oscar the Grouch straight from your hometown dumpster – unless you also smell like a dumpster.

If you’re going to be in tight quarters with people for extended periods of time with recirculated air, please wear deodorant, brush your teeth, and don’t bring strong smelling food on the plane. Common courtesy towards others is no longer so common.

People in airports are incredibly self-absorbed, oftentimes hitting people with their bags, standing in the way of people rushing to get through, or just generally oblivious to their surroundings. Nobody wants to wait behind you while you struggle to shove your checked-bag sized carry-on into a bin meant for a backpack. Sometimes I think that some things should be common sense, but it is the long-lost cousin of the disappearing common courtesy. Clipping your nails on a plane is annoying. Cursing on a plane is rude. You might want to be a Chatty Cathy with your aisle-mates, but 99% of the time, they don’t want to talk to you.

Now for the massive debate over the reclining seats, heavily doused with my opinion… While I realize that the plane has reclining seats for your personal use, it doesn’t mean you should do it. There is nothing that invokes rage faster than the person in front of you leaning their seat back. Does that two-inch space really make you feel better? Maybe, but now I definitely can’t use my tray table. 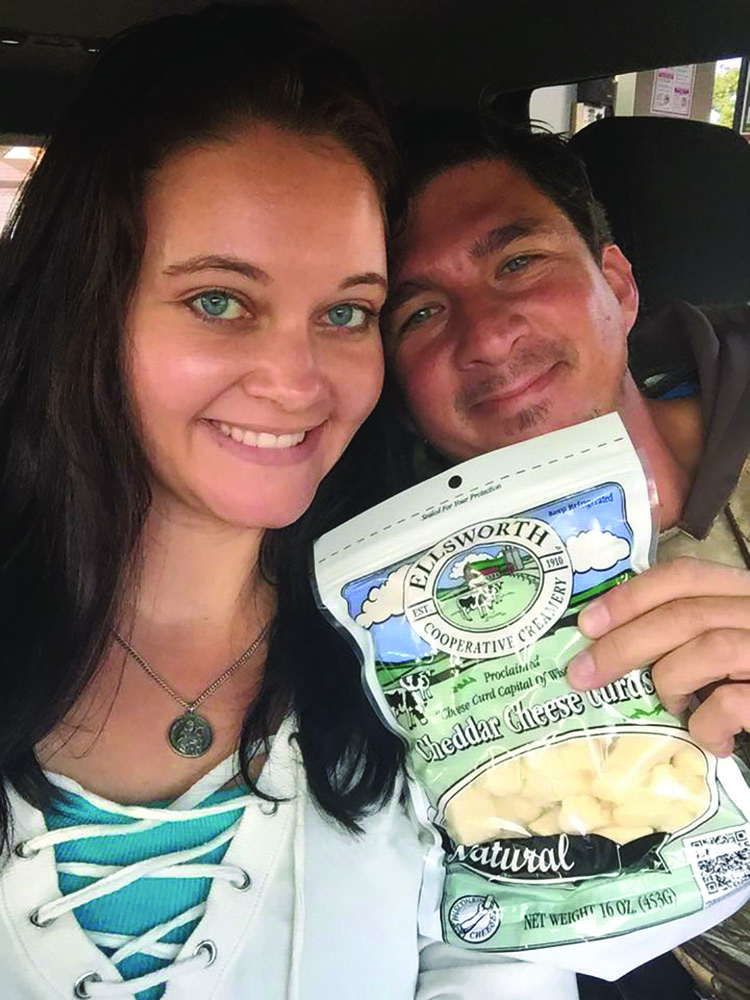 While I will personally blame you for reclining the seat, we should all focus our anger on the airlines that are trying to cram everyone on a plane like sardines. Sometimes my knees are already shoved into the back of the seat, and the reclining isn’t going anywhere because there’s nowhere else for my knees. Some of you will disagree with this and say you have a right to your seat because it’s there, but this goes back to the common courtesy. So many people only care about themselves that they don’t care if something they want upsets or inconveniences someone else. At least if you’re going to do it, politely ask the person behind you if they mind. If they do, then take it gracefully and respect their wishes.

It’s amazing what can go wrong when you travel, and it’s also amazing how helpful staff can be if they find you to be polite. Flight attendants are doing a job that I personally would never want to do (because I would be fired quickly in a customer-service situation). Travelers are so rude sometimes to these people, forgetting that if something happens, these ladies (and sometimes gentlemen) are your ticket to a less awful situation and may even be able to rectify it for a few people. Sometimes, you can just look at the staff in an airport and know that they’ve had a rough day. Smile at them, ask how they are, maybe give them some candy, or at least treat them like they are a real person and not a plane accouterment. 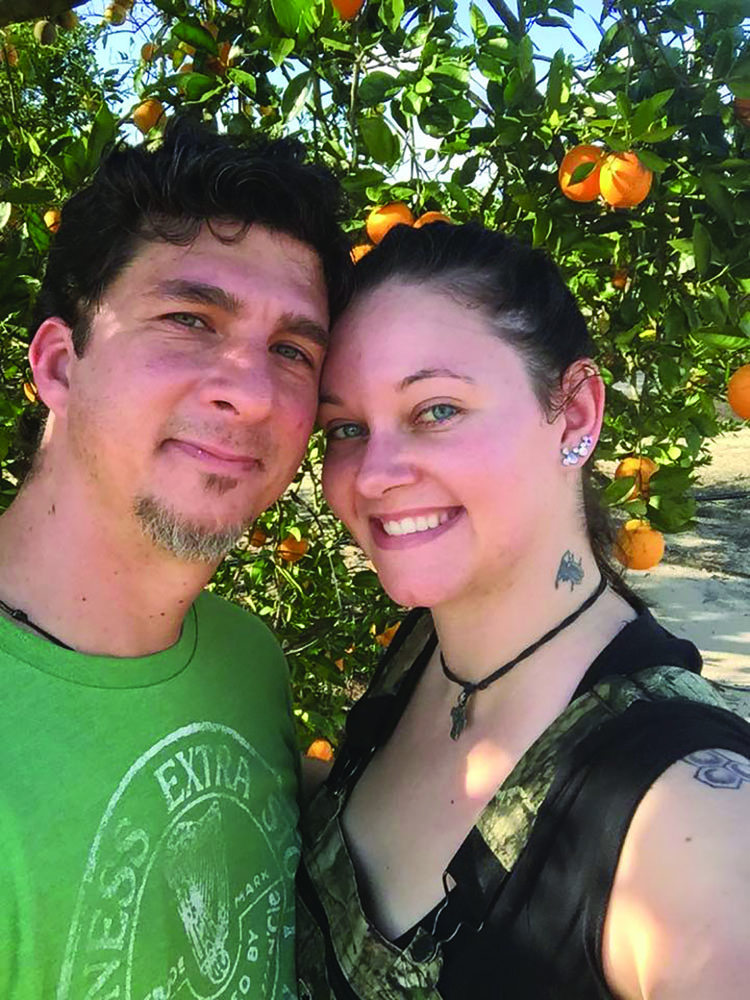 Some of you reading this are thinking to yourselves that these things don’t apply to you. To you, I say thanks, and maybe we can be on the same flight sometime. Maybe you could wear a beekeeper emblem or something so other people can see you and decide that beekeepers must be awesome and really nice, courteous people. Remember, when you’re traveling, it’s an opportunity to be an ambassador not only for the bees, but for all the other traveling beekeepers as well.

The Highways and Byways
We’ve had a lot of rain in North Carolina lately, and it has brought out the worst in the drivers on the roads that are out at the same time as me. It is technically illegal in our state to drive with windshield wipers on and not your headlights. I think almost everyone in a sky/road/fog colored car thinks this is optional. What people forget is that you might be able to see without headlights, but they are for other people to be able to see you. I don’t think that most people are looking for an accident, but if your wipers are on, it means there are bad road conditions and bad visibility already. Don’t make it worse.

Turn signals are on a car for a reason. The people in the car with you hopefully know who you are, but they can’t read your mind. The other people on the road definitely can’t read your mind, so they don’t know that you’re hungry and you’ve decided to turn into that McDonald’s on the left. If I’m behind you with a trailer of bees, or just bees in the back of the truck, and I have to slam on my brakes because I didn’t know you are stopping, I’m going to curse you with the fleas of a thousand camels and hope that some of my disgruntled bees find their way into your car. On the other side, I see people with trailers or loads all the time that act like it’s a personal affront if someone tries to pass them. It’s safer for everyone just to slow down and let people by when they have the chance. Why speed up just to have someone angry tailgating you for the next five miles? Granted, not many people are going to be on your bumper once they realize you’re carrying bees. It’s not an easy job to drive with a loaded trailer, and everybody on the road should be aware of that. 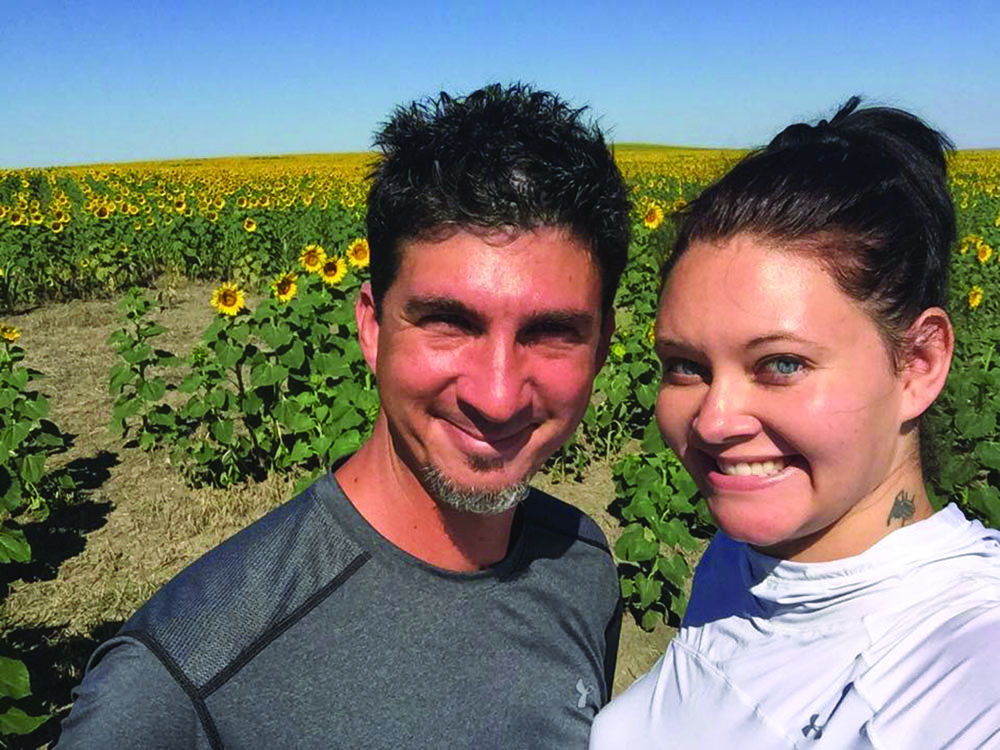 Isn’t it the most annoying thing ever (at the moment when it happens, of course) when you’re trying to pass someone in a four-lane road and both lanes on your side are full of people going exactly the same speed? The left lane is for people to pass, not to hang out. Again with the trailer, it’s not like you’re trying to be an inconvenience to anyone on the road, but occasionally you’re going to need to pass someone and then you get stuck in the left lane behind someone going one mile under the speed limit but everybody blames the guy with the trailer. 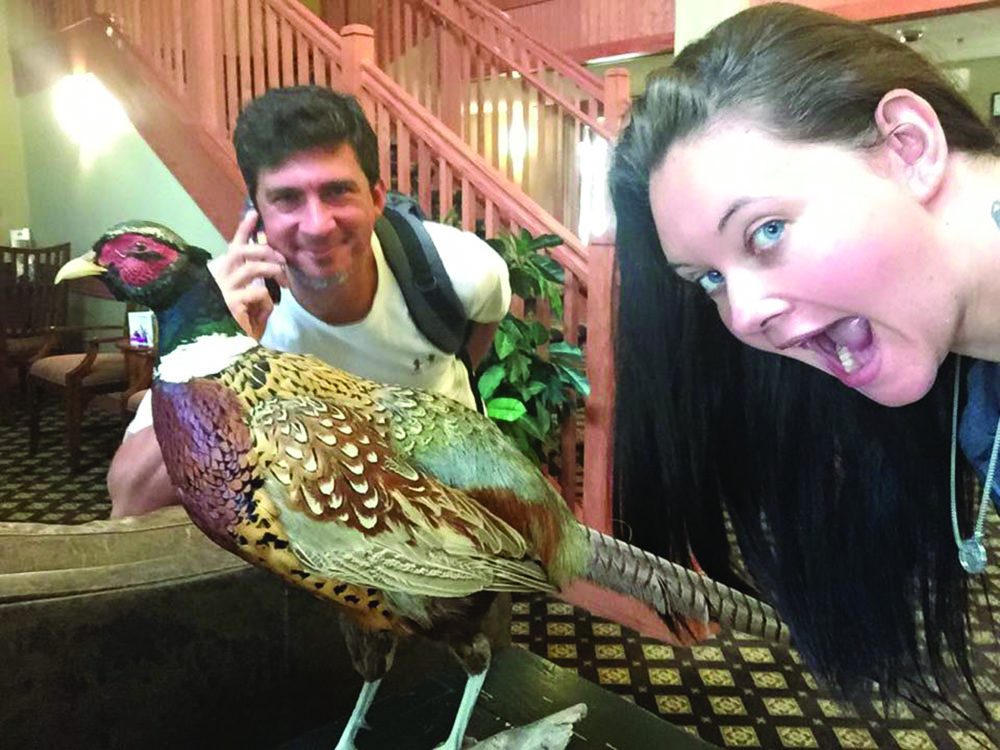 A pheasant in
South Dakota.

I know some of you are going to think that I am just an angry passenger, and I definitely can be. Why can’t everyone just be nice to everyone else and treat not only others, but themselves, with respect? It will be so exciting to have that day traveling where everyone says “please” and “thank you” and lines up quickly at the gate without cutting other people off and have a nice, efficient flight. While everyone is on the path for making their New Year’s Resolutions, maybe some of these can be incorporated? A lot of you guys will be going down to Florida for NABC and will experience a good portion of these actions on your way. I think we could all stand to be a little nicer to each other, and treat other people with respect and consideration and be able to receive that in return. After all, we want people to think that beekeepers are as sweet as their products, right?