Dr. Ellis (Jamie) remembers his earliest memory of honey bees and beekeeping occurring in Kindergarten. This was followed by a dream about keeping bees, and reinforced by seeing a house on his bus route with a backyard beehive. At eight years old, he first pitched the concept of getting a beehive to his parents, but not until around age twelve was he able to get his first colony.

Mentioning to his sixth grade teacher, he was interested in honey bees, resulted in her uncle providing an empty hive. Locating an ex-beekeeper through his father, he found a mentor, who unfortunately died too early. He left Jamie an apiary of 15 or so colonies, and he never looked back.

In middle and high school, Jamie’s interest in science matured. It was meeting with Dr. Keith Delaplane at the University of Georgia, however, and working in honey bee science in his undergraduate years, that firmly converted him from a potential career in medicine into a Ph.D. bee scientist.

Serendipitously, this choice appears to have led him to meeting his wife, Amanda. Working together at a local church revealed common interests; her undergraduate degree was in wildlife biology and she went on to get an M.S. in zoology and Ph.D. in entomology (honey bee pollination ecology). Small wonder they became close. Married in 2002, they now have four children.

Jamie was fortunate to obtain an overseas learning experience while finishing his Ph.D. at Rhodes University in South Africa, working on a USDA project looking at the newest beekeeping problem in the U.S. at the time, small hive beetle, a native to South Africa.

Returning to the United States, Ph.D. in hand, Jamie worked with Dr. Delaplane for two more years. This also allowed him to partner with Amanda in the same lab as she completed her Ph.D.

In 2006, Jamie was offered and accepted a job at the University of Florida, which has a large entomology department, currently ranked number one in the world. He faced many challenges at the start of his career, including confronting significant challenges from a vibrant beekeeping industry, and incorporating appointments in all three realms common at land grant universities, teaching, research and extension,

Once at the University of Florida Jamie developed a lasting partnership with beekeepers, students, faculty and other collaborators, such as the Florida Department of Agriculture and Consumer Services, Division of Plant Industries, and the Florida State Beekeepers Association. This led to a concerted effort to construct a honey bee research laboratory. The effort took several years, but to the surprise of all, after almost declared dead several times, the political stars aligned with the state’s governor giving his blessing. Starting at $2 million the project quickly morphed to a $4.5 million world-class facility. Ground was broken in 2017, with the first building occupied the following year.

Jamie gives thanks to all those contributing to the facility, but much of the success is due to his leadership and commitment. He is the main advocate of the facility, giving lectures and tours with such flair as to be on everyone’s list of invitees.

Most recently, this has extended to an invitation to give the summer 2021 commencement address by the University president with the following introduction:

“Jamie is among the most sought-after lecturers on beekeeping topics globally. Regarding his extension work, Jamie created the UF/IFAS Bee College and the UF/IFAS Master Beekeeper Program. As an instructor, Jamie supervises PhD and masters students and has contributed to the development of five courses on beekeeping at UF. Currently, Jamie and his team have over 30 active research projects in the fields of honey bee husbandry, conservation and ecology, and integrated crop pollination. 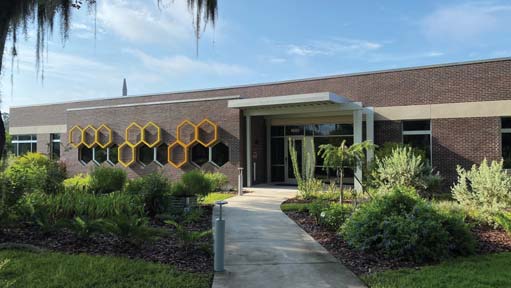 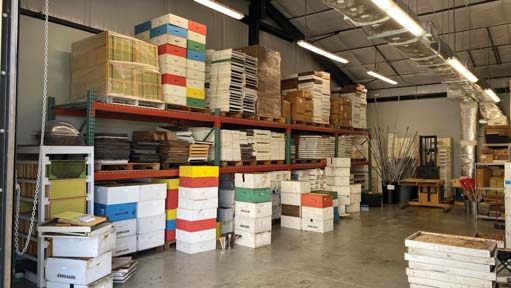 In this address, we get an idea of Jamie’s essence: “I have a recurring dream. In that dream, I am back in high school, usually involved in some sort of sport. I dream about not trying very hard in that sport, realizing that my time in school is near completion, and having no opportunity to do better. I wake up a bit ashamed that I did not try harder when I had the chance. 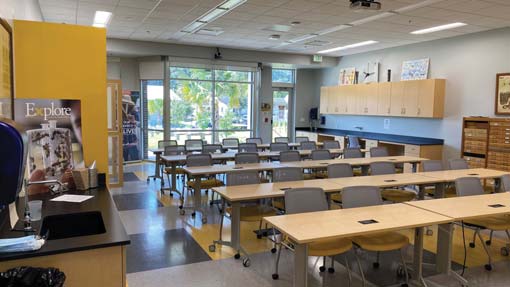 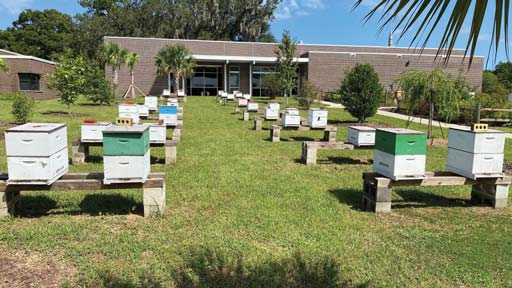 “I do not usually put much stock into dreams, but I do know why I have this dream. I played football my senior year in high school. In practice, we had a drill in which our coach ranked us from fastest on the team to slowest on the team. He then divided us into groups of three and made us race one another the entire length of the 100-yard field. If the designated fastest person in the group did not win, and the second-fastest come in second, etc., he made us all run the drill again.

“Unfortunately, rather than pushing to run faster, my teammates and I ensured we finished in the order in which we were expected to finish so that we would not have to run the drill again. As you might guess, our team was not very good.

“Exceptional individuals do not cut corners. They embrace opportunities for self-improvement.” https://tinyurl.com/xhjf8pm 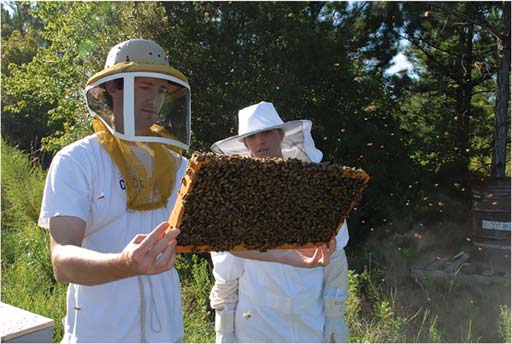