Having bounced back from a troubled past, third-generation beekeeper says God is the CEO of his successful honey-packing business. 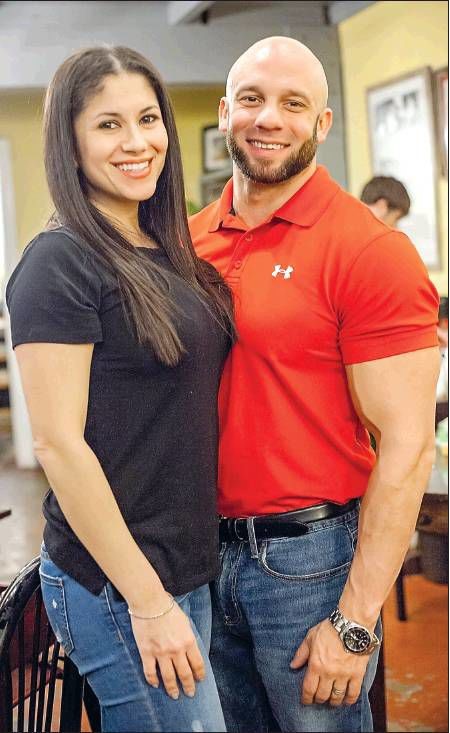 “With men this is impossible but with God all things are possible.”
Matthew 19:26

This Scripture passage is one that hangs outside of the Carmichael Honey packing facility in honor of the company’s true CEO — God. It stands as one of the physical signs of Nathan Carmichael’s faith that brought him through one of the worst moments of his life and into some of the best.

Carmichael’s Honey is a local honey-packing business that blends local honey from local beekeepers. The raw product is shipped to the packing facility and, with minimal straining and filtering, is bottled and made available at local retailers. They blend regional, high-quality honey to sell in each region in states such as Louisiana, Texas and Mississippi. The company sells about 765,000 pounds of honey each year. Their goal? That each bottle of honey is a representation of them and what they stand for — integrity, honesty, good service and quality.

The company is active in the local community and believes that “helping others and doing the right things are not options but commands from a Heavenly Father. Our goal is to provide our customers with a healthy product and to honor God in our business and outside of our business in our personal lives.”

“U.S. honey to support the U.S. beekeeper,” Carmichael said. “Their market is undercut by foreign honey. Foreign honey is legal and it’s brought in and branded and it sells — it’s a lot cheaper. It impedes on their (U.S. beekeepers) cashflow and the money that they make.”

He said he hopes to double the size of their facility and increase their production from about 1 million pounds of honey to 3-7 million pounds in the next 3-5 years.

The company began with an Amazon order, a lot of faith and dedication.

“I ordered some empty bottles on Amazon and my fiancee at the time, my wife now, she helped me get on the computer and … she was able to get address labels and print my name and number on them,” explained Carmichael. “I had a 1999 Durango that broke down probably every 2 or 3 days, and the days it was running I would get in that thing and deliver honey one case at a time to local grocery stores. That was my beginning into the business sector. I didn’t even have insurance — I really bootstrapped this thing. Today, we’re a multi-million organization and we ship honey all over the country from Amazon, Walmart, Sam’s, Kroger, Rouses, Albertson’s, Market Basket — you name it, we’re there. But we didn’t start out that way.”

Years ago, at 23 years old, Carmichael found himself in a car with his grandparents, who were dropping him off at a local crisis center in Hurley, Miss., after he realized he needed help.

“I knew that there was more for me than that, so reluctantly but without really a choice because I was hungry and tired and beat up by the world, I went to … a crisis center in Hurley. My grandparents took me there and dropped me off and they fed me, they clothed me. When I got there I was so dyslexic that I could barely read or write, very poor speller, very very academically challenged. I was made to feel by the school system … like my purpose — there was no purpose because I was so academically challenged. I got in there, and one of the first things they do is they handed me a Scripture, and it said ‘I can do all things through Christ who strengthens me,’ and that was kind of … one of the first times that I had to believe that because at that point in my life I could do nothing. I just hoped God was real and that was really His word, because I needed His help and His strength,” he said.

Carmichael then attended Mercy House Ministries in Hurley, which was then a crisis center for homeless people. He stayed for a month before being sent to Adult and Teen Challenge in Cape Giradeau, Mo.

The Adult and Teen Challenge is a Christian-based residential program for people in situations like Carmichael was in. Their mission is to provide men with an effective and comprehensive Christian faith-based solution to life-controlling drug and alcohol problems so they can become productive members of society. After graduating from the program, he went back home to start a career and settle down with a family. He began work as a salesman and made a modest income before latching on to his beekeeping roots and buying a few hives in hopes to be able to earn more.

The venture out of graduation from the Adult and Teen Challenge program into beekeeping and the honey business stemmed from the fact that he is a third-generation beekeeper.

“If you grow up in the Carmichael household, you’re expected to work bees. I know a lot about beekeeping, a lot goes into it. To put it simply, it’s like any crop that a farmer would farm. It depends on the weather, it depends on the health of the hive, and all that hinges on what your crop looks like and your crop is how much honey you produce,” he said. 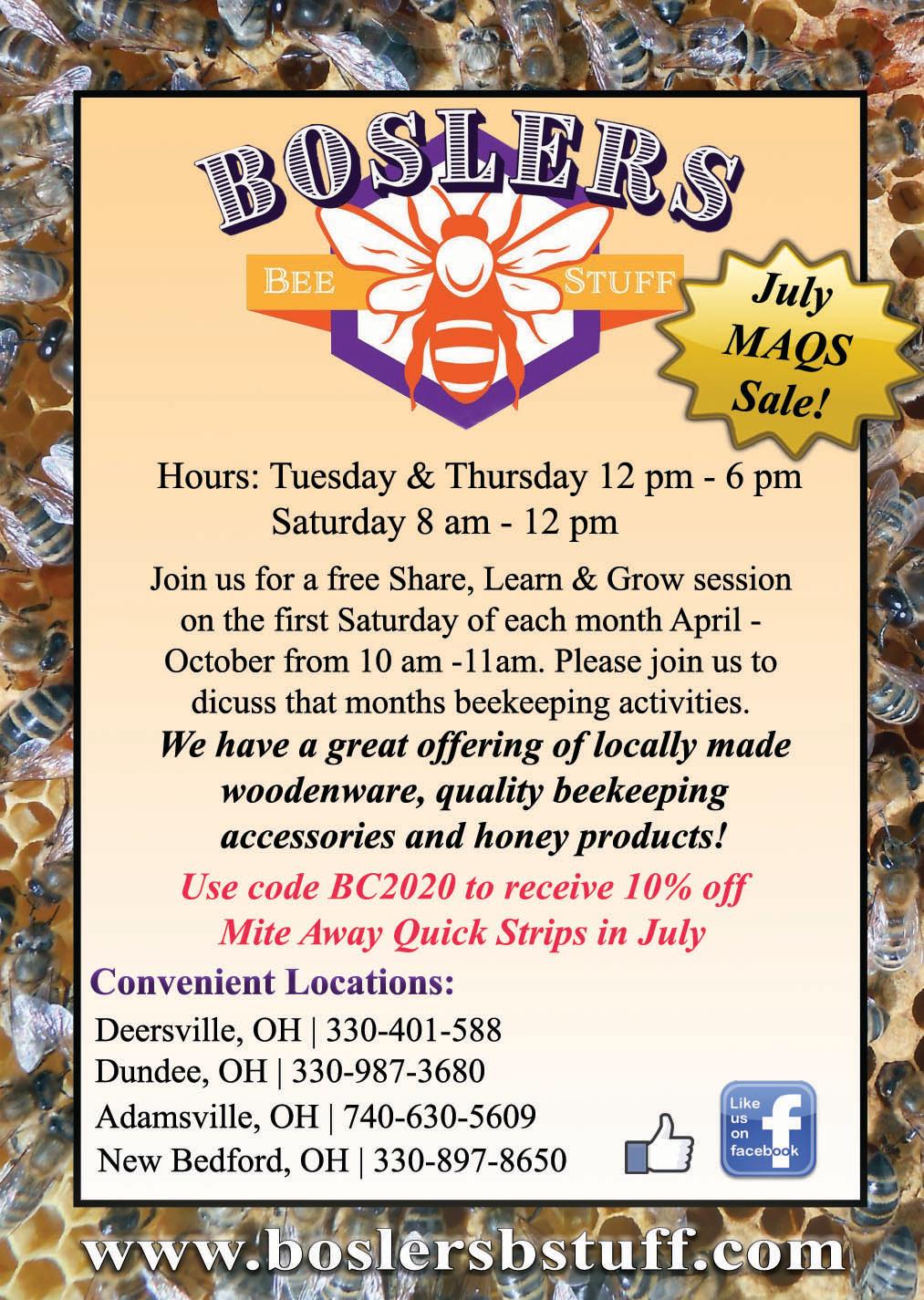