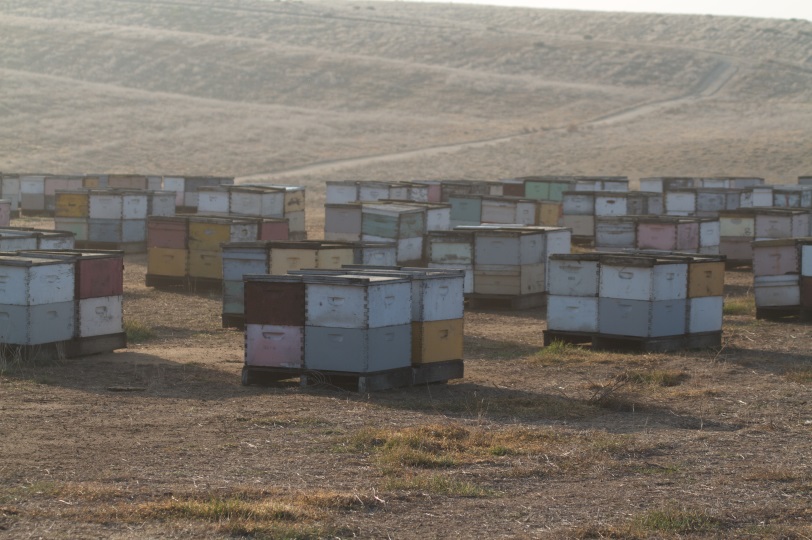 What Is the Issue?

What Did the Study Find?

Despite higher winter loss rates, the number of U.S. honey bee colonies has remained stable or risen between 1996 and 2016, depending on which of two data sources is considered. Winter loss rates have no negative correlation with yearly changes in the number of U.S. colonies at the national or State level, and loss rates have a positive correlation with the rate of colony additions, which may reflect strategies used by beekeepers to manage colonies.

How Was the Study Conducted?

Historical data on pollination service fees were obtained from surveys of beekeepers in the Pacific Northwest since 1987 and California since 1993 and compared with recently released fee data from USDA’s National Agricultural Statistics Service’s Cost of Pollination Report.

The second method compiles crop production budgets created by State agricultural extension agents for farmers at the regional level. Retail cost shares were developed by multiplying these figures by estimates of retail-wholesale price spreads. Data on colony losses were obtained from annual data developed by the Bee Informed Partnership, while colony stock figures were obtained from USDA’s annual National Honey Report and from the Census of Agriculture, which is administered by USDA every 5 years.