From – PBS – The Salt. What’s On Your Plate. Food For Thought. 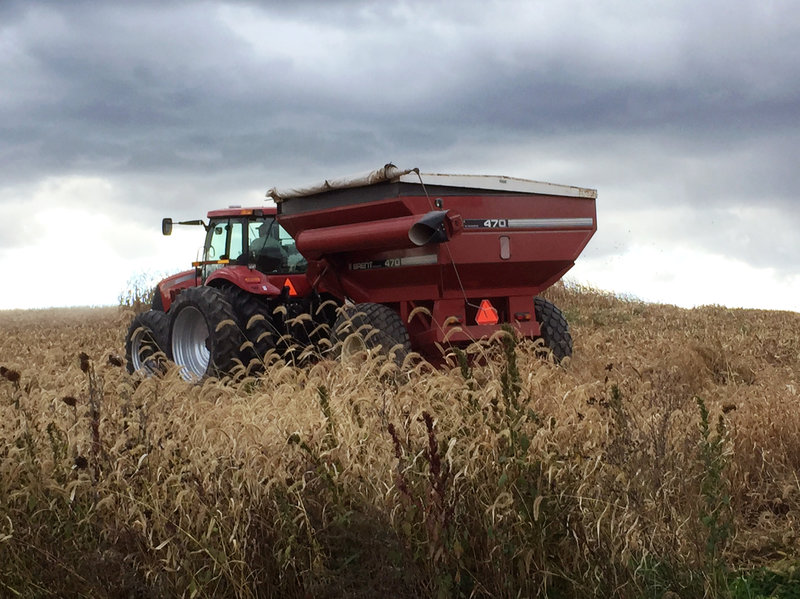 America’s beekeepers are having a rough time. They lost an estimated 42 percent of their hives last year.

While some colony losses are normal, these numbers are high. “Such high colony losses in the summer and year-round remain very troubling,” entomologist Jeff Pettis said in a statement. He’s a researcher at the USDA’s Agricultural Research Service Bee Research Laboratory in Beltsville, Md., and a co-author of the government survey that tallied up the bee losses.

And these findings may be troubling for all of us who eat.

An estimated one in three mouthfuls of food we eat is dependent, to some extent, on the pollination services provided by bees and other pollinators. And honeybee pollination adds an estimated $15 billion to the value of crops each year.

What’s to be done to reverse the plight of the bees?

Read the rest of this story, and watch the video HERE.