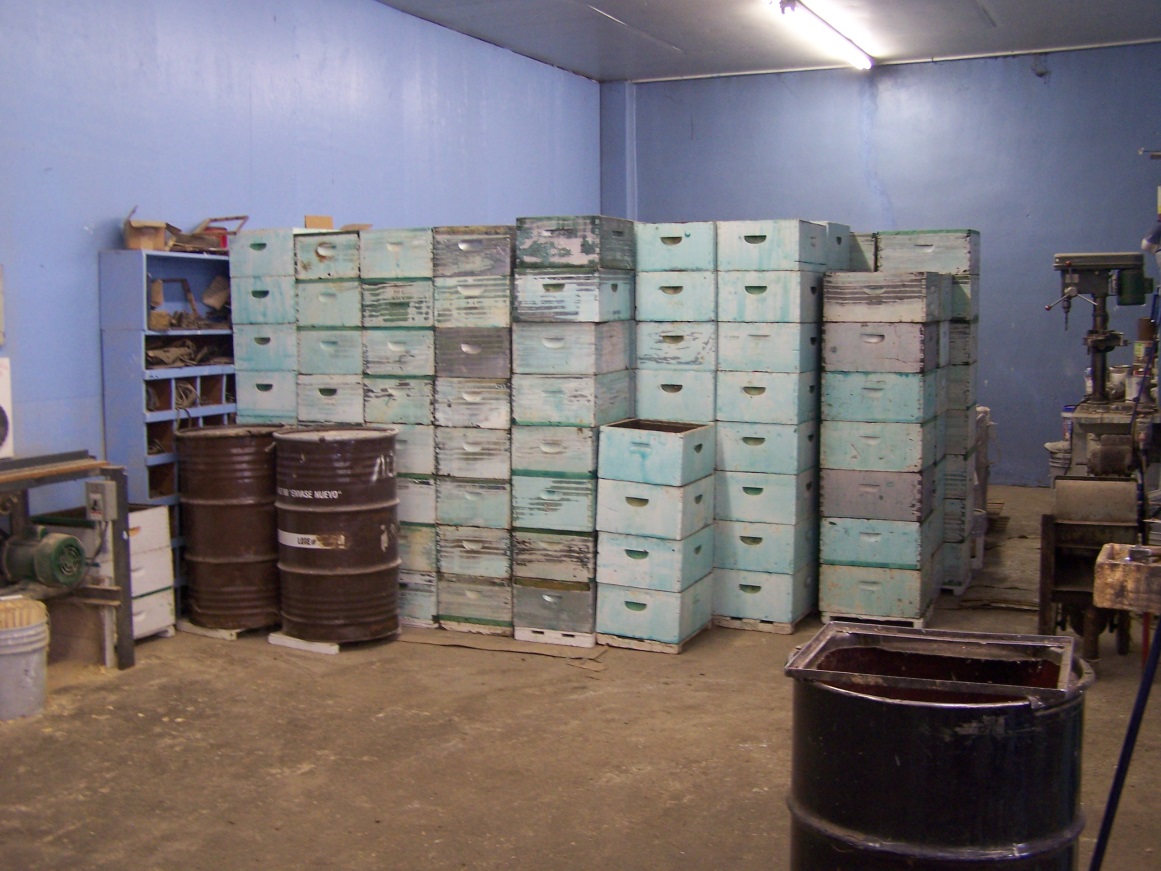 United States honey production in 2017 from producers with five or more colonies totaled 148 million pounds, down 9 percent from 2016. There were 2.67 million colonies producing honey in 2017, down 4 percent from 2016. Yield per colony averaged 55.3 pounds, down 5 percent from the 58.3 pounds in 2016. Colonies which produced honey in more than one State were counted in each State where the honey was produced. Therefore, at the United States level yield per colony may be understated, but total production would not be impacted.

Colonies were not included if honey was not harvested. Producer honey stocks were 30.6 million pounds on December 15, 2017, down 26 percent from a year earlier. Stocks held by producers exclude those held under the commodity loan program.

Operations with Less than Five Colonies Produced 599 Thousand Pounds of Honey in 2017 United States honey production in 2017 from producers with less than five colonies totaled 599 thousand pounds, down 22 percent from 2016. There were 20 thousand colonies from which honey was harvested in 2017, down 17 percent from 2016.

The average yield was 30.0 pounds per colony in 2017, down 6 percent from the previous year. Honey Prices Up 2 Percent for Operations with Five or More Colonies in 2017 United States honey prices decreased during 2017 to 215.6 cents per pound, up 2 percent from 211.9 cents per pound.

For a full analysis of this report, check out the May issue of Bee Culture and our annual honey report. It’s full of surprises.