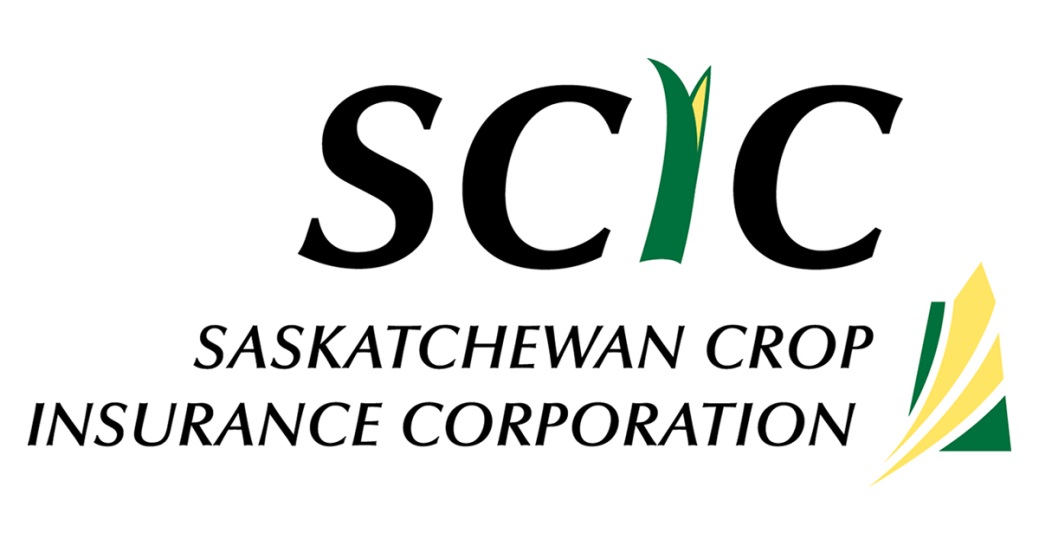 Agriculture Minister Lyle Stewart announced the new coverage for beekeepers early this month. Coverage for over-winter losses will now be offered, and deductibles will be based on a long-term industry averages. Jake Berg, vice-president of the Saskatchewan Beekeeper’s Development Commission, said he was happy to hear the announcement Tuesday.

“The changes are very welcome,” Berg said. “These changes are kind of something we’ve been working with [the Saskatchewan Crop Insurance Corporation] on for the last year.”

Faced with the challenge of wintering their bees, Saskatchewan’s beekeepers have their bees inspected at the end their season. If a hive is found to have a good chance of survival, a producer can now purchase mortality insurance to cover them against any unforeseen disasters that may happen before spring. Berg, who is also a commercial beekeeper in the Melfort area, said the changes will make the industry more fair.

“It’ll make it an even playing field for producers who have consistently lower losses,” he said. “Their premiums will be lower, compared to a producer who has higher losses each year.”

Sara Comerford, who runs a commercial operation in the Grandora area and is also a director with the Saskatchewan Beekeeper’s Development Commission, said every apiary faces unique challenges.

“Different beekeepers have different experiences in their business with regards to mortality,” she said, “so it wasn’t really reflective of the risk profile for an individual beekeeper.”

Comerford said she believes the changes will make insurance options a lot more attractive to Saskatchewan beekeepers, because their deductibles will be based on their individual experiences.

“If you can demonstrate that you are able to do things to mitigate the risk in your business, it gives you a much stronger approach with banks when asking for funding,” Comerford said.

The Saskatchewan Beekeepers Association is a strong organization with over 150 members, she said. Its membership includes a majority of Saskatchewan’s commercial beekeepers, as well as an equal number of hobby beekeepers. The changes announced by Minister Stewart on Tuesday will only apply to commercial beekeepers; a producer must have a minimum of 100 colonies to be eligible for the insurance.