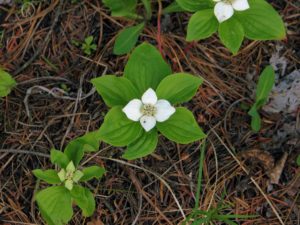 By Marie Davey, GotScience is published by the nonprofit Science Connected.

Pollination. The word brings to mind the droning buzz of fat yellow and black bumblebees bouncing from blossom to blossom in flower-decked meadows. But up close and in person, pollination is often anything but idyllic. The physical forces involved in pollination can be impressive, and both plants and insects must be well adapted to withstand them.

The flowers of bunchberry (Cornus canadensis) generate impressive physical forces, acting as tiny pollen catapults. Bunchberry flower buds have petals that are fused to one another and completely enclose the stalked anthers that contain the pollen. As the flower matures, the stalks, called filaments, elongate more quickly than the petals, causing them to bend and store elastic energy. When the flower matures and the petals open, the elastic energy stored in the filaments is suddenly released, and the pollen is flung upward at speeds in excess of 20 km/h. The catapulted pollen either sprays the pollinator that has triggered the sudden opening of the petals or is flung high enough above the flower to be caught and carried off by air currents.

Potato (Solanum tuberosum) flowers don’t generate any force of their own, but they are capable of withstanding impressive forces from their pollinators. During pollination, potato flowers are violently shaken by bees with forces approaching 3 Gs—or the equivalent of an astronaut blasting into space. The flowers’ tolerance for this rapid vibration is no accident. They’ve evolved to both withstand these levels of force and to encourage their pollinators to shake them. 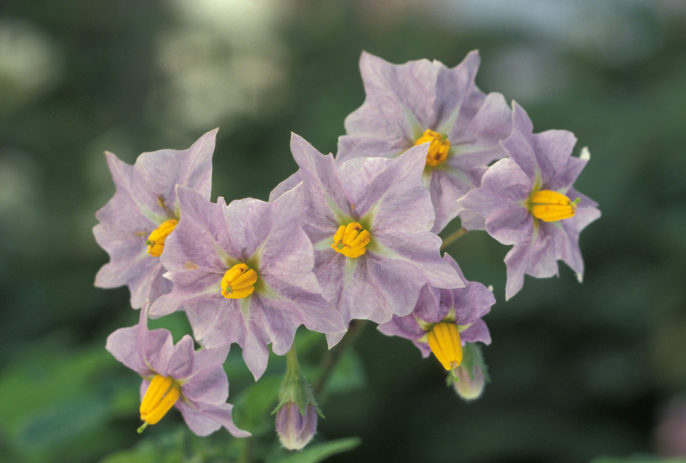 Why would a plant ask for this kind of abuse? It protects the pollen from being eaten by “cheater” insects that are too small to act as pollinators. Potatoes, tomatoes, and their close relatives have evolved what is known as buzz pollination. Their pollen is kept safe from small insects within tubelike structures called anthers, which open via a pore or small slit at the top of the cylinder. The pollen is dry and granular, but doesn’t easily fall through these pores or slits. When a bumblebee on the hunt for pollen to make honey visits the flowers, it grabs the anthers and rapidly shakes them using its flight muscles. Pollen flies out of the anthers, dusting the bee, which then carries the pollen to the hive for honey production or to other flowers, pollinating

It is not just plants that must resist impressive forces. The award for toughest pollinator goes to the euglossine bees that have evolved to pollinate Catasetum orchids. Early in the morning, these orchids produce a scent that attracts the bees. Inside the flower is a pollinium made up of two pollen sacs connected to a sticky disk of tissue called a viscidium. Two dangling antennae below the pollinium act as a trigger for this floral trap. When a bee visits the flower, it brushes the antennae, and the orchid launches its pollinium like an arrow toward the pollinator. The pollinium flies through the air twice as fast as a striking snake and sticks tightly to the back of the very surprised bee, which carries it off to the next flower it visits. The impact of the pollinium is the equivalent of a soda can falling onto a human from the top of a 10-story building, so it is impressive that the bees withstand this kind of abuse. 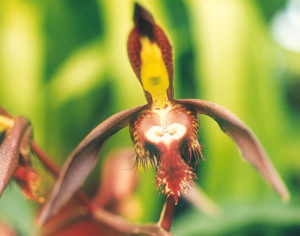 Whether in flowers that withstand forces comparable to the average roller coaster, or in insects that resist the equivalent of a botanical slap on the back, the physics behind pollination represent a marvel of evolution and impressive resilience.

—Dr. Marie Davey is a researcher in mycology and molecular ecology at the University of Oslo with a PhD from the University of Alberta. She is interested in all aspects of science and its intersection with society, and has also worked as a science policy advisor and environmental consultant. 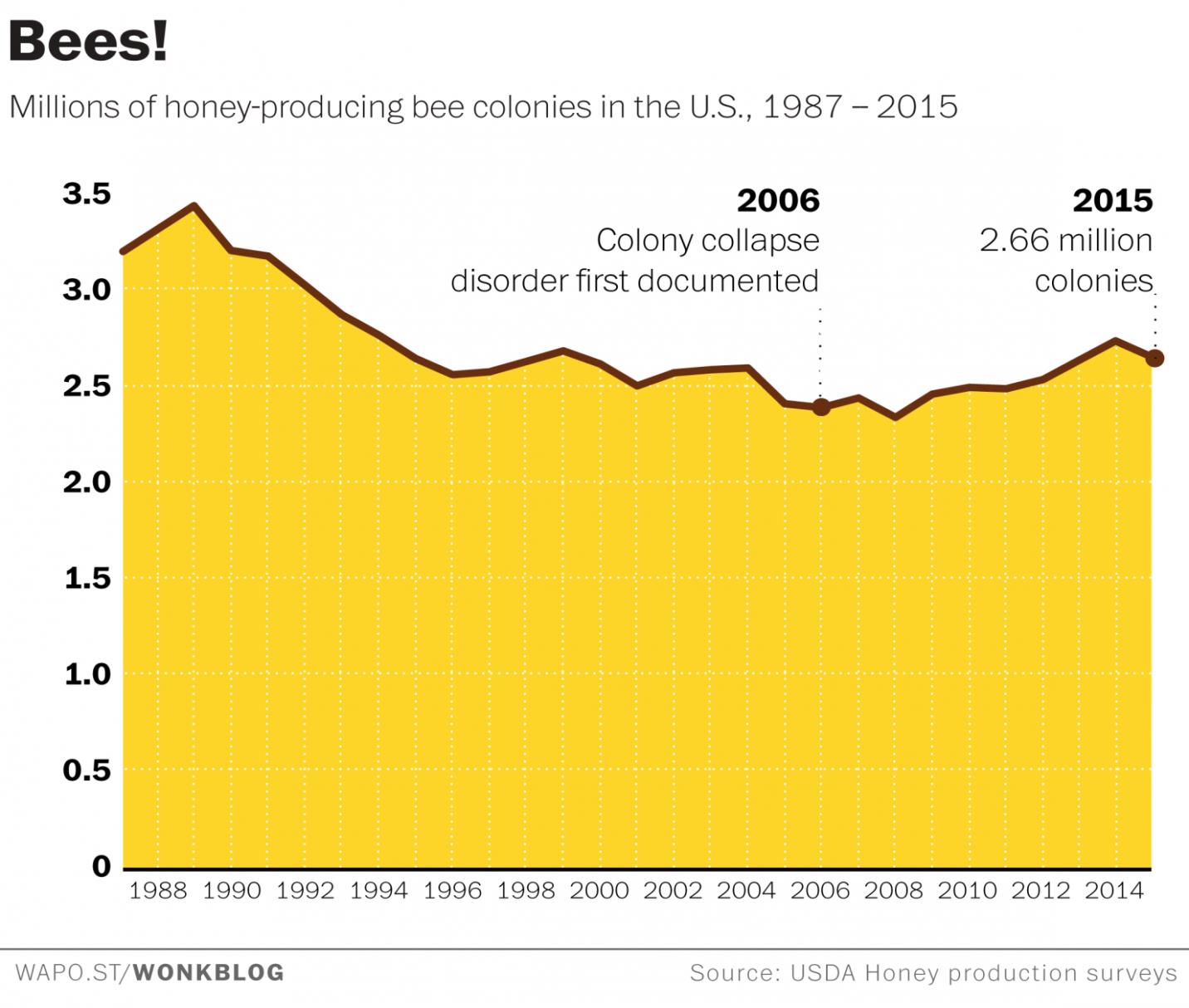