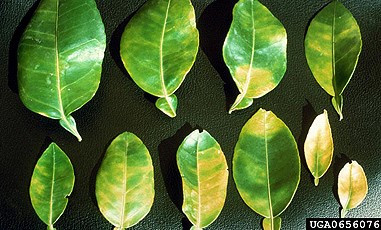 Senator Rubio – “If we don’t have replanting, we’re going to lose the industry.”

According to Bob Shatters, a research molecular biologist with USDA’s Agricultural Research Service in Fort Pierce, Fla., the Florida citrus industry knew citrus greening disease could come but was not well prepared to tackle the disease once it appeared.

Shatters added the big lesson from the devastating disease is to keep an eye out for what’s occurring internationally and be willing to address issues before major problems occur.

“I know that’s easier said than done because there are always problems here, but when this one came, there was a lot of scientific catch up that had to be done,” said Shatters in the keynote address to the American Peanut Research and Education Society annual meeting in Clearwater, Fla., July 13.

Shatters called citrus greening “a perfect storm” disease because it has a long latency period of more than two years before symptoms are visible on trees. “Bacterium is internal (in the phloem) and therefore chemical delivery is difficult,” Shatters explained. In addition, the bacteria can’t be cultured in the lab which presents challenges.

Shatters said 80 to 90 percent of Florida is either infected or is going to be infected by citrus greening with some in the industry saying 100 percent of the state’s citrus crop could well be infected.

The average per tree reduction is about 40 percent compared to the production of a healthy tree. “That alone put many folks out of business,” Shatters said. On top of that, management costs to control the disease have doubled.

Mathematical and epidemiological models predict that by 2019, the Florida citrus industry will no longer be commercially viable, the researcher cautions.

“We are at a tipping point. Promising research is coming out. The idea is to implement this research in stages so that we can get the growers to maintain productivity while better and better strategies come out. We are looking at strategies to slow the rate of the disease progression,” Shatters said. 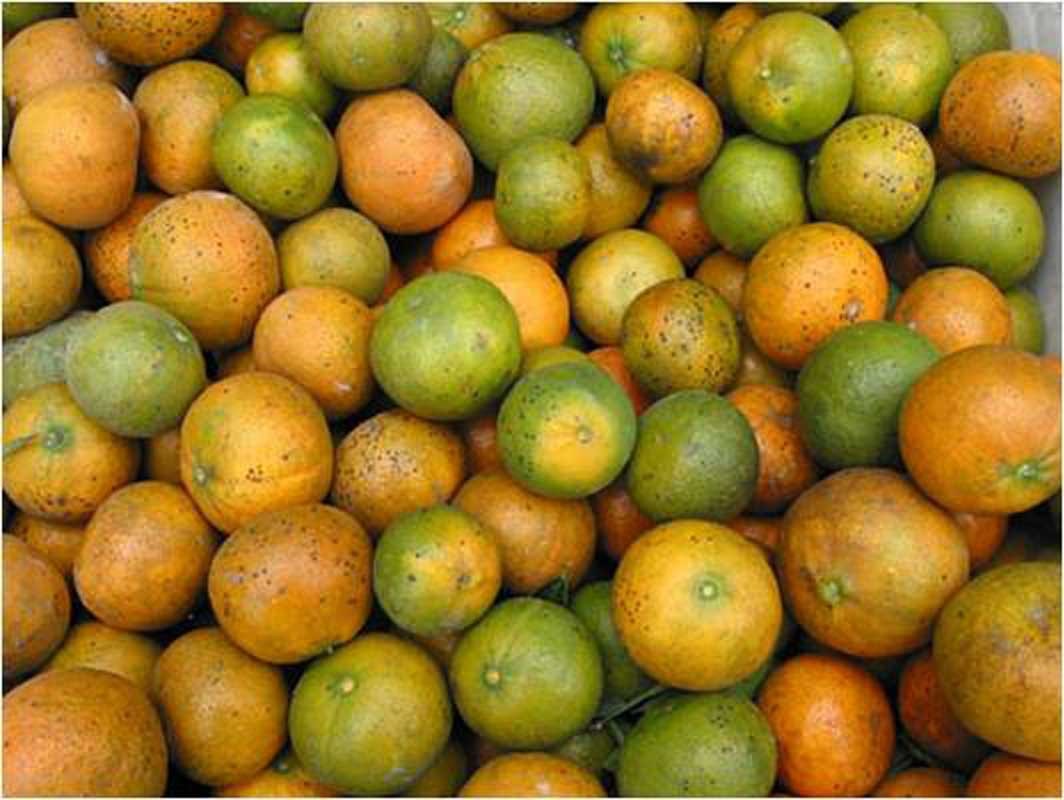 If we don’t replant, we’re going to lose the industry

On July 21, 2016, U.S. Senator Marco Rubio (R-FL) was joined by Florida Agriculture Commissioner Adam Putnam on a visit to the Lakeland area to tour a citrus grove affected by citrus greening. They visited Gapway Groves in Auburndale to meet with growers and industry leaders to discuss the grave problem facing Florida’s citrus.

Rubio and U.S. Senator Bill Nelson (D-FL) urged Senate leaders of both parties to make citrus greening a priority in tax legislation expected to be considered by Congress later this year. Specifically, they called for the passage of the Emergency Citrus Disease Response Act (S. 2346), a bipartisan and bicameral bill introduced by Nelson and co-sponsored by Rubio, which would allow citrus growers to expense the costs of equipment at the time of purchase, instead of the current 14-year depreciation schedule.

“Florida’s signature crop is in the fight for its life,” said Putnam. He talked about the “death spiral” that the Florida citrus industry would fall into if growers quit replanting. “While scientists are looking for answers, growers need incentive to hang on and continue to replant so that we don’t lose citrus trees, which reduces production, which causes processing plants to close, which causes people to be laid off,” he stated.

Putnam said that’s why the announcement by Rubio and Nelson, about immediate expensing to be able to improve the tax treatment of citrus groves, is key.

“Let’s get rid of the federal government’s disincentive to replant to save an industry,” said Putnam. “That is what their leadership on this issue is going to mean to citrus growers up and down the state of Florida.”

Putnam explained that having the federal tax code reflect the urgency of the situation so the growers will replant and invest in the future while researchers work on the next wave of treatments, and potentially even the cure, is going to mean all the difference for the state.

Putnam went into further detail by explaining how local service budgets — such as school board budgets and sheriff departments — would be impacted by the collapse of the Florida citrus industry.

“It’s a $10 billion industry, so whether you’re a citrus-producing county or not, the fact that ‘citrus is king’ in Florida for agricultural commodities helps make Florida a better place to live, work and play,” Putnam said.

Rubio said that both he and Nelson are hoping that the provision will be in the tax code for 2017 “so that next year as growers are replanting, they will be able to write off the cost of doing it on their taxes.”

“If we don’t have replanting, we’re going to lose the industry,” Rubio concluded.

Download on the App Store for iPad and iPhone Get it on Google Play for Android devices Current Digital Subscriber? Try the new…