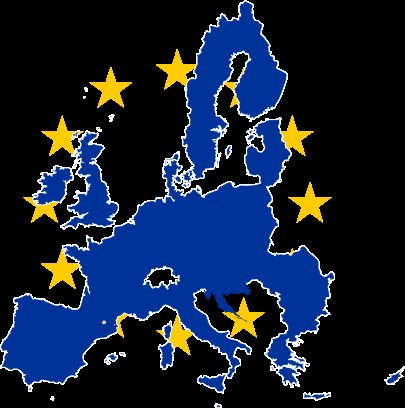 The European Commission has proposed a full ban on pesticide substances suspected of having a negative impact on bee colonies in the EU, inflicting a major upset on two of the world’s largest agri-chemical businesses.

Although EU member countries must still vote on the Commission’s proposal, the decision by Brussels will send shockwaves through the farming industry which is fearful that a ban on the substances could deplete crop yields across Europe.

The Commission’s decision comes amid an intense scientific battle over the impact of three neonicotinoid pesticides produced by Bayer and Syngenta on bees. The three substances — Clothianidin, Imidacloprid and Thiamethoxam — are already partially restricted in the European Union pending further scientific study because they have been shown to contribute to bee deaths.

Draft documents seen by POLITICO show that the Commission has proposed taking all seed and plant protection products containing the three substances off the market unless they are used inside permanent greenhouses. Member countries will still be able to obtain permission to use a neonicotinoid if the situation is considered to be an emergency and farmers can show that they have no alternative other than resorting to neonicotinoids though.

Since the temporary ban came into force in 2013, 58 authorizations have been granted by 13 countries, 45 of which were applied for by pesticide producers or farmers whose applications they supported.

The proposal to ban the substances could also hinge on a highly anticipated evaluation being carried out by the European Food Safety Authority. That evaluation is due out in the autumn and is looking at more than 700 studies including peer-reviewed articles published in journals, study reports, monitoring data, reviews, notes and datasets.

The draft documents were first presented to officials from member countries at a meeting held in Brussels on Thursday inside the Commission’s Standing Committee on Plants, Animals, Food and Feed. A vote on the proposals could come as early as May, but might be later. Officials close to the proceedings said discussions were ongoing and not yet final. To ban the substances the Commission needs a positive vote from 55 percent of the countries representing 65 percent of EU citizens.

Green groups praised the Commission’s decision but warned that current rules in the legislation to allow for emergency use of the substances could still result in negative consequences to Europe’s pollinators.

“This is great news for bees and the environment. For years, evidence that these chemicals harm bees has been mounting. Now governments must close the remaining greenhouse loophole and eliminate these chemicals once and for all,” said Franziska Achterberg, EU food policy director for Greenpeace.

The pesticide industry, however, complained that the Commission’s proposed ban was based on EFSA’s so-called Bee Guidance Document, which provides rules on how to assess the potential risks to honey bees, bumble bees and solitary bees from the use of pesticides.

“This theoretical guidance document is not supported by member states. It is impractical, overly conservative and does not take into account realistic scenarios,” said Graeme Taylor, director of public affairs for the European Crop Protection Association, a pesticide lobby. “It lacks the legally required approval by EU Member States, and is not applicable for regulatory purposes in the EU.”

The Commission’s commitment to better regulation and evidence-based decision making “is nothing more than lip service,” he added.

EFSA itself replied: “In 2015, EFSA organized a dedicated meeting with member state experts. The majority of them agreed to use the guidance.”