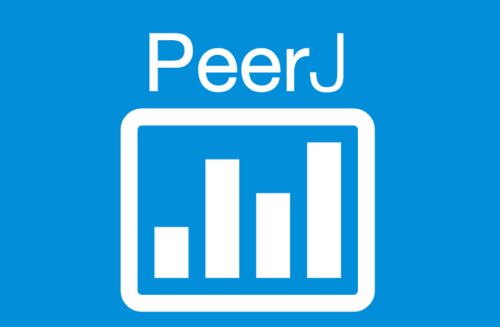 New research published today in PeerJ has identified the most serious future threats to, but also opportunities for pollinating species, which provide essential agricultural and ecological services across the globe.

From the expansion of corporate agriculture, new classes of insecticides and emerging viruses, pollinators are facing changing and increasingly challenging risks. In response, researchers are calling for global policies of proactive prevention, rather than reactive mitigation to ensure the future of these vital species.

The study was conducted by an international group of scientists, government researchers, and NGOs led by Professor Mark Brown from Royal Holloway University of London, supported by the EU-funded network SuperB.

They used a method of horizon scanning to identify future threats that require preventative action, and opportunities to be taken advantage of, in order to protect the insects, birds, mammals, and reptiles that pollinate wild flowers and crops.

“35% of global crop production, and 85% of wild flowering plants rely on hard-working pollinators to thrive. We are increasingly adopting practices that damage these species. Then, we rather absurdly look to mitigate their loss, rather than prevent it in the first place,” explained Professor Brown.

“This is an expensive and back-to-front solution for a problem that has very real consequences for our well-being,” Brown continued, “Most research focuses on the battles already being fought, not on the war to come.”

Out of a long-list of sixty risks to, and opportunities for pollinators the team identified 6 high priority issues, including:

1)     Corporate control of agriculture at the global scale

6)     Reductions in chemical use in non-agricultural settings

The research highlights consolidation of the agri-food industries as a major potential threat to pollinators, with a small numbers of companies now having unprecedented control of land.

The rise in transnational land deals for crop production, for example the use of large areas of Brazil for soybean export to China, now occupies over 40 million hectares.

POSITIVES ON THE HORIZON

Professor Brown continued, “However, it is not all doom and gloom. For example, such global domination provides an opportunity to influence land-management to make it favourable for pollinators at huge scales, but this would require the agri-food industry to work closely together with NGOs and researchers.”

Speaking about the influence of new insecticides, co-author, Lynn Dicks from the Department of Zoology at the University of Cambridge said, “Identifying environmental issues in advance, before they become large scale, allows society to plan responses and reduce environmental risks before they are upon us. It is a routine part of strategic planning in financial management, and it should also be routine in environmental planning and policymaking. Many of the pollinator issues we identified on the horizon can be responded to right now, for example by working with corporations already controlling large areas of agricultural land to develop pollinator management strategies, or by planning research on the sub-lethal effects of sulfoxaflor before it is widely used.”

However the study also found more explicitly positive opportunities for pollinators. For example, the current and future reduction of chemical use in non-agricultural land, gardens and parks, could be fruitful for pollinating populations.

“We must continue to encourage these practices across industry, government, and the public, so that we give our important pollinating species the support they need to do their vital work,” concluded Professor Brown.