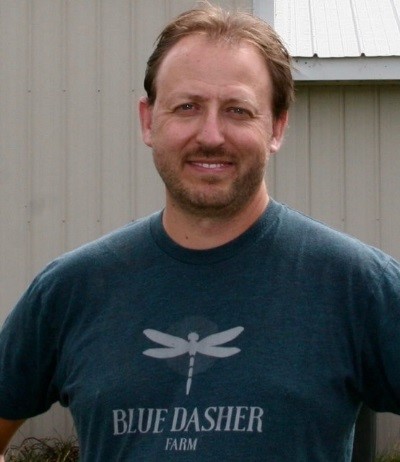 Dr. Jonathan Lundgren is a former USDA-ARS soil scientist, having received his PhD in Entomology from the University of Illinois in 2004. Today he is Director of ECDYSIS Foundation and CEO of Blue Dasher Farm. He has also recently contributed to Bee Culture Magazine! 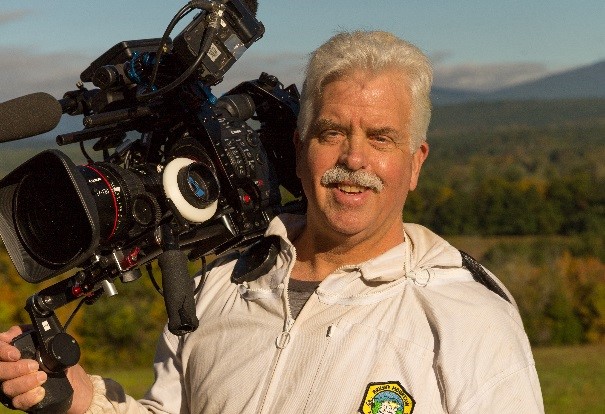 Peter Nelson is a filmmaker, director and beekeeper. This combination of skills and passions lead to a documentary film about the business and lives of pollinators – both the two legged and six legged kind! The documentary, The Pollinators is currently making its rounds through the film festivals where it has been well received. 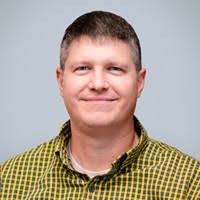 Eric Wenger is the Chairman of True Source Honey, LLC – an organization created through the efforts of multiple honey companies and honey industry participants who collectively working to provide a way consumers and customers from the problems associated with unlawfully sourced honey ‘dumped’ on the USA market.