From America’s most challenging eras, including the Great Depression and World War II, to the rise of farmers markets, hipster barware, and Pinterest, the Mason jar has maintained its popularity through the ups and downs of three consecutive centuries.

Invented by tinsmith John Landis Mason of Philadelphia in 1858, the Mason jar ended a quest for safe food storage. With the introduction of Mason’s simple jar design, boiled fruits and vegetables could be sealed and stored safely for meals months after harvest. This was a substantial improvement over the pickled, salted, and dried-food methods that had existed for millennia.

Upon introduction, home kitchens and family meals were changed forever. Suddenly, the canning process was within reach of anyone who had access to Mason jars. Not only was the process simpler and safer, but contents were visible as well. 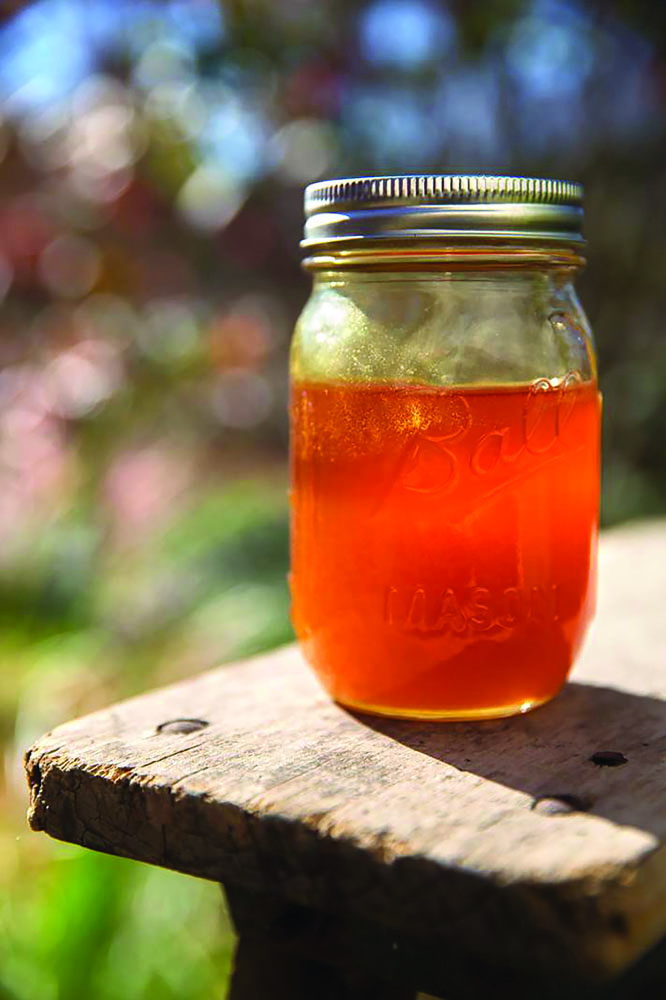 The many different brands of Mason jars are a result of Mr. Mason’s patent expiring just a decade or so after his breakthrough. A rush of hundreds of jar makers swooped in and the inventor died with nothing to his otherwise famous name in 1902.

Florida-based Jarden Home Brands owns multiple Mason jar lines, including the best-selling Ball jars. Even with the billions sold in their 130 years in production, sales have doubled since 2001 and risen 25% just in the past couple of years. Renewed emphasis on where our food comes from and how it is grown, and the popularity of farmers markets and home gardens, all lead to the need for fresh food storage and the continued popularity of the Mason jar.

But not all of the jars are being used for canning. Certainly they are a common sight when it comes to bees and honey. Head to a flea market for pastel-hued chalk-painted jars to use as vases or pretty storage containers, or a local restaurant where you’ll find Mason jar light fixtures hanging above you as you sip your cocktail from one.

I hadn’t even consciously noticed my own Mason jar habit until I looked around my house for something to shoot for this story. I have sea glass, pebbles, and sand from all over the world in jars on my fireplace mantel, in bookcases, and my grandmother’s button collection in a jar in my office. In the kitchen I have tea bags in one jar and flowers in one of the aforementioned painted jars from the flea market. They’re simple, clean, and functional – seemingly perfect vessels for pretty much anything.