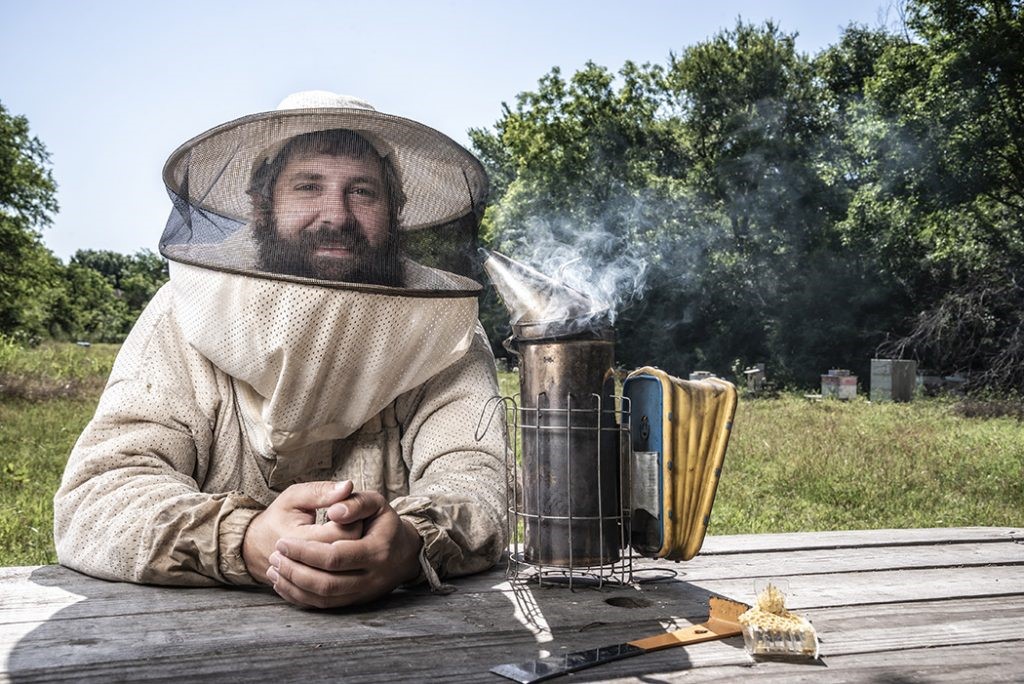 Did you know that male honey bees don’t have a father? A novel aspect of honey bee reproduction is that they get their genetics straight from the queen, and they have a grandfather but not a father.

That tidbit was enough to intrigue Ryan Giesecke to get interested in the honey bee game. A beekeeper had talked his ear off at a barbecue after a bee had peacefully landed on Giesecke.

“I turned and kind of gently tried to blow her off of my shoulder,” he says. “The guy I was talking to said, ‘Wow, that’s a really good reaction. You’re not scared of bees. You should be a beekeeper.’”

Six months later, his new friend called him and said, “Remember how you wanted to be a beekeeper?” Suddenly, he had his first two hives. At first, he thought it was going to be a two-hive hobby, but his experience with ladders and power tools resulted in him removing bees from the walls at his aunt’s, uncle’s and parents’ homes. Next, he founded Honey Bee Relocation Services. Here are his thoughts on what we can learn from the hobby: 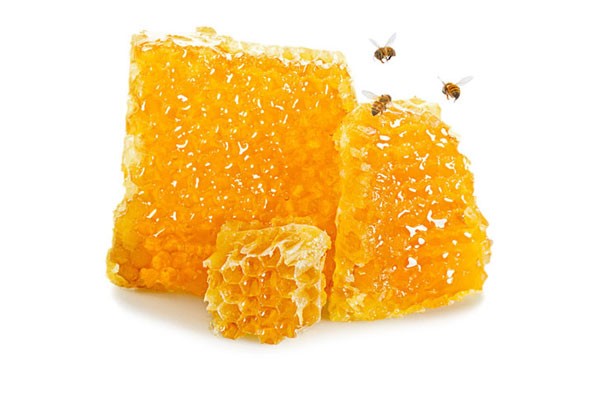 Important bee news: “There’s a lot of confusing media coverage on our bee situation in recent years. You read one article that says, ‘Beepocalypse, the bees are all dying.’ The next article says, ‘We have just as many honeybee colonies in the U.S. this year as we did last year.’ The reality is that both are correct. We’ve seen some alarming die-off rates in recent years, and yet, every year beekeepers make up the difference and divide hives to make new hives. We have a few more honeybee colonies than the year before on average. We have other pollinators, but honeybees are important agricultural pollinators. It’s important to bring in a heavy load of pollinators to a crop when you need pollinators on that crop.”

Lessons we can learn: “In our beginner beekeeping classes, I talk about the lessons we can learn from bees. A book called ‘Honeybee Democracy’ talks about honeybees voting on new nest sites when a colony is trying to find a new home. The lesson that I take away from that is that those honeybees are always in favor of a good home. That’s a lesson that humans could benefit from. I talk to youth groups about the value of teamwork in a honeybee colony. One worker bee makes about 1/8th of a teaspoon of honey in her entire life, but a good thriving colony on a good year may make 100 pounds of honey. It’s about everybody doing their part to make something great happen.”

What we can learn from bees during the pandemic:
“We can certainly draw some parallels from the pandemic to some of the challenges facing our bees. A lot of the pest problems that we have in our hives are examples of jumping species, which is not that different from the coronavirus situation. For example, the Varroa mites that are a major contributing problem for hive die-off are responsible for about 75 percent of colony die-offs. Varroa mites were a problem for an Asian species of honeybee that we don’t even have in the United States, but Varroa mites figured out how to parasitize a new species and quickly spread around the world.”

His role in the bee community:
“I’m currently president of Trinity Valley Beekeepers Association in Dallas and president of Metro Beekeepers Association in Fort Worth. Both are 501(c)(3) educational groups. Both clubs have a youth program teaching the value of traditional methods of doing things. If you look at the average age of commercial beekeepers in the United States, it’s been on a steady climb for decades. We think introducing young people to this is important if we’re going to have the next generation of beekeepers.”

His advice:
“I frequently remind people that getting a beehive, especially in a backyard or urban setting, is a lot more like getting a chicken coop than it is like getting a birdhouse. You are committing to be the beekeeper. There is management involved. If you just throw a bunch of bees in your backyard and don’t do what you should, then bees become a problem for your neighbors. It’s not time intensive or expensive. You can spend as much as you choose, but it is a commitment. They’re only going to sting us for a very good reason.” 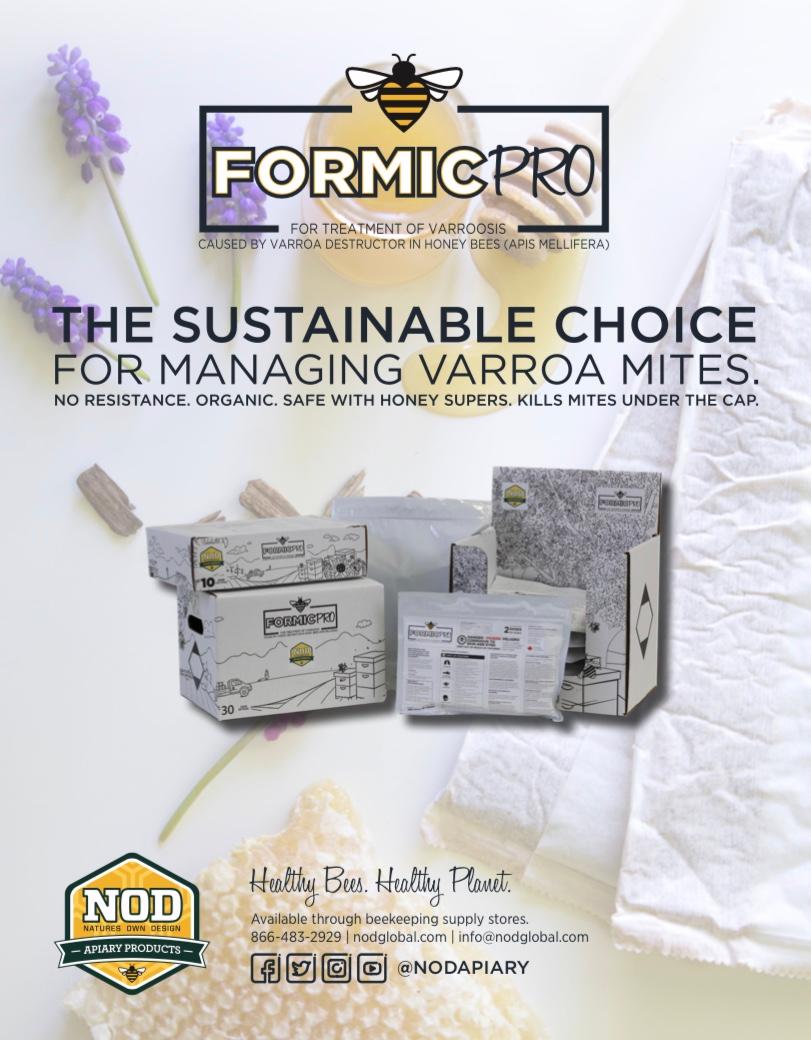