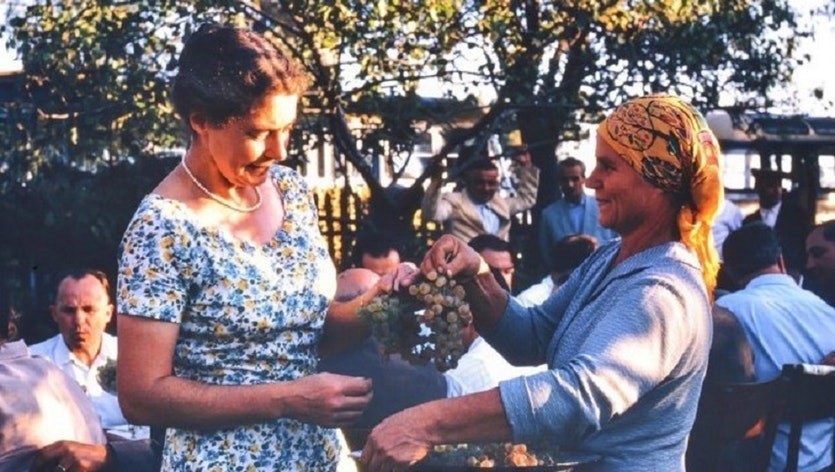 The tale is recounted in a 2016 article, “The secret life of bees: the life and work of Eva Crane”, published by Britain’s Royal Botanic Gardens, Kew.

The article provides evidence that Eva Crane, as she became known, had already taken up beekeeping, but the gift was nonetheless prophetic, as she went on to become one of the greatest writers on bees and beekeeping in the 20th century.

Born in London on 12 June 1912, she attended Sydenham School then King’s College London, where she was one of only two women studying mathematics. She finished her degree in two years, completed a master’s in quantum mechanics, then in 1938 earned a doctorate in nuclear physics.

She took a position lecturing on nuclear physics at Sheffield University in 1941 and married James Crane the following year.

Peter Marren, writing in The Independent newspaper on 14 September 2007, also recounts the wedding gift story, adding that “the idea had been for the couple to use the honey to eke out their wartime sugar ration, but Eva quickly became fascinated with bees and their ways”.

Honey was no doubt a sweet attraction, but Crane was looking further afield. “‘It wasn’t the bees I was attracted to at all. I am a scientist and I wanted to know how they worked,” she is quoted as saying on the website of the Eva Crane Trust, which she founded to further the science of apiology. 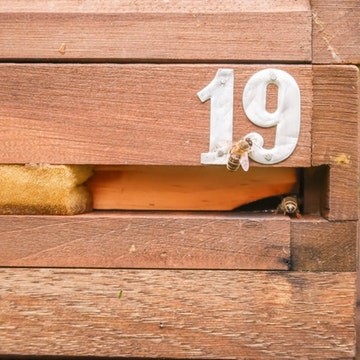 “The rest of Eva Crane’s life was devoted to building the IBRA into a world centre of expertise on beekeeping,” he says, which included “compiling and publishing regular research abstracts, Apicultural Abstracts, which she edited from 1950 to 1984. It is now one of the world’s major databases on bee science.”

Crane collected and filed scientific papers, “which eventually resulted in an archive of 60,000 works on apiculture”, housed at the National Library of Wales at Aberystwyth, Marren says.

A 2007 New York Times article by Douglas Martin says Crane’s honeybee studies took her to more than 60 countries, “sometimes traveling by dugout canoe or dog sled to document the human use of bees from prehistoric times to the present”.

In 2001, Martin says, an official of the US Department of Agriculture in the southern state of Louisiana read about Russian bees in one of Crane’s books. “They had developed a resistance to mites, which had been devastating local bees, The Sunday Advocate of Baton Rouge reported. The agency imported some Russian bees, and the Louisiana bees were soon mite-resistant.”

“These distilled a lifetime’s knowledge and experience and are regarded as seminal textbooks throughout the beekeeping world,” he says.