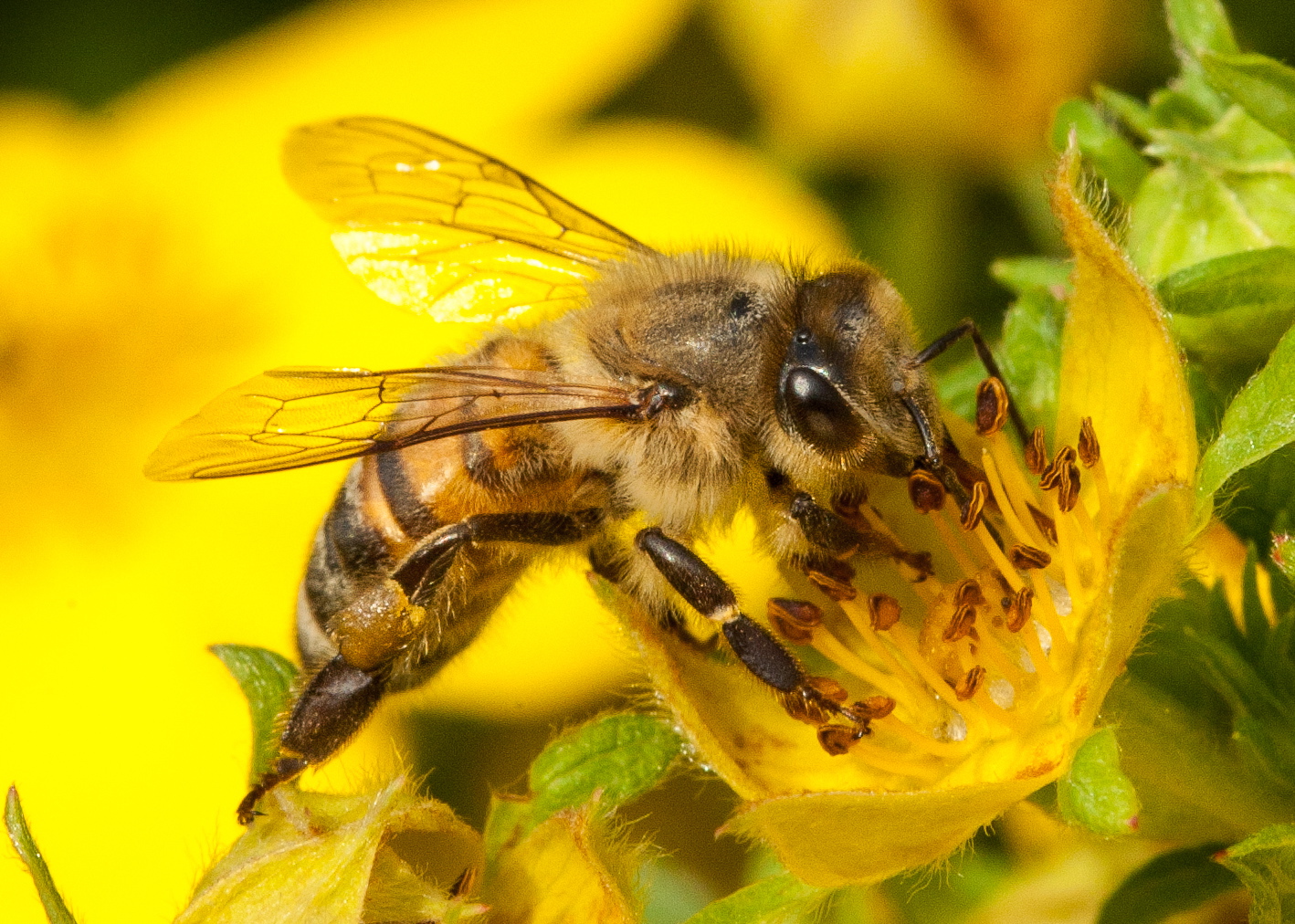 Researchers have discovered how bees naturally immunize their offspring against specific diseases found in their environments in a breakthrough that could lead to the development of the first vaccine to fight serious diseases in the beehives.

A tri-nation research team made the discovery after studying a bee blood protein called vitellogenin and found the protein plays a critical, but previously unknown role in providing bee babies protection against disease.

Arizona professor Gro Amdam says the process by which bees transfer immunity to their babies was a big mystery until now.

“What we found is that it’s as simple as eating,” Amdam says. “Our amazing discovery was made possible because of 15 years of basic research on vitellogenin. This exemplifies how long-term investments in basic research pay off.”

Co-author Dalial Freitak, a postdoctoral researcher with University of Helsinki, says she has been working on bee immune priming since the start of her doctoral studies.

“Now almost 10 years later, I feel like I’ve solved an important part of the puzzle,” she says. “It’s a wonderful and very rewarding feeling.”

The self-vaccination works this way.

In a honey bee colony, worker bees bring food to the queen. Forager bees can pick up pathogens in the environment while gathering pollen and nectar. Back in the hive, worker bees use this same pollen to create royal jelly – a food made just for the queen that incidentally contains bacteria from the outside environment.

After eating these bacteria, the pathogens are digested in the gut and transferred to the body cavity; there they are stored in the queen’s ‘fat body’ — an organ similar to a liver.

Pieces of the bacteria are then bound to vitellogenin – a protein – and carried via the blood to the developing eggs. Because of this, bee babies are “vaccinated” and their immune systems better prepared to fight diseases found in their environment once they are born.

Vitellogenin is the carrier of these immune-priming signals, something researchers did not know until now.

But while bees vaccinate their babies against some diseases, many pathogens are deadly and the insects are unable to fight them.

But now that Amdam and Freitak understand how bees vaccinate their babies, this opens the door to creating the first edible and natural vaccine for insects.

“We are patenting a way to produce a harmless vaccine, as well as how to cultivate the vaccines and introduce them to bee hives through a cocktail the bees would eat,” Freitak says. “They would then be able to stave off disease.”

The researchers say such a vaccine would be extremely beneficial against American Foul Brood.

The researchers say their discovery could have far-reaching benefits for other species, as well as substantial, positive impacts on food production because all egg-laying species including fish, poultry, reptiles, amphibians and insects have vitellogenin in their bodies.

The food industry could implement the use of natural vaccines that would not only be inexpensive to produce, they could easily be used in developing countries.

“Because this vaccination process is naturally occurring, this process would be cheap and ultimately simple to implement,” Amdam says. “It has the potential to both improve and secure food production for humans.”