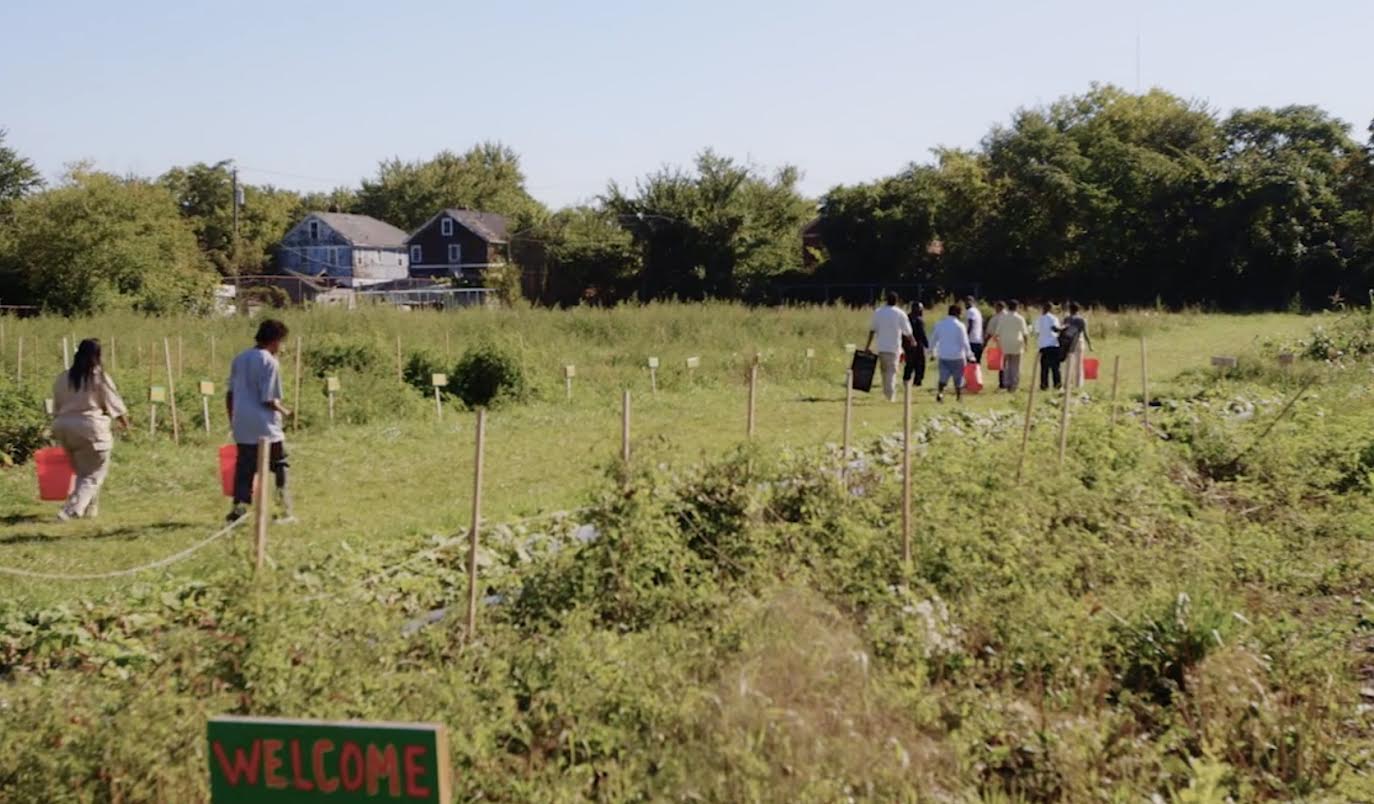 The high cost of soil testing for urban farms makes such a venture’s financial sustainability questionable.

Urban farming is becoming all the rage in many of America’s decaying cities where abandoned houses are being bulldozed – by the thousands in Detroit – and the land is returning to nature.

“The high costs of these tests are difficult to repay for the small farmer using produce sales as the source of income,” he says.

Gublo says a participant in a recent Michigan State University Extension training session, a participant stated that a city was offering vacant land to urban farmers for $100 an acre.

On the face of this, he says, that price seems to be a low and reasonable, but there are hidden costs associated with acquisition and development of land for urban agriculture.

“Urban agriculture is a high risk, low return venture that needs careful consideration before a launch is undertaken,” Gublo says. “Purchasing land that needs large investments to bring soil health to acceptable standards can be expensive, leading to failure of the venture.”

Beginning farmers and others need to understand the hidden costs of developing urban farms, and make appropriate business decisions that lead to production of safe food, and financial success, he says.

When considering a piece of land, soil testing should be the first consideration in determining its capacity and value for farming.

In cities such as Detroit, concern has been expressed regarding the levels of lead and other contaminants in the soil, and the effect it has on food safety, if the ground is farmed and the produce is sold commercially.

Testing protocols have been reviewed and suggestions have been made to improve the quality of soil testing to clear up public concern regarding produce grown in urban soils.

Wayne State University researchers have developed a testing protocol that results in a 95% certainty of detection of lead in urban soils. Additionally other environmental soil tests may be needed, such as cadmium and arsenic, which might have a negative effect on health when ingested.

Gublo says that using the Wayne State University protocol, an individual sample is needed every 242 square feet. On a typical city lot of 7,500 square feet, 31 individual samples would need to be taken and tested. Soils are not to be mixed because the dilution of a hot spot would occur.

For one acre, 180 individual samples would need to be taken and tested.

Pennsylvania State University does offer environmental soil testing for parcels that are, or might be used for urban farming.

Using Penn State’s lab, the cost to test for lead is $27 a sample.

“We know that a 7 500 square foot lot needs 31 samples, using Wayne State University’s protocol, resulting in $837 per lot,” Gublo says. “One acre (5.81 lots) would cost $4,860 for lead testing. Additional testing might also be necessary, given the history of a certain tract of land. Additional costs related to cleanup and mitigation would come into play if the parcel is found to be problematic.

Thus, Gublo says, the cost of the city lot is much greater than the offering price of $100/acre for surplus land.

He says the principles of sustainable agriculture and general ethics would prohibit looking the other way, and to plant and grow crops without adequate testing. This leaves management choices of proceeding with testing, and then making decisions on how to proceed once the level of contaminants is known.

Gublo says the next option would be to forgo the opportunity to buy an urban lot, due to the high cost of testing.

“The urban farmer might consider renting agriculture land outside the city, with average land rents of $142/acre for agricultural lands,” Gublo says. “Additional alternatives such as growing indoors or above ground might be more sustainable option, but not without cost.”