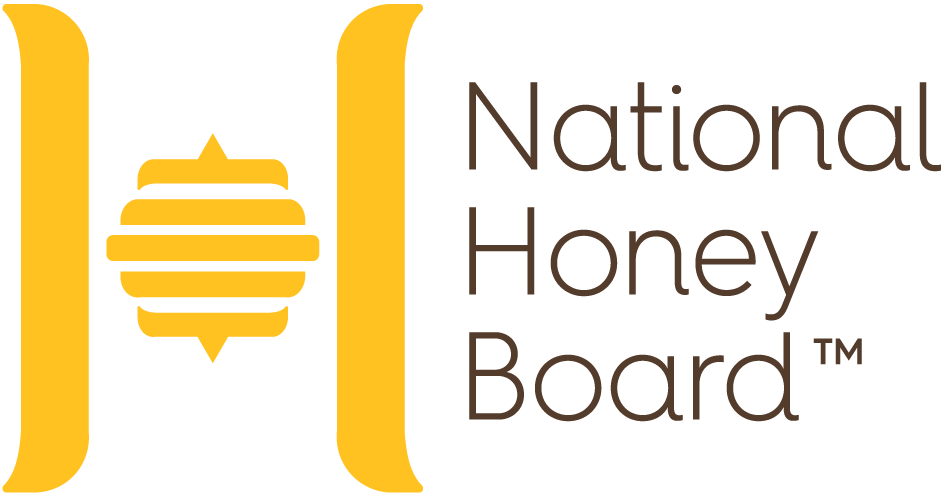 The Kim&Jim Show have coming up the first week in April an interview with Margaret Lombard about this report, and other activities The National Honey Board is working on. Register at https://www.beeculture.com/kimandjimshow/

“The U.S. honey industry contributed significantly to jobs and economic activity across many states and regions in the U.S.,” center director Daniel Sumner says.

“In addition to its direct economic contributions, as an important ingredient, honey contributes flavor to a wide variety of food products and stimulates demand across the food industry.”

The honey industry contributed about $2.1 billion in value added to the U.S. gross domestic product (GDP) in 2017.

For scale, Vermont Maple contributed $34 million to the Vermont economy in 2013.2

National Honey Board chief executive Margaret Lombard says while beekeeping is a labor of love and the true essence of a craft industry, the honey industry’s size and scope shows that honey production makes a significant impact on the nation’s economy.

“From beekeepers in Washington state to packers in Maine, the honey industry’s impact is evident across the country—as well as in the overall U.S. GDP.”

In 2017, the honey industry employed more than 22,000 individuals across the U.S. in production, importation and packing jobs.

The research finds the American appetite for honey is growing.