What is Tupelo Honey and Why is it so Special? 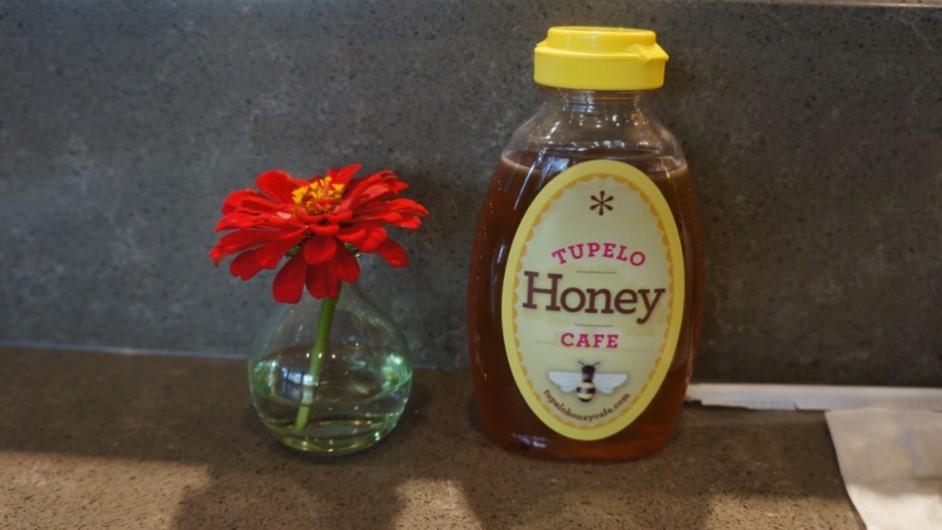 All honey is the same, whether it’s enjoyed from a bottle, in a raw form, or from a honeycomb, right? That’s what we used to think until we learned about the rare “liquid gold” known as Tupelo honey. This delicious variety of honey is produced in the southeastern United States — primarily in Florida and Georgia — and is all thanks to the short blooming season of Tupelo trees in the area from late April to May, when honeybees make it and beekeepers eagerly collect the precious byproduct of their busy pollinating.

Tupelo honey is produced in the Okeefenokee Wildlife Refuge and the Apalachicola River basin in Florida, where the peninsula turns into the Florida panhandle. People who live in the area actually call this honey swamp honey, which makes sense because the area where the white tupelo trees grow is actually considered swampland.

The buttery, light honey is prized by beekeepers who painstakingly maintain beehives in the area not only for its special nature but also for its high price tag: in 2019, the New York Times declared it “the most expensive honey in America.”

WHAT MAKES TUPELO HONEY SO SPECIAL?

Tupelo honey isn’t just a unique delicacy because of its specific needs for production. It also has a high fructose to glucose ratio, and thanks to this sugar ratio, the crystallization process is “dramatically” slowed, according to the Savannah Bee Company. Other honey types crystalize more quickly, and while some sources say the Tupelo variety doesn’t go through the crystallization process at all, it does eventually … it just takes a while.

Plus, thanks to the combination and ratio of different sugars in this honey produced thanks to the hard work of honeybees, tupelo blooms, and beekeeping experts working altogether, diabetics are able to enjoy it. It’s a pretty amazing treat! Pure Tupelo honey is simply different from other honey out there, and beekeepers go to great lengths to get raw tupelo honey for customers to enjoy.

If you think you’ve heard of tupelo honey in the past but aren’t sure why, look no further than the world of cinema. In 1996, the movie Ulee’s Gold starring Peter Fonda was released, telling the story of a man who collects this specific honey. Interestingly, the director, Victor Nuñez, used the Lanier family, a beekeeping family in Wewahitchka, Florida as “bee consultants” on the film. Way to be authentic!

We don’t know about you, but we’re ready to add some of this honey to the kitchen cabinet … if we can get our hands on some of this liquid gold!

What is Tupelo Honey and Why is it so Special? 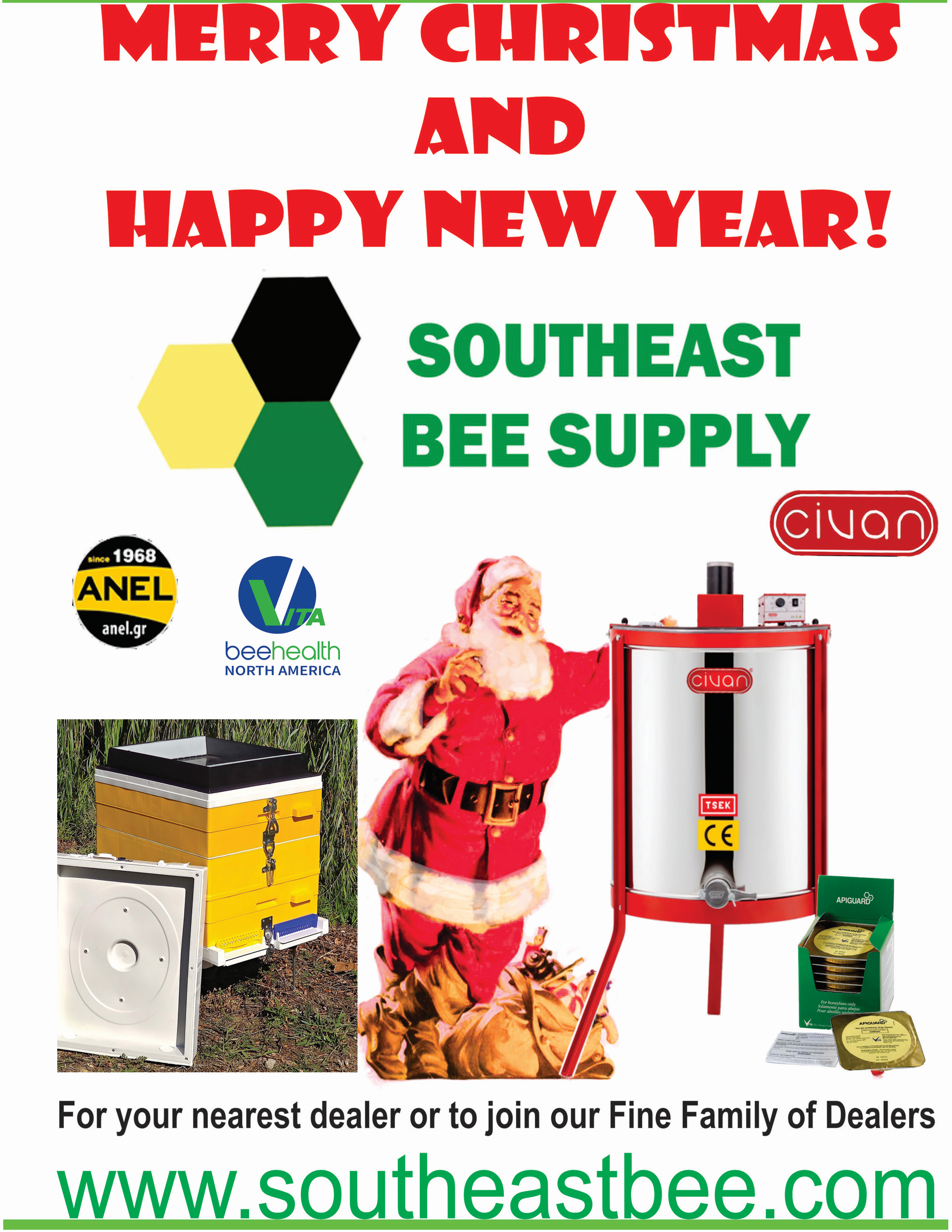