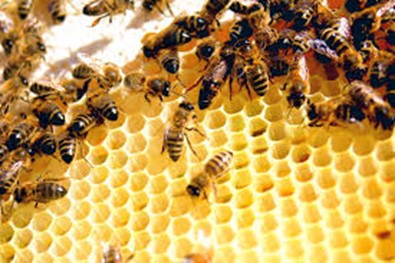 By: Jonathan Ungoed-Thomas and Jonathan Leake

Shortly before dawn most days, José Eduardo Moo Pat sets out from his home in Mexico’s Yucatan Peninsula with a protective suit and his metal smoker for calming honey bees. He drives six miles through low-lying tropical jungle to tend to his 30 hives nestled in a clearing.

His work has always been hard. But now making a livelihood is even tougher and his bees are at real risk – not from pesticides or deforestation, but from a catastrophic collapse in the wholesale price of honey. “I think every day about profitability,” says Moo Pat “I have seen many beekeepers disappear in the last two or three years. I don’t know if I can continue. I don’t even have enough money to pay for the fuel to go to see my bees.”

Five years ago, Moo Pat, who is 42 and from the small Mexican town of Felipe Carrillo Puerto, was paid 47 pesos (£1.73) per kilogram for his organic honey by a local fair trade co-operative, but the price has now slumped to just 35 pesos per kilogram. The price for conventional honey has fallen even further, from 43 pesos per kilogram to just 23 pesos. Many of Mexico’s estimated 42,000 beekeepers – much of whose honey goes to Europe – are now giving up and abandoning their hives.

Moo Pat blames China for his financial plight. There, cheap honey and sugar syrup are produced on an industrial scale and blended together by fraudsters. Beekeepers believe this adulterated honey is responsible for saturating the market, crashing global prices and deceiving millions of customers.

“Most of the honey imported from China into Europe is blended with syrup,” says Etienne Bruneau, chairman of the honey working party at the European agricultural umbrella organisation Copa-Cogeca. “In China, they tell you if you want honey it’s one price and if you want a cheaper price you can have syrup in it.”

In the UK, beekeepers are also finding themselves squeezed by bargain honey pouring off the production lines in China. “Even for large scale bee farmers the size of the operation would need to be off the scale to be able to compete on price for the product that they sell as honey,” says Martin Pope, who runs Beeza Ltd, producing honey and wax products from apiaries around Kingsbridge in South Devon.

Moo Pat and other beekeepers in Mexico are starting to fight back, campaigning internationally to investigate and expose the honey fraudsters – and the looming risk to biodiversity from abandoned hives and declining bee populations. His federation of honey producers has helped fund tests on supermarket honey in the UK, one of the world’s biggest importers of Chinese honey.

The tests have indicated widespread adulteration, but also laid bare the limited and often unreliable tools available to detect and police honey fraud. Scientists and regulators around the world are now developing a test with a vast database of sample honeys which they hope will lead to the prosecution of honey fraudsters and bring the illicit industry to a sticky end.

To read the complete article go to; https://www.wired.co.uk/article/honey-fraud-detection 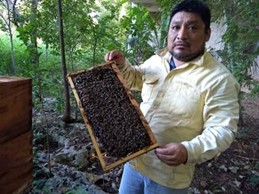 José Eduardo Moo Pat with his bees. Five years ago, Moo Pat was paid 47 pesos (£1.73) per kilogram for his organic honey. The price has now slumped to just 35 pesos per kilogram. 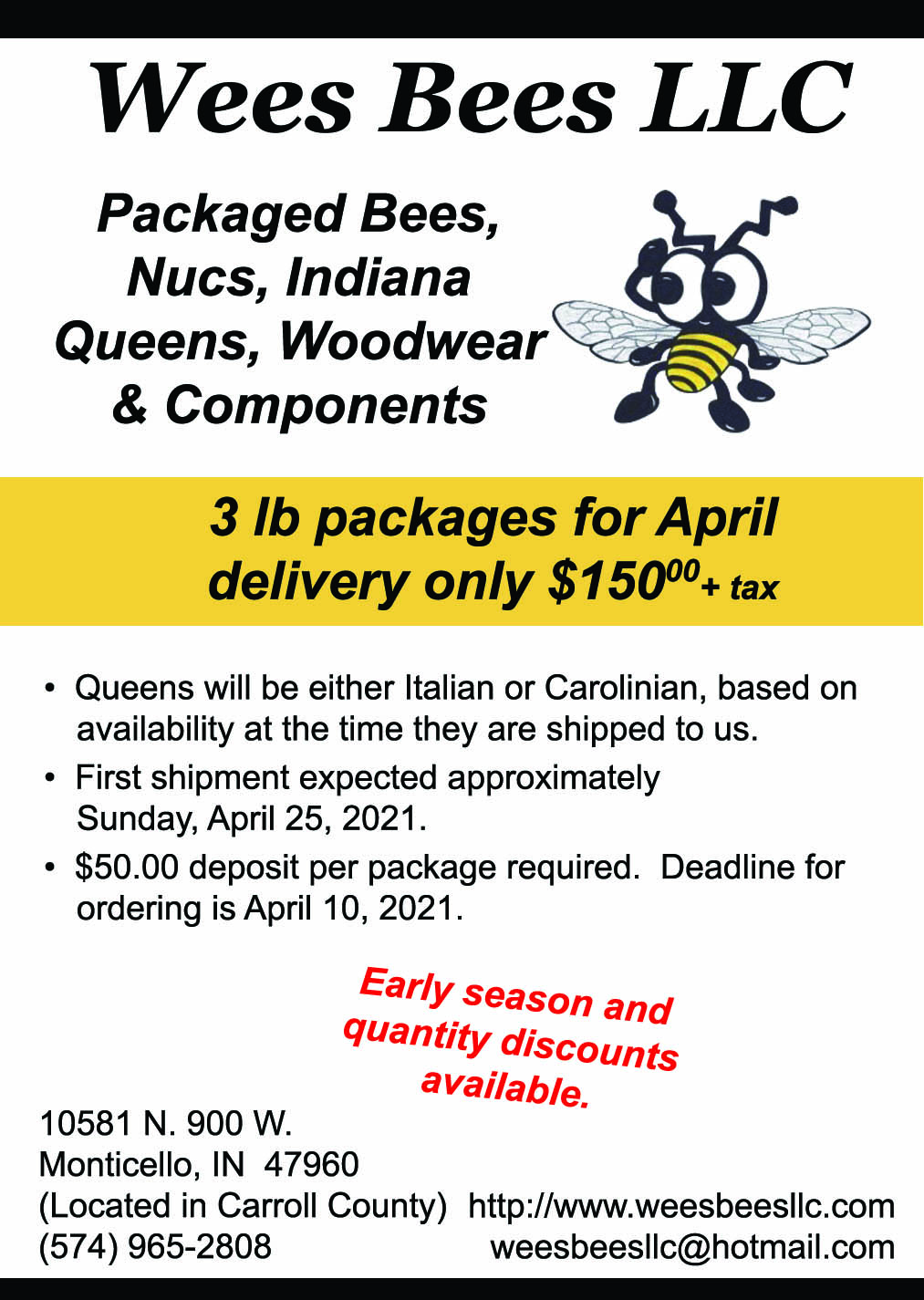