Regardless of your opinion of what neonics are doing to pollinators in general, or honey bees in particular, the overview of this situation, and the legal and government processes involved are worth reading. The Editor. 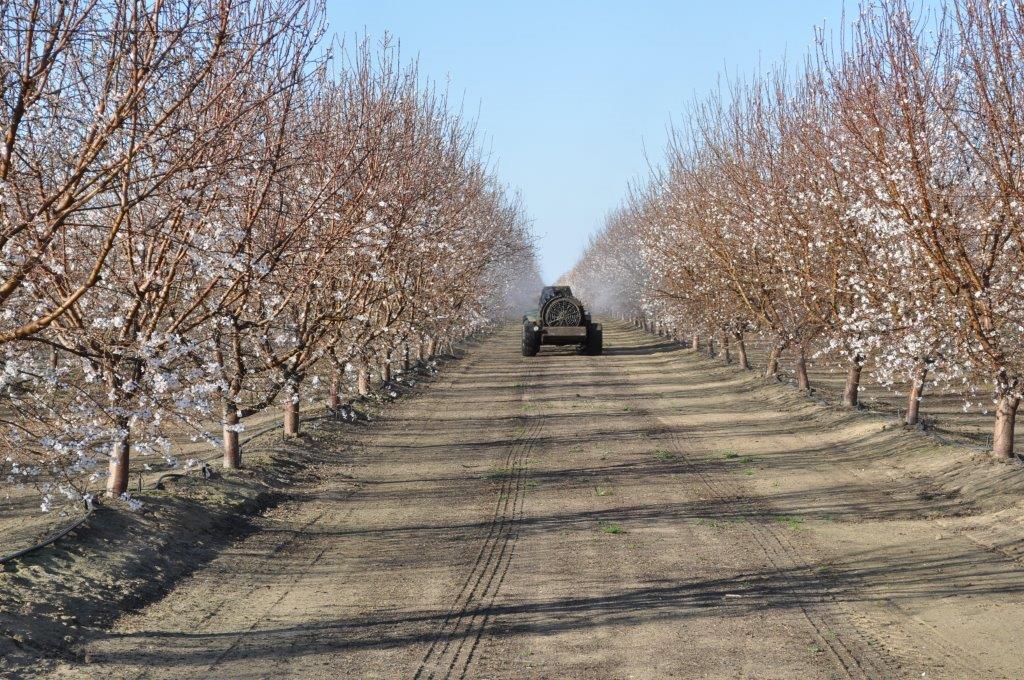 For about two weeks in the early spring, the San Joaquin Valley is a vast confection of pink and white, and the air is heavy with a magnolia-like scent. To some, the odor may seem overpowering, almost cloying. But to Jeff Anderson, a beekeeper in the small Stanislaus County town of Oakdale, it is the smell of money.

Oakdale is near the center of California’s almond belt, and the pastel froth across the valley floor consists of hundreds of millions – maybe billions – of almond tree blooms. Each little blossom can produce a highly valuable nut – the 2012 crop was worth $4.8 billion. But the blossoms can’t pollinate themselves.

That’s where Anderson’s bees come in. He sells honey, but he gets most of his income by providing pollination services to Central Valley growers. Some 35 percent of the world’s food crops – including almonds, plums, kidney beans, okra, coffee, and watermelons – must be pollinated by insects to produce edible fruits, vegetables, and nuts, not to mention the seeds to sustain ensuing generations. Among all the insect pollinators, honeybees do most of the work.