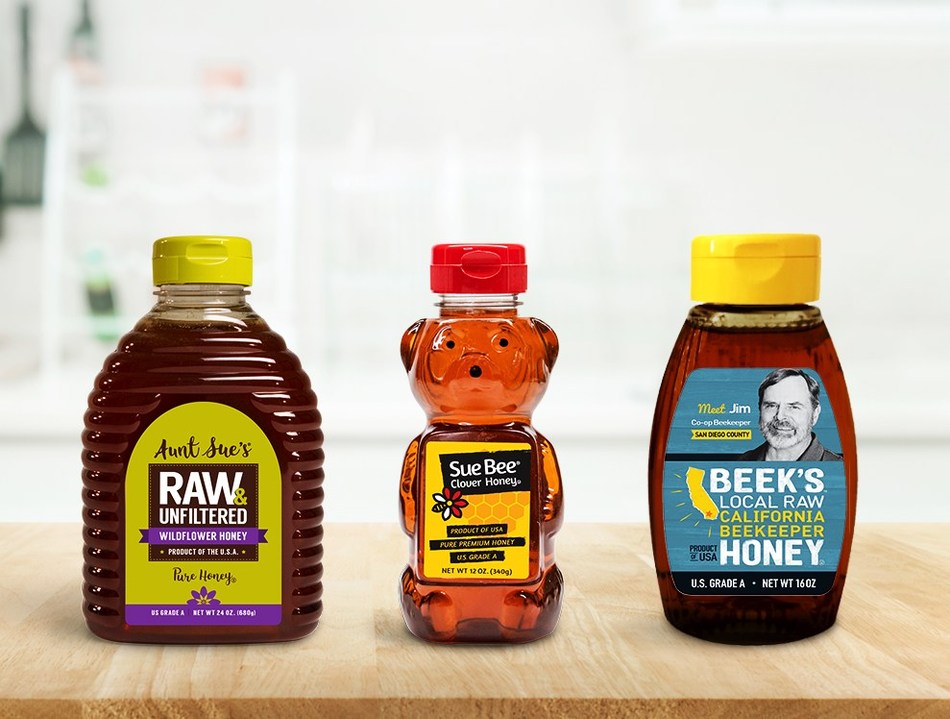 Sioux Honey Association Co-op wants Americans to know who their honey comes from. That aim is the basis of a national campaign being launched today which features the faces and stories of local beekeepers across the country.

“It’s not just where your honey comes from that matters. It’s who,” stated Rob Buhmann, chair of the co-op. “We know each of our 270 beekeepers by name. Whether they’re tending to hives in the Dakota prairies or on the Hawaiian Islands, our co-op members make decisions based on what’s best for our honey and what’s best for the families who buy our honey.”

Amongst its 270 members, Sioux Honey Association Co-op selected beekeepers from Idaho, North Dakota, Minnesota, Arkansas, Michigan and California to be the faces of its “Who Does Your Honey Come From?” campaign. The beekeepers will be featured on Sioux Honey’s new website and in a nationwide ad which highlights the challenges of beekeeping and the persevering nature of America’s beekeepers.

“Sioux Honey is synonymous with quality and with values,” said Darrel Rufer, a Minnesota beekeeper featured in the campaign. “I know a lot of Sioux Honey members, and they’re all the same. It’s not about seeing how much money you can make, or how fast. Beekeeping is not big agriculture. Beekeeping is big families. A lot of brothers, sons, dads, grandfathers. That’s why it’s a generational thing. It’s a lifestyle.”

Beyond introducing local beekeepers, the co-op is advocating for consumers to look at the label when buying honey, know who and where it comes from, and keep an eye out for both the “Grade A” and “Product of the U.S.A.” designations. “Grade A” is the highest grade awarded by the UDSA and “Product of the U.S.A.” is a guarantee of the country of origin. Combined, the labels confirm honey is pure, with nothing added, and of the highest quality, according to Buhmann.

“Bootleg honey – usually originating from China – is an unfortunate, yet real, concern today,” Buhmann said. “When you pick up ‘Grade A,’ ‘Product of the U.S.A.’ honey, you don’t have to wonder about the quality or who it came from. You know what you’re getting.”