A Texas A&M AgriLife Research scientist was recognized recently for her efforts related to honey bees and beekeeping in Texas. 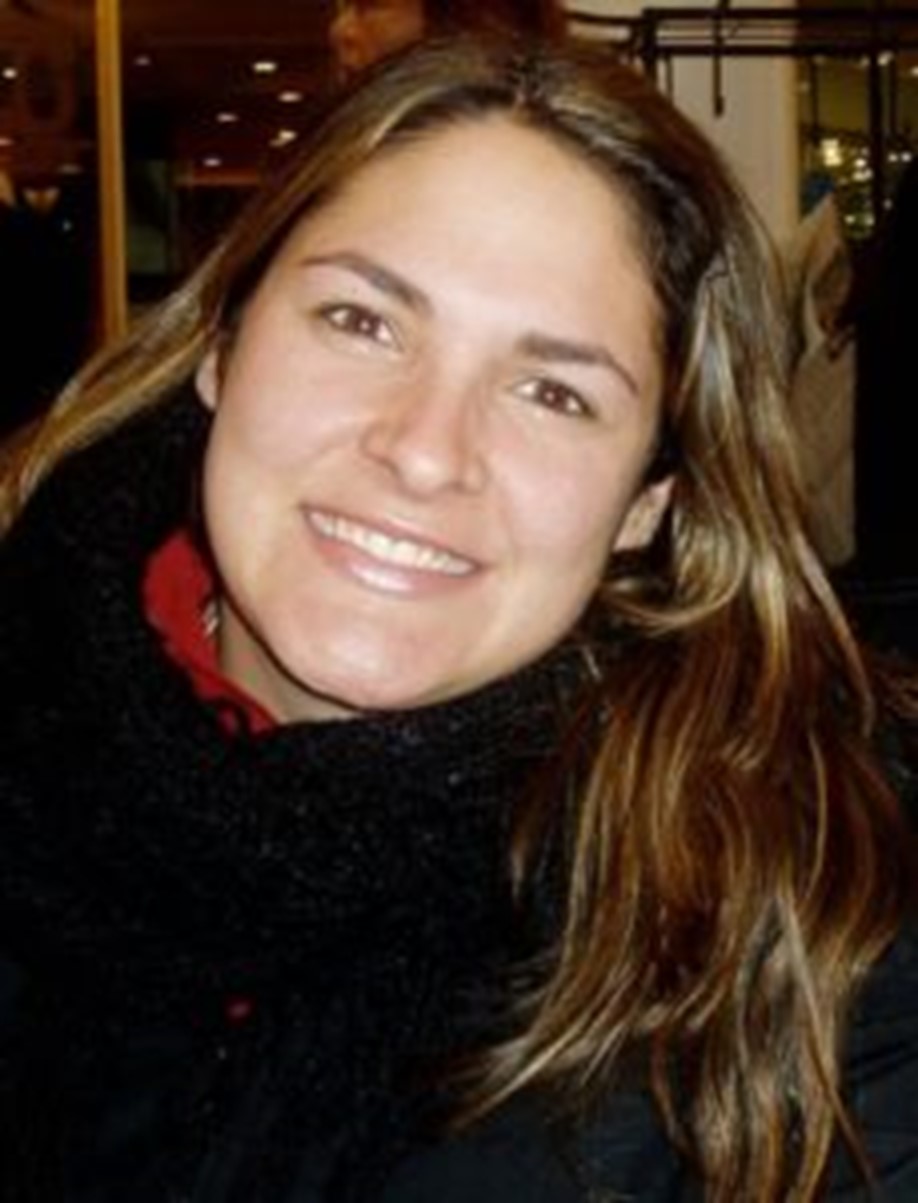 Juliana Rangel, Ph.D, AgriLife Research honey bee scientist in the Department of Entomology, Bryan-College Station, received the John G. Thomas Meritorious Service Award from the Texas Beekeepers Association. The award is given to a non-commercial beekeeper, researcher, regulator, industry or individual who has had a major impact on the Texas beekeeping industry.

Rangel, who is also director of the Janice and John G. Thomas Honey Bee Facility at Texas A&M University and an active member of the Texas Beekeepers Association, said the organization has been integral in her success as a researcher and educator.

“I wouldn’t have gotten this far in my career without their support,” she said. “It’s been a great relationship to work and collaborate with them and showcase the research my grad students do in the lab and participate with them through workshops. They’ve also awarded us with research scholarships and have been a tremendous partner in what we do here.”

Rangel and her graduate students give classes and presentations as part of outreach to beekeepers. She said the programs are a good learning and professional development component that allows students to share science with the apiculture industry.

Rangel said it was an honor to receive an award named after Thomas, a long-time Texas A&M AgriLife Extension Service entomologist, who passed away this year and had been an avid supporter of and advocate for the university’s apiculture program.

“Dr. Thomas was an advocate for beekeeping in Texas for decades,” she said. “It’s very special to receive this award.”

Ashley Ralph, president of the Texas Beekeepers Association, said Rangel made an immediate impact on the organization’s activities and goals upon joining the university in 2013.

From sharing research results, her own participation and allowing graduate students to participate in the organization and other associated clubs, Ralph said Rangel had “enhanced the understanding of our members about beekeeping issues and will continue to do so.”

“We are so proud to award Juliana for her continued work in research and education,” Ralph said. “Through her research and the research of the graduate students she leads at the Honey Bee Lab, we are given a better understanding of what we consider to be the most fascinating insect on the planet. Honey bees are the backbone of our diverse Texas agriculture, and this research allows us all to be better stewards for bees.”

Rangel earned a bachelor’s degree in ecology, behavior and evolution from the University of California, San Diego, and doctorate in neurobiology and behavior from Cornell University. She was named an associate professor in the Department of Entomology at Texas A&M University in 2018.

She has received the  Dean’s Award for Excellence in Early Career Research and Dean’s Award for Excellence in Diversity from Texas A&M University’s College of Agricultural and Life Sciences. She also received the Outstanding Achievement in Mentoring award from the Entomology Graduate Student Association. She is a past president and vice-president of the American Association of Professional Apiculturists. 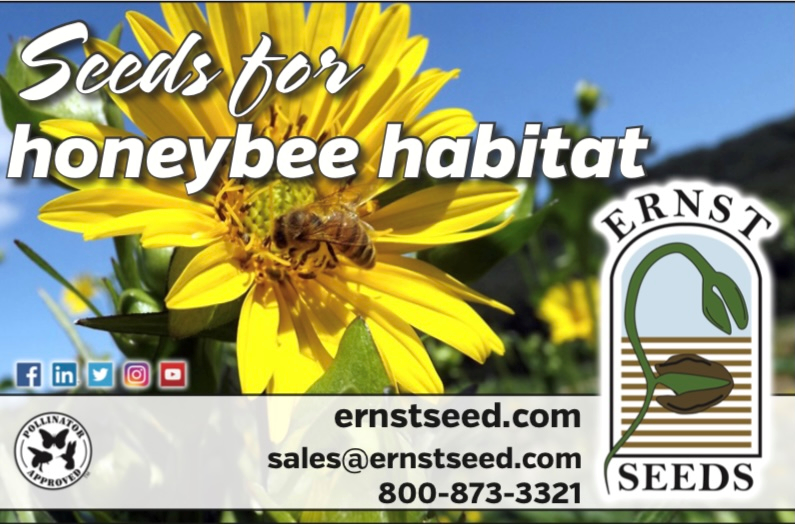