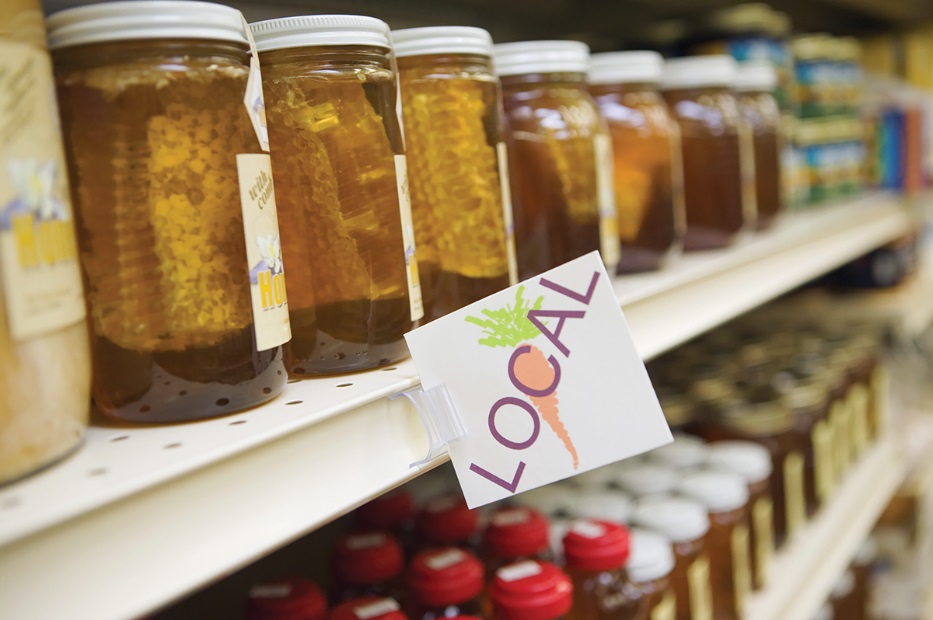 CENTRAL VALLEY – It’s a “mixed box” when it comes to beekeeper expectations regarding this season’s honey crop. Some beekeepers report that winter weather brought plenty of forage for honeybees to feast on this year, and others say uneven citrus bloom in some areas may affect honey production.

Although no formal statewide honey production figures are expected to be released for a few months, individual beekeepers report that the amount of honey they will extract from bee colonies could be up this year.

Beekeepers point out that in recent years, factors such as the ongoing drought and lack of forage, Varroa mites and exposure to crop-protection materials, have taken a toll on the bees, resulting in bee losses for many beekeepers. But the moisture and precipitation this season has led to diverse forage for honeybees, including an abundant mix of plants and wildflowers that bees depend on for quality nutrition.

Ashurst said he does not rely on honey as an income “because it’s feast or famine; there are some years we make a decent amount of honey, and some years we don’t.”

This season, due to the favorable weather, Ashurst has honeybees placed in sage locations in Temecula and Escondido.

“What we’re hoping to get is a sage (honey) crop because finally we got some rain. We don’t know what that crop is going to look like until we take it off in June,” said Ashurst, who added that many beekeepers can sell honey for the wholesale price of $2 a pound, or filter and bottle the honey for farmers market sales and make about $10 a pound.

Stanislaus County beekeeper Orin Johnson of Hughson said “honey production in California has over the years decreased, but this year, we’re looking for a little bump up in honey production for the state.”

With his honeybees placed in sage locations near Hollister and Pinnacles, Johnson recalls beekeepers had large sage honey crops in 2017 and 2010. Johnson sells honey direct to local customers from his warehouse.

Beekeepers say that for much of their income, they rely on revenue from pollination, such as from pollinating almonds and other crops.

“Definitely, we’ve got to have the almond pollination income,” Johnson said.

-Christine Souza is an assistant editor of Ag Alert. She may be contacted at csouza@cfbf.com.