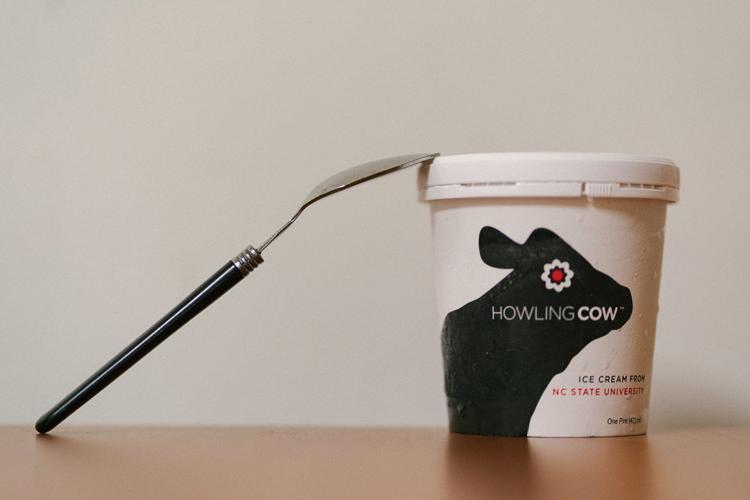 Howling Cow is the homemade ice cream made on NC State’s campus. Howling Cow is served at many coffee shops on campus and is most known for being sold at Talley Market in Talley Student Center. – Cliff Maske

A lot of businesses have suffered in the wake of the COVID-19 pandemic, some having to temporarily lay off staff or reduce store hours or, in a worst-case scenario, permanently shut down when losses cut too deeply. Howling Cow is no different, as Interim Director Carl Hollifield said, but the business has broadened its horizons to include a new sweet — honey.

“The biggest challenge has been the unknown,” Hollifield said. “Year in and year out, we have different things we can count on: the students coming back every semester and a certain amount of milk and ice cream flowing through the dining halls.”

With the campuswide student housing shutdown, the dining halls and Talley Student Union lost a sizable chunk of their normal ice cream-craving customers. What was once a usual Friday night at Talley Market — with the line nearly stretching out of the door, filled with students hungry for ice cream — is no longer a staple of campus culture. Hollifield explained the enormous impact that the lack of students has had on Howling Cow.

“I don’t have a lot of options for sales,” Hollifield said. “Roughly half of my business is campus, and it relies on those students being on campus, eating [ice cream] in the dining halls or going to Talley and buying an ice cream cone. There’s really no way for me to make back that business.”

One of the largest sales of Howling Cow ice cream outside of campus is at the annual North Carolina State Fair, which has been canceled this year due to COVID-19. Preparing for the State Fair is a season-long event, Hollifield said, and the subsequent cancellation is just another unfortunate change they’ve had to adapt to.

Despite the abysmal numbers, the Howling Cow Dairy Education Center and Creamery has had a considerable amount of success, despite only opening a month before all businesses were forced to close due to COVID-19.

“We’ve really leaned on our new creamery,” Hollifield said. “We developed a plan to do curbside service, so people can come and drive through.”

The creamery, located off of Lake Wheeler Road, sells cups and cones of Howling Cow’s 19 iconic homemade flavors, as well as pints, ice cream sandwiches, hot drinks, Howling Cow merchandise, masks and more. According to their website, those who visit the creamery can “enjoy an ice cream sundae while watching video feeds of the plant in operation, or discovering the many facets of North Carolina’s dairy industry on interactive video exhibits.” The exhibits are closed indefinitely due to the pandemic, but visitors are still more than welcome to enjoy their ice cream on the creamery’s porch.

One sweet surprise in the midst of Howling Cow’s challenges is the university-produced honey that the creamery has recently stocked. According to Hollifield, the reception couldn’t be better.

“It has gone gangbusters,” Hollifield said. “People come by the store for ice cream, and the fact that they get another local product that is made by students, faculty and staff is one of the things that I think is a huge draw for people to come to our store.”

Jennifer Keller, an agriculture research technician at NC State, explained the reason behind the recent boom in NC State honey.

“During a typical summer, we have graduate students out here that are using most of the hives for research projects,” Keller said. “We typically don’t make a whole lot of honey because we’re doing all these things to [the beehives] that we tell beekeepers not to do.”

Without those graduate students on the farms, the beehives that would normally be used for their research are used for honey production instead.

“This year, since we had no students, we made a lot more honey than normal,” Keller said. “Because of that, I was able to sell some over at the creamery.”

Despite the twists and turns that have made 2020 a difficult year for most businesses, Howling Cow still aims to educate its customers as well as provide them with delicious ice cream.

“Our mission at the creamery is to be an education center,” Hollifield said. “We want to tell the story of where your food comes from, that we grow crops, we feed cows, we do labs, teachings, and animal science research out there. We’re still trying to fulfill that mission, even though students aren’t on campus.” 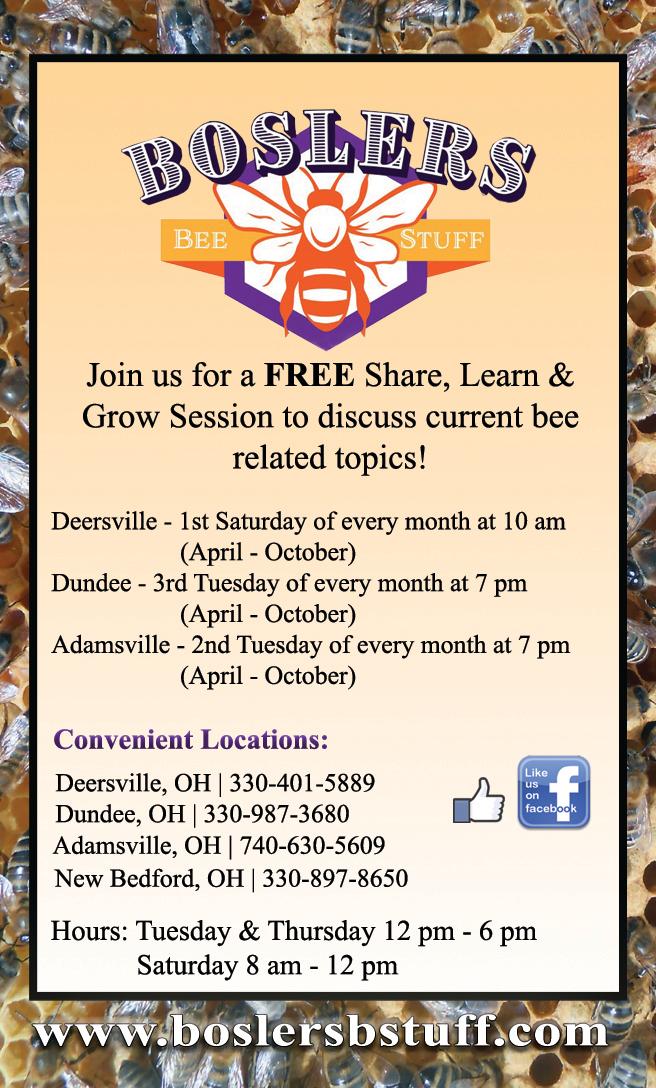