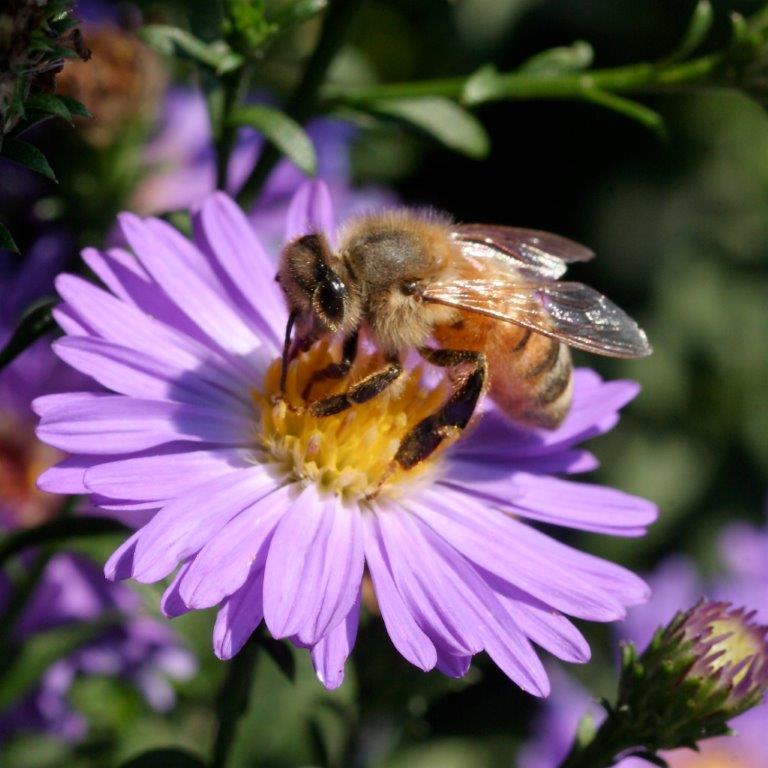 Washington, DC–(ENEWSPF)–June 29, 2015. A recent study has provided supporting evidence to previous work showing that sublethal doses of imidicloprid, a neonicotinoid insecticide, impairs olfactory learning in exposed Asian (Apis cerana) honey bee workers. The science has become increasingly clear that pesticides, either acting individually or synergistically, play a role in the ongoing decline of honey bees and wild pollinators. Neonicotinoids can be persistent in the environment, and have the ability to translocate into the pollen and nectar of treated plants.

“Honey bees need to learn to associate nectar reward with floral odor. One of the main reasons why flowers produce odor is so that this odor can be learned by pollinators and used to repeatedly visit the same flower species. Without this repeat visitation, pollination does not occur. We showed that a neonicotinoid pesticide, at sublethal doses, harms this odor memory formation,” says Chinese Academy of Science’s Ken Tan, who led the study.

Published in Nature on June 18, 2015, the study finds that “adults that ingested a single imidacloprid dose as low as 0.1 ng/bee had significantly reduced olfactory learning acquisition, which was 1.6-fold higher in control bees. Bees exposed as larvae to a total dose of 0.24 ng/bee had significantly impaired olfactory learning when tested as adults; control bees exhibited up to 4.8-fold better short-term learning acquisition.” Researchers conclude that this sublethal cognitive deficit caused by low dose exposure to neonicotinoids on a broad range of bee species is cause for further study.

A January 2015 study that also looked at sublethal exposure to imidacloprid found that it leads to mitochondrial dysfunction in bumble bees, which then negatively impacts navigation and foraging skills. For example, exposed bees will have greater difficulty in recognizing the smell of a flower, or how to find their way back to their colony, which in turn can affect the colony as a whole. Two other recent studies found that, not only does neonicotinoid exposure result in reduced bee density, nesting, colony growth, and reproduction, but also that bees actually prefer foods containing neonicotinoid pesticides, despite their adverse effects. Put simply, this means that bees can become addicted to neonicotinoid-contaminated flowers in the same way that humans can become addicted to cigarettes.

Some agriculture advocates  assert that viruses and predators such as Varroa mites are the only factors causing bee declines, but what can be extracted from the studies above is that low-dose exposure to neonicotinoid pesticides is the tipping point, the first domino in a long line of implicated causes, including sub-optimal nutrition, diseases and lack of forage.

by Ed Simon Spring is here again and you have decided to double your hive count. Of course that mans that there will be…