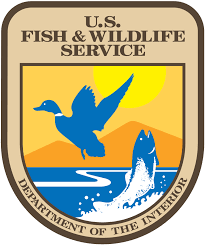 After a thorough assessment of the monarch butterfly’s status, the U.S. Fish and Wildlife Service (Service) has found that adding the monarch butterfly to the list of threatened and endangered species is warranted but precluded by work on higher-priority listing actions. With this decision, the monarch becomes a candidate for listing under the Endangered Species Act (ESA), and its status will be reviewed each year until it is no longer a candidate.

“We conducted an intensive, thorough review using a rigorous, transparent science-based process and found that the monarch meets listing criteria under the Endangered Species Act. However, before we can propose listing, we must focus resources on our higher-priority listing actions,” said U.S. Fish and Wildlife Service Director Aurelia Skipwith. “While this work goes on, we are committed to our ongoing efforts with partners to conserve the monarch and its habitat at the local, regional and national levels. Our conservation goal is to improve monarch populations, and we encourage everyone to join the effort.”

In 2014, the Service received a petition to list the species and published a substantial 90-day finding in December 2014. In 2016, the agency began an in-depth status assessment, looking at the global population as well as focusing on monarchs in North America, where 90% of the world’s population occurs……

To read the complete News Release and for more information about the Service’s finding on the monarch and tips on how to help conserve monarch butterflies are available here: https://www.fws.gov/savethemonarch. 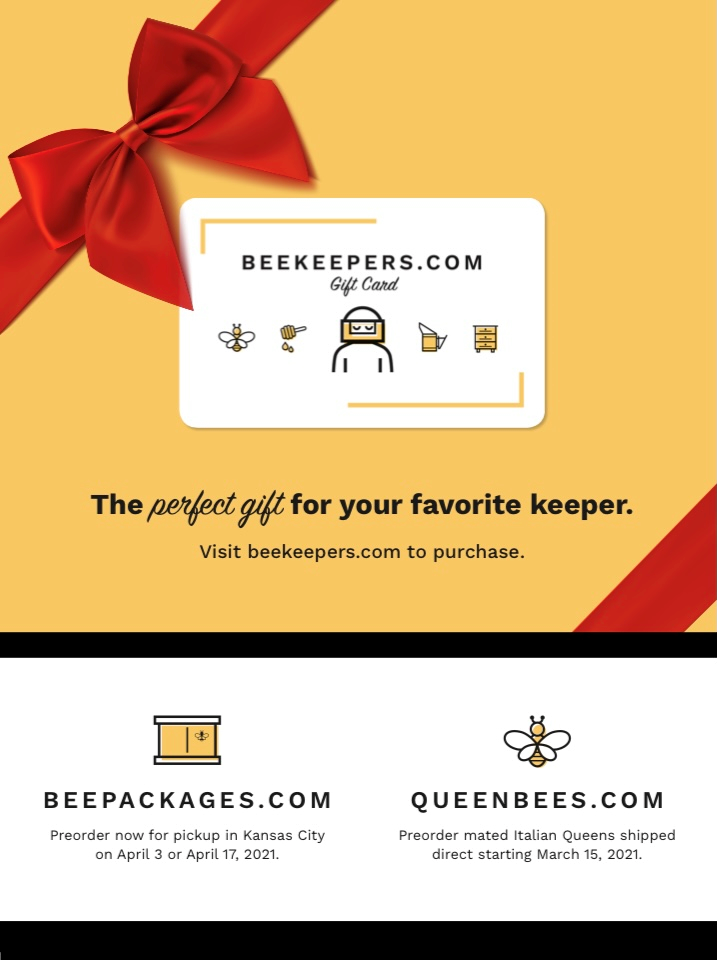