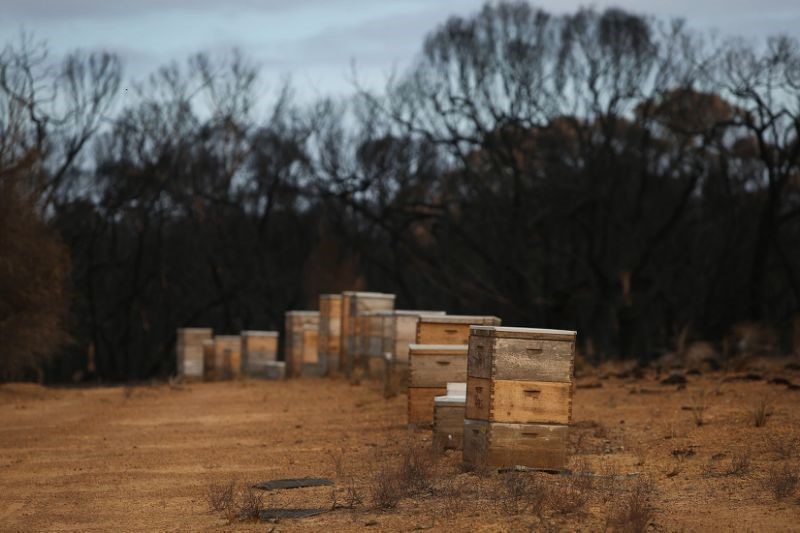 (Bloomberg) — For a fresh perspective on the stories that matter for Australian business and politics, sign up for our new weekly newsletter.

The wildfires that swept across Australia’s east and south killed millions of bees and destroyed vast tracts of forest where the insects feed, putting the country’s almond and honey production at risk.

Bees play a crucial role in the nation’s multi-billion dollar horticulture industry, pollinating not just almonds but fruit, including apples, pears and cherries. Australia is the world’s second-largest producer of almonds and growers are already grappling with years of drought.

The fires destroyed about 6,000 hives in New South Wales state alone, according to NSW Apiarists Association President Stephen Targett, with other hives experiencing stock losses as bees perished or were lost in thick smoke.

“In a normal season we could replace those, but we’re far from normal,” said Targett. “We’re in drought.” Five million hectares of eucalyptus forest where bees feed have also been razed, leaving beekeepers scrambling for sugar syrup or pollen substitute to nourish their stock, he said.

In South Australia, more than 2,000 hives were reported destroyed in fires on Kangaroo Island, in the Adelaide Hills and in the state’s southeast, as of Jan. 17, according to the state’s primary industry department. All told, honey bee pollination is worth an estimated $6 billion annually to the Australian economy, according to estimates in a 2014 parliamentary report.

With honey output poised to take a hit, some beekeepers are likely to leave the industry, according to Targett. “We predict honey production in New South Wales could be at least 30% below the historical average for 10 years.”

In terms of almonds, the nation exported A$552.4 million ($371 million) worth of them in 2018-19, 12% more than a year earlier, on the back of a bumper crop and strong sales to China, according to the Almond Board of Australia.

It’s too early to measure the impact of bee losses on future output, according to Almond Board CEO Ross Skinner. That’s because it’s unclear what proportion of the lost hives were used for honey production and for pollination.

Almond growers are working with the bee industry to find solutions, Skinner said, including recruiting beekeepers who’ve traditionally focused on honey to provide pollination services. There are also calls for more access to national parks to allow bees to feed before the start of the July pollination season.

“It could take five to 20 years to recover, depending on the severity of the fire,” Skinner said, referring to the forest damage.

Almond growers are facing another challenge. Explosive growth in exports to China are now threatened by a recovery in U.S. sales to the country after the signing of the trade deal. Australia represented 6% of global production in 2018-19, according to the Almond Board, while the U.S. produced 79%.

The value of almond exports to China more than doubled in 2018–19, according to the Australian Bureau of Agricultural and Resource Economics and Sciences, in part due to China’s retaliatory tariffs on U.S. agricultural products.

Australian growers will have to find other markets in light of the trade pact, Rabobank said in a December report prior to the deal. Chinese and global demand is expected to remain strong amid increased interest in plant-based diets, the Almond Board’s Skinner said.

To contact the reporter on this story: Ainslie Chandler in Sydney at achandler14@bloomberg.net

To contact the editors responsible for this story: Anna Kitanaka at akitanaka@bloomberg.net, Ainslie Chandler, James Poole 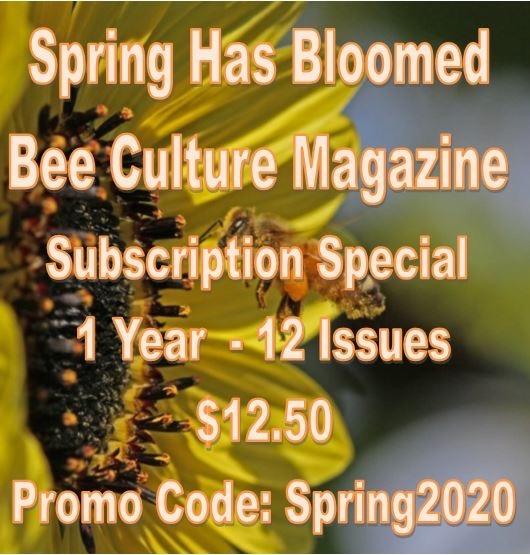