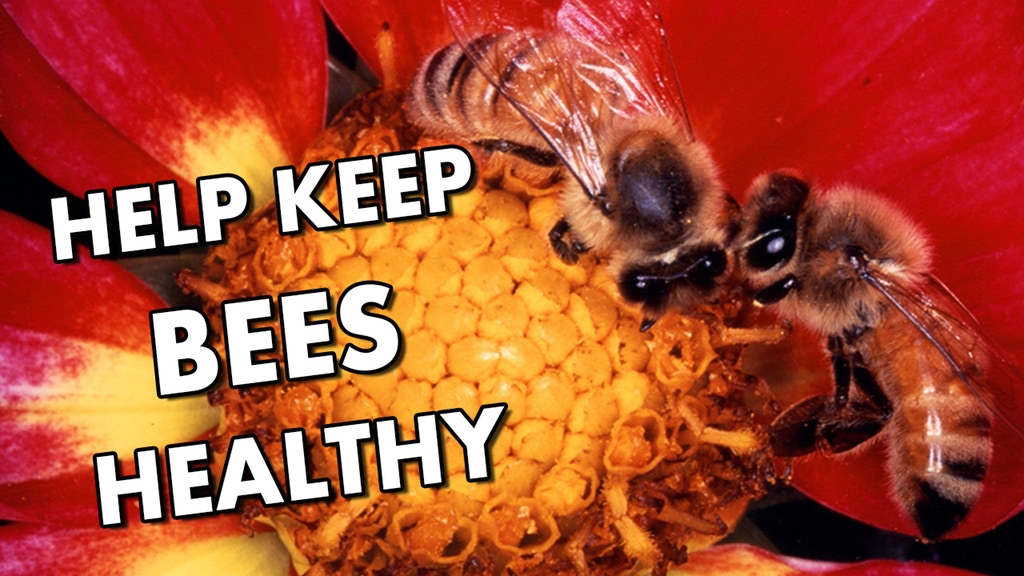 Developers of the Honey Bee Health Guru smartphone application report they have exceeded the Kickstarter.com stated goal of $13,400 to produce the first-ever diagnostic tool beekeepers can use to monitor conditions in a honey bee hive employing artificial intelligence.  This application has been written up in various publications including; The Economist, Bee Culture, and the New York Times.  In addition, a podcast (one hour and three minutes) has recently been released via Beekeeping Today (www.beekeepingtoday.com) describing this innovative technology.  Links to all these resources can be found via the official Kickstarter.com campaign website: https://www.kickstarter.com/projects/beehealthguru/bee-health-guru-a-smartphone-app-for-beekeepers

Although the official goal has now been reached, more will be needed to bring this campaign to its final conclusion.  Because Bee Culture Magazine has enough confidence in this effort so far, that along with urging others to continue contributing to the campaign, we propose here a last-minute initiative (found one-hour into the podcast noted above: http://beekeepingtodaypodcast.com/dr-jerry-bromenshenkdr-david-firth-bee-health-guru-uom-master-beekeeper-program-026?fbclid=IwAR1O3yQ6wwUIJdmGCgbI5uFBzrO41BOAl2QDd0nTjBi7xONCTMwY8OHLFkI) and repeated here, to challenge, and later be nationally recognized, each and every bee supply company to match Bee Culture’s $250 pledge until the campaign officially ends May 31, 2019. Thanks in advance for your contribution………

When it comes to the future, you can make it happen, watch it happen, or wonder what happened.

P. S. Have you seen our newest column in Bee Culture? It’s called ALL AROUND THE BEEYARD. Simply put, it’s a page of good ideas sent in by readers to make life in bees faster, simpler, easier, cheaper and better. Good ideas home grown and shared by those who saw a good idea. If you have a good idea you’d like to share, give us a paragraph or two on what it is, and a drawing or photo of what it looks like if that is needed to better share the idea. Send it in an email to Jerry@beeculture.com, with All Around in the subject line. Best of the month wins $100.00. The others get a free 1 year subscription. How cool is that?