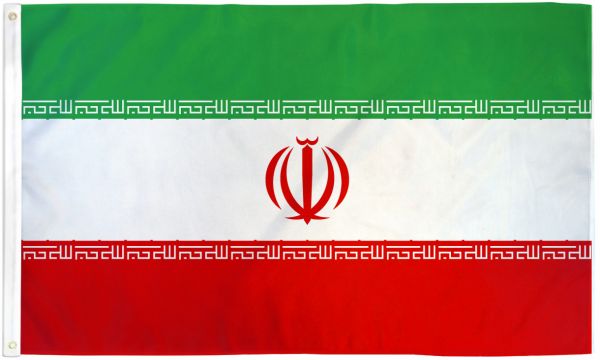 TEHRAN, May 21 (MNA) – Minister of Agriculture Morteza Rezaei said Iran ranks 4th in the world in honey production and stressed the need for branding in this industry.

Speaking at a conference on the World Bee Day, Rezaei said “honey bees are among the most beneficial creatures in the world; life without a bee pollen is meaningless and these insects cause genetic diversity.”

“Iran has the fourth place in honey production, and it has the fifth largest number of colonies in the world,” he said, adding that beekeeping is an objective and practical example of Resistance Economy.

Rezaei said that upgrading the macro policy of developing beekeeping sector and reviewing its qualitative and quantitative development program is one of the top priorities, adding “by providing educational and promotional programs to farmers and gardeners, we can inform them about the values of honey bee in pollination and increasing production.”

Branding for honey should also be taken into consideration; we should know what kind of honey, with which quality, is sold in the shops; is this honey natural and organic or synthetic, he said, adding “unfortunately, the quality of the product cannot be understood by its price, and this may affect the hardworking and honest honey producers.”

First World Bee Day was celebrated on 20th of May across the world, including in Iran; the event is named last year by the UN General Assembly, after Slovenia initiated the idea, to focus on the essential role of bees and other pollinators in keeping the planet healthy

This was announced by Kristina Radej, Slovenia’s ambassador to Iran, on Sunday, ILNA reported.