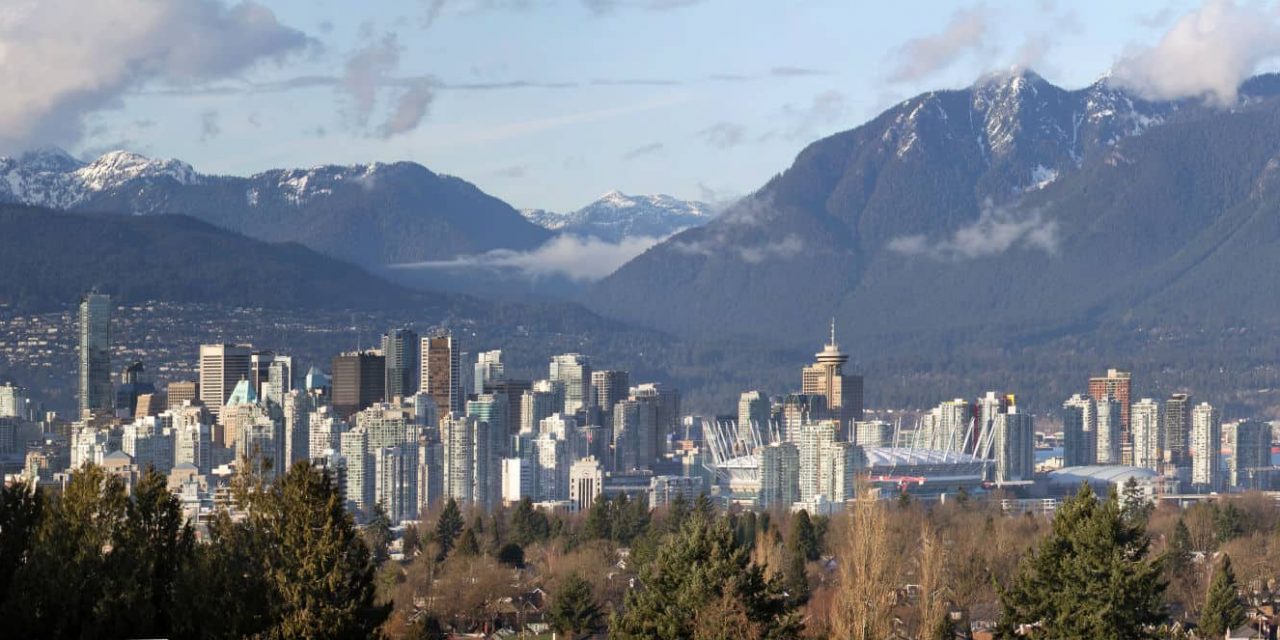 Honey from urban bees can tell us how clean a city is and help pinpoint the sources of environmental pollutants such as lead, new University of British Columbia research has found.

In a study published today in Nature Sustainability, scientists from UBC’s Pacific Centre for Isotopic and Geochemical Research (PCIGR) analyzed honey from urban beehives in six Metro Vancouver neighbourhoods. They tested for miniscule levels of lead, zinc, copper and other elements and carried out lead isotope analyses – akin to fingerprinting – to identify where the lead came from.

“The good news is that the chemical composition of honey in Vancouver reflects its environment and is extremely clean,” said Kate E. Smith, lead author of the study and PhD candidate at PCIGR. “We also found that the concentration of elements increased the closer you got to downtown Vancouver, and by fingerprinting the lead we can tell it largely comes from manmade sources.”

Metro Vancouver honey is well below the worldwide average for heavy metals like lead, and an adult would have to consume more than 600 grams, or two cups, of honey every day to exceed tolerable levels.

“The instruments at PCIGR are very sensitive and measure these elements in parts per billion, or the equivalent of one drop of water in an Olympic-sized swimming pool,” said Dominique Weis, senior author and director of the institute.

The researchers found the concentration of elements increased closer to areas with heavy traffic, higher urban density and industrial activity such as shipping ports. Places like the city of Delta showed elevated levels of manganese, which could be a result of agricultural activity and pesticide use in the area.

In the first study of its kind in North America, the researchers also compared the lead fingerprints of the honey to those from other local environmental samples like lichen from around British Columbia, rock from the Garibaldi volcanic belt, sediment from the Fraser River and trees in Stanley Park.

They discovered that the lead fingerprints of the honey did not match any local, naturally-occurring lead. However, the trees in Stanley Park and the honeys from downtown displayed some striking similarities that pointed to potential manmade sources of lead.

“We found they both had fingerprints similar to aerosols, ores and coals from large Asian cities,” said Weis. “Given that more than 70 per cent of cargo ships entering the Port of Vancouver originate from Asian ports, it’s possible they are one source contributing to elevated lead levels in downtown Vancouver.”

Honey is able to provide such localized “snapshots” of the environment because honey bees typically forage for pollen and nectar within a two- to three-kilometre radius of their hives.

“We now have four years of consistent data from Metro Vancouver, which provides a present-day baseline that will allow us to monitor even tiny changes in our environment very efficiently,” said Weis.

The research was carried out in partnership with Hives for Humanity, a local non-profit that creates opportunities for people in Vancouver’s Downtown Eastside to engage in urban beekeeping.

“One of the exciting parts of this study is that it bridges science with community interests,” said Smith. “Honey sampling can easily be performed by citizen scientists in other urban centres, even if they lack other environmental monitoring capabilities.”

The team will continue to study how honey analysis might complement traditional air and soil monitoring techniques and test the efficiency of honey as an environmental monitor in other cities.