Venom from honeybees rapidly destroyed triple-negative breast cancer, a type of cancer that has limited treatment options, and HER2-enriched breast cancer cells, according to a study published in the journal npj Precision Oncology. Using the venom from over 300 honeybees and bumblebees in England, Ireland and Perth, Western Australia, Dr. Ciara Duffy from the Harry Perkins Institute of Medical Research and The University of Western Australia, tested the effect of the venom on the clinical subtypes of breast cancer, according to the news release. “The venom was extremely potent,” Duffy said in the release.

The study investigated the anti-cancer properties of the venom in honeybees and melittin, the “active component of honeybee venom” according to the published study on different types of breast cancer cells. 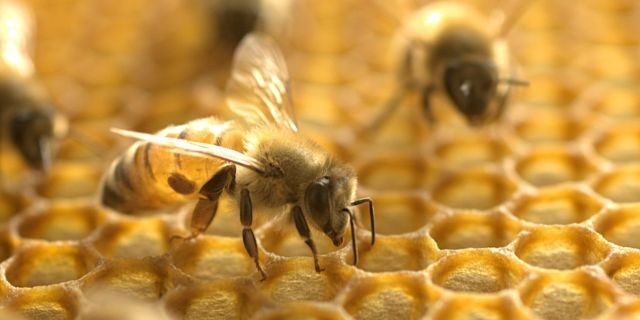 “We found both honeybee venom and melittin significantly, selectively and rapidly reduced the viability of triple-negative breast cancer and HER2-enriched breast cancer cells,” Duffy said in the release.

Duffy explained in the release of the compound, melittin, also had positive results. “We tested a very small, positively charged peptide in honeybee venom called melittin, which we could reproduce synthetically, and found that the synthetic product mirrored the majority of the anti-cancer effects of honeybee venom.”

Duffy said the study showed melittin not only destroyed cancer cells but also reduced the cancer cells’ chemical messages that enable the cancer to divide and proliferate within 20 minutes. “We found that melittin can completely destroy cancer cell membranes within 60 minutes.”

“We looked at how honeybee venom and melittin affect the cancer signaling pathways, the chemical messages that are fundamental for cancer cell growth and reproduction, and we found that very quickly these signaling pathways were shut down.” Duffy said in the release.

The melittin was also tested to see if it could be used in conjunction with current chemotherapy drugs. Melittin forms pores in the cancer cell membranes which could potentially help the entry of other treatments into the cancer cell, to help destroy the cancer, according to the press release.

“We found that melittin can be used with small molecules or chemotherapies, such as docetaxel, to treat highly-aggressive types of breast cancer. The combination of melittin and docetaxel was extremely efficient in reducing tumor growth in mice.”

Klinken also said, “It provides another wonderful example of where compounds in nature can be used to treat human diseases.”

Duffy also stated the type of bee was particular to her findings. “I found that the European honeybee in Australia, Ireland and England produced almost identical effects in breast cancer compared to normal cells. However, bumblebee venom was unable to induce cell death even at very high concentrations.”

The release said future studies are needed to formally assess the best method of providing melittin, as well as maximum tolerated doses and potential toxicities. 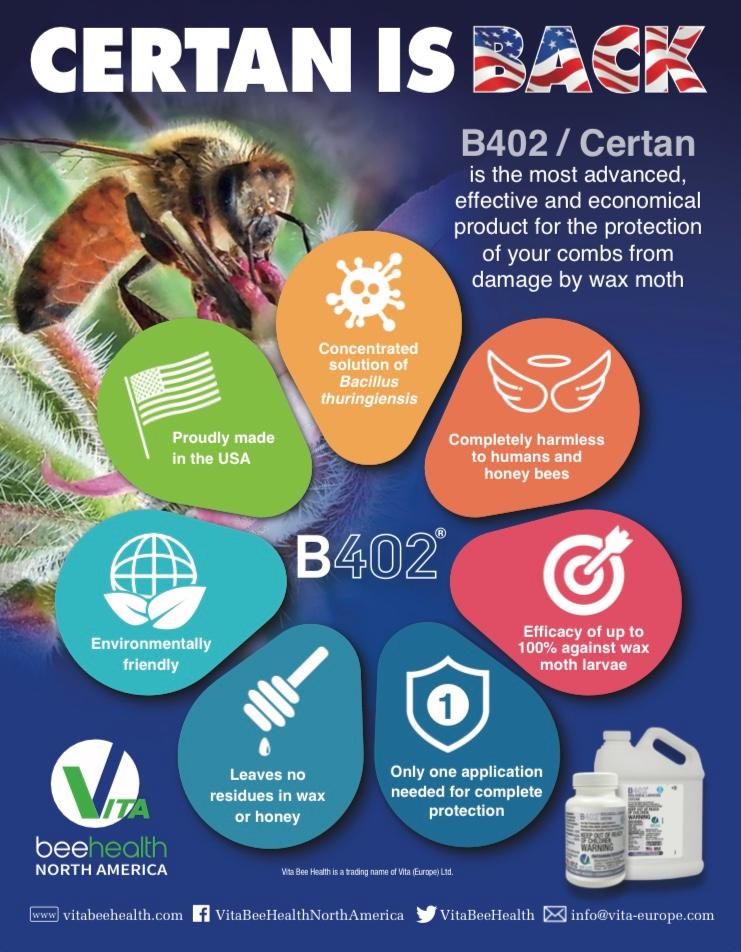