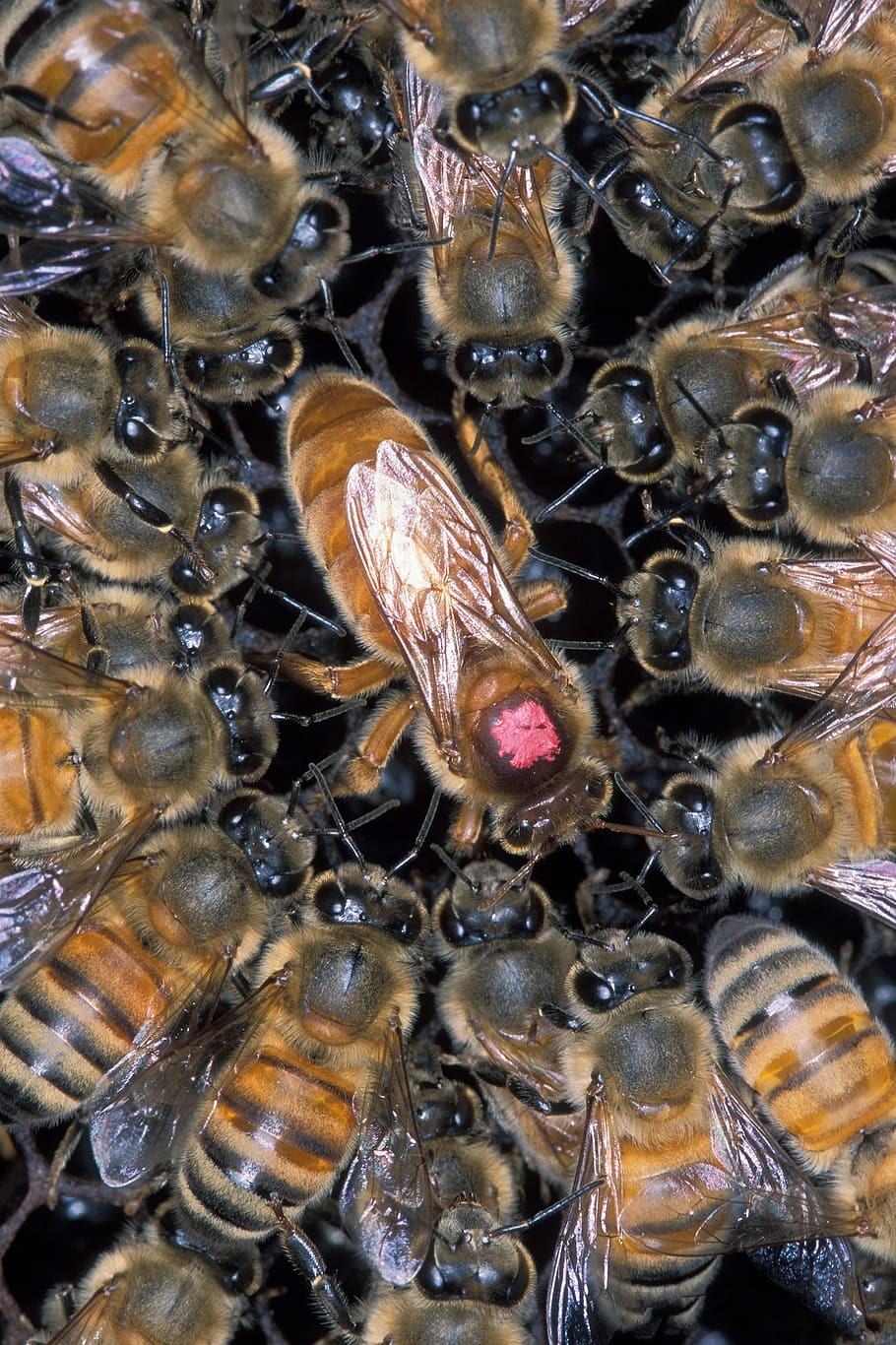 In agricultural settings, honey bees are exposed to an amalgamation of pesticides. Texas A&M researchers determined which pesticides (miticides, insecticides, and fungicides) are commonly used in combination and then used those pesticide combinations to expose honey bees to field-realistic doses in the lab: tau-fluvalinate and coumaphos, amitraz, or chlorothalonil and chlorpyrifos. Researchers cultivated maturing honey bee queens in plastic cups coated with either pesticide-free or pesticide-contaminated beeswax. Honey bee queens were transferred into hives upon maturation and bred naturally. Researchers measured their egg-laying frequency along with worker bee entourage size. Post-reproduction, scientists performed a bioassay (a measurement of substance potency or concentration effects on living cells) on the honey bee queens to examine the chemical components of the mandibular glands.

Worker bee performance decreased in response to the queen’s change in pheromone secretions and reproductive ability. Worker bees favored queens raised in pesticide-free conditions and formed larger cohorts to tend to the queen. Author Elizabeth Walsh, Ph.D., and co-authors at Texas A&M state, “These results indicate that pesticide contamination of the queen-rearing wax directly affects queen physiology and behavior and further affirm that queen mandibular pheromones seem to act as honest indicators to workers of a queen’s reproductive capacity and overall health.”

The health of an adult queen can be significantly altered by pesticide exposure during developmental stages. Adverse effects on a queen act as an indicator of the overall fitness of a colony. Much research on honey bee health focuses on the specific class of neonicotinoid(neonic) insecticides and its associations with diminished grooming and health.

Exposure to neonics has been linked to the decline of pollinators worldwide. Not only do these chemicals weaken worker bee flight behavior directly, but also indirectly impacts worker bee performance. This research broadens the understanding of the range of pesticides that can harm honey bees.

Pesticides intensify honey bees’ vulnerability to health risks (such as pathogens and parasites), and colony collapse as pesticide-contaminated conditions limit colony productivity, growth, and survival. As has been widely reported, pollinators (such as bee, monarch butterflies, and bats) are a bellwether for environmental stress as individuals and as colonies. To help pollinators by eliminating pollinator-toxic pesticides, support and adopt organic land management, The BEE Protective Campaign strives to protect honey bees and other pollinators from pesticides.

Learn more about bee pollinator decline, pesticide-free zones, bee-friendly habitats, and what you, or your state representative, can do to protect our pollinators. 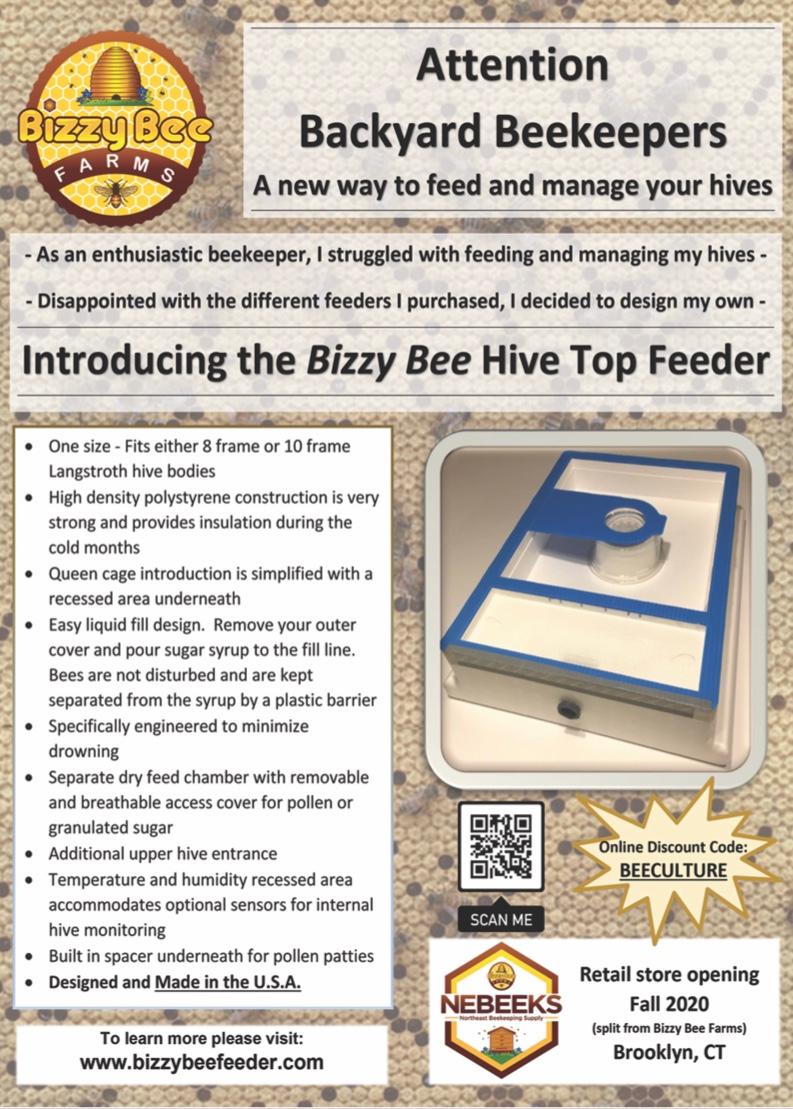