TUCSON, ARIZONA, June 22, 2020—Putting honey bees into early indoor cold storage in October rather than November increases their chances of surviving the winter and the colonies emerge readier to pollinate almonds, according to a new Agricultural Research Service (ARS) website.

Overwintering managed honey bee colonies in indoor cold storage in states such as Idaho has become increasingly popular with beekeepers because, in the cold, bees don’t need to forage for food, be fed by beekeepers, or be treated for parasitic Varroa mites—a serious pest of honey bees. This cuts down on beekeepers’ costs and can greatly reduce overwintering colony losses. 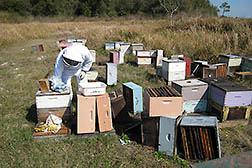 Some beekeepers still move their colonies to warm locations where their bees can forage and rear brood during the winter, but this can be expensive. Since flowering plants that provide nectar and pollen can be in short supply, colonies can finish winter smaller and weaker, or be lost entirely.

“Indoor cold storage is still rather new and we are refining techniques every winter to optimize colony survival and colony size just in time for almond bloom,” said entomologist Gloria DeGrandi-Hoffman. She is the research leader of the ARS Carl Hayden Bee Research Center in Tucson, Arizona.

Last fall, DeGrandi-Hoffman reconsidered the cold storage start date of November because beekeepers often have to do one last treatment of colonies in October for Varroa mites. By bringing colonies into cold storage in early October, beekeepers could skip that expensive treatment.

Even better, she found with October indoor cold storage, queens started raising brood again in mid- to late-January. So these colonies emerged larger and stronger, just in time to be transported to California to pollinate almond crops. Colonies put into cold storage in October filled an average of 9.3 frames per colony in early February compared to about 8 frames for those colonies cold stored in November.

The number of frames per colony is important because pollination contracts pay about $200 for colonies with fewer than 8 frames of honey bees, while those with 9 frames or more fetch a premium price about 6 percent higher. Nearly 2 million bee colonies are needed each February to pollinate almonds.

“October stored colonies also have a lot more younger bees, which contributes to more premium colonies. Bees from the previous fall’s brood are already starting to die due to old age in February,” DeGrandi-Hoffman said.

The research center recently developed a Cold Storage Overwintering webpage that details how to do indoor cold storage most effectively. This includes a tool to help beekeepers decide which colonies to put into cold storage. The tool predicts the chances of a colony surviving the winter and being large enough to rent for almond pollination in February based on its size and Varroa numbers in September. The tool helps beekeepers avoid investing feed, miticide treatments, labor, transportation and cold storage fees on colonies that probably will be too small to rent in February. 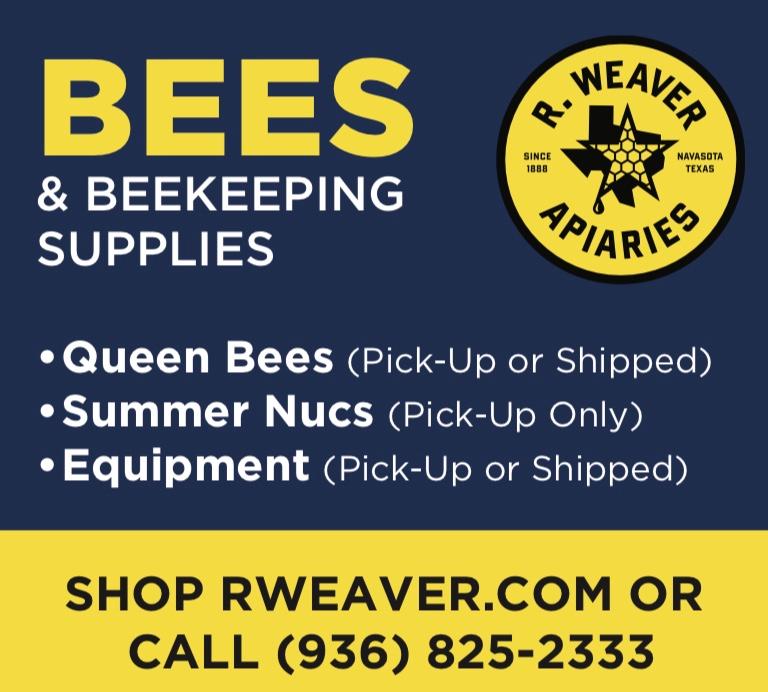