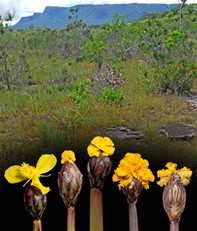 Fungus Commits Floral Fraud to Fool Insects into Spreading It

The spores of some fungi can linger in the environment for months or years just waiting for something to spread them elsewhere, like a gust of wind, falling rain or a passing insect or animal. Not so with Fusarium xyrophilum, a fungus found growing on two types of yellow-eyed grass in the savannas of Guyana, South America, and reported in the December 2019 issue of Mycologia.

Rather than passively waiting for its spores to be carried off, F. xyrophilum transforms itself into colorful, petal-like structures that mimic the yellow flowers of its host plant, likely tricking pollinators such as bees to land on them. The fungus’s fake flowers even emit a chemical aroma to further entice the hungry insects. But according to Imane Laraba, lead author of a published study conducted by a team of Agricultural Research Service (ARS), Purdue University and Smithsonian Institution scientists, instead of a pollen meal, visiting insects get a face full of spores before flying off.

There’s a name for such floral fraud—”pseudo-flower formation”—and it’s among the rarest outcomes of fungus-plant encounters known to science, the team reported in the journal of Fungal Genetics and Biology.

The yellow-orange coloring of the fungus’s pseudo flowers contains two pigments that reflect ultraviolet light at ranges visible to bees, butterflies and other pollinator insects, thanks to specialized receptors in their eyes. Using gene-sequencing methods, the researchers also determined that the fungus infects the entire plant—from the roots up—and sterilizes it so that it cannot form its true flowers, which would draw the insects’ attention away from the fungus’ spore-laden pseudo-flowers.

The researchers theorize this self-sterile fungus evolved such tactics to increase the odds of its spores reproducing sexually with others in the environment, via a process called “outcrossing,” as well as infecting new host plants. More broadly, the work adds new insights to the diverse genera of Fusarium fungi, which include species that can contaminate corn, wheat and other grain crops with harmful compounds called mycotoxins, noted Laraba, a postdoctoral microbiologist with the ARS Mycotoxin Prevention and Applied Microbiology Research in Peoria, Illinois.

Investigating the fungus’s floral fraud was a team effort by all counts. It began with the fieldwork of a sharp-eyed botanist followed by careful experimental design and the use of sophisticated analytical and imaging methods, including scanning electron microscopy.

Laraba collaborated on the effort via the ARS Research Participation Program and the Department of Energy’s Oak Ridge Institute for Science and Education (ORISE). 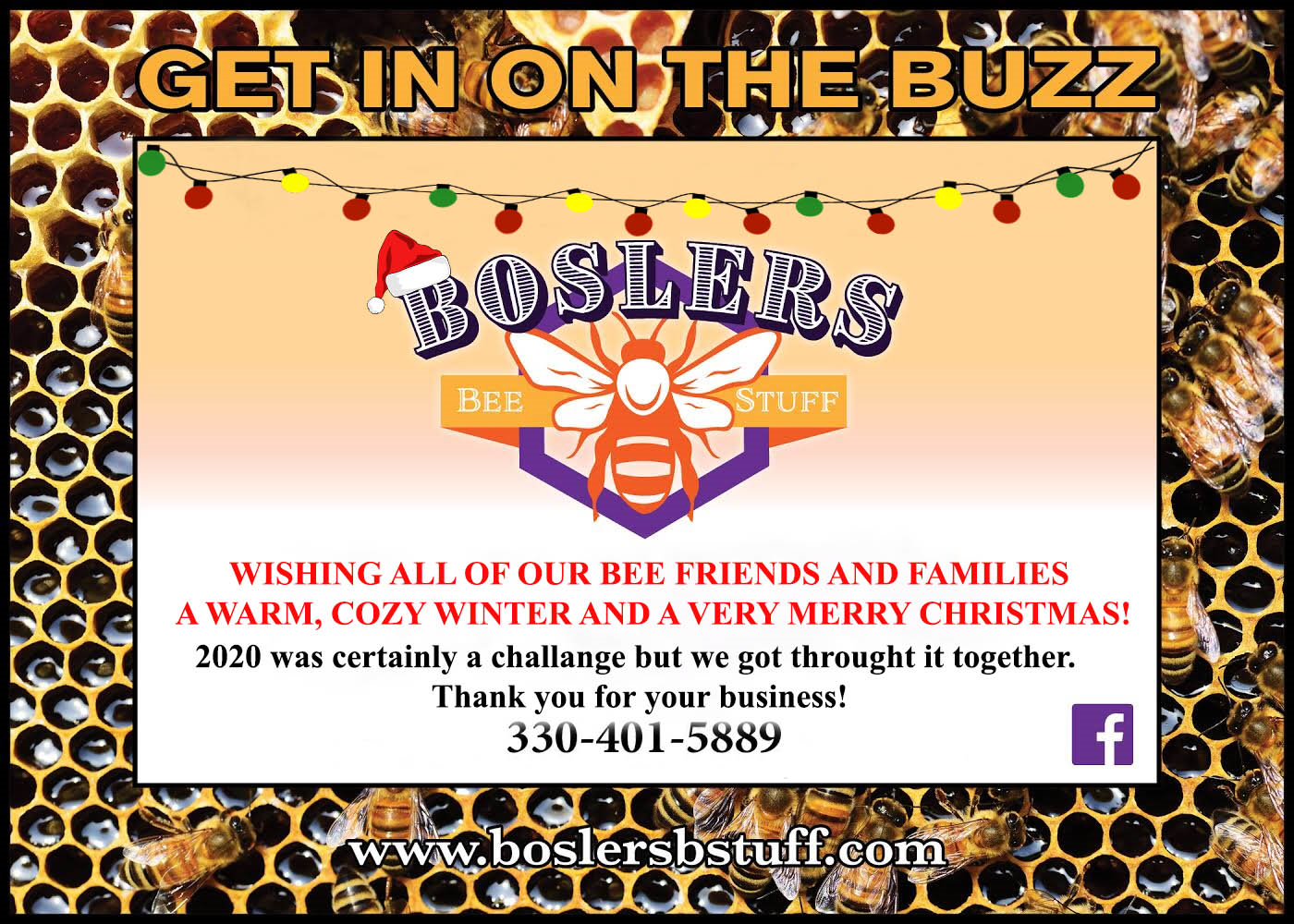