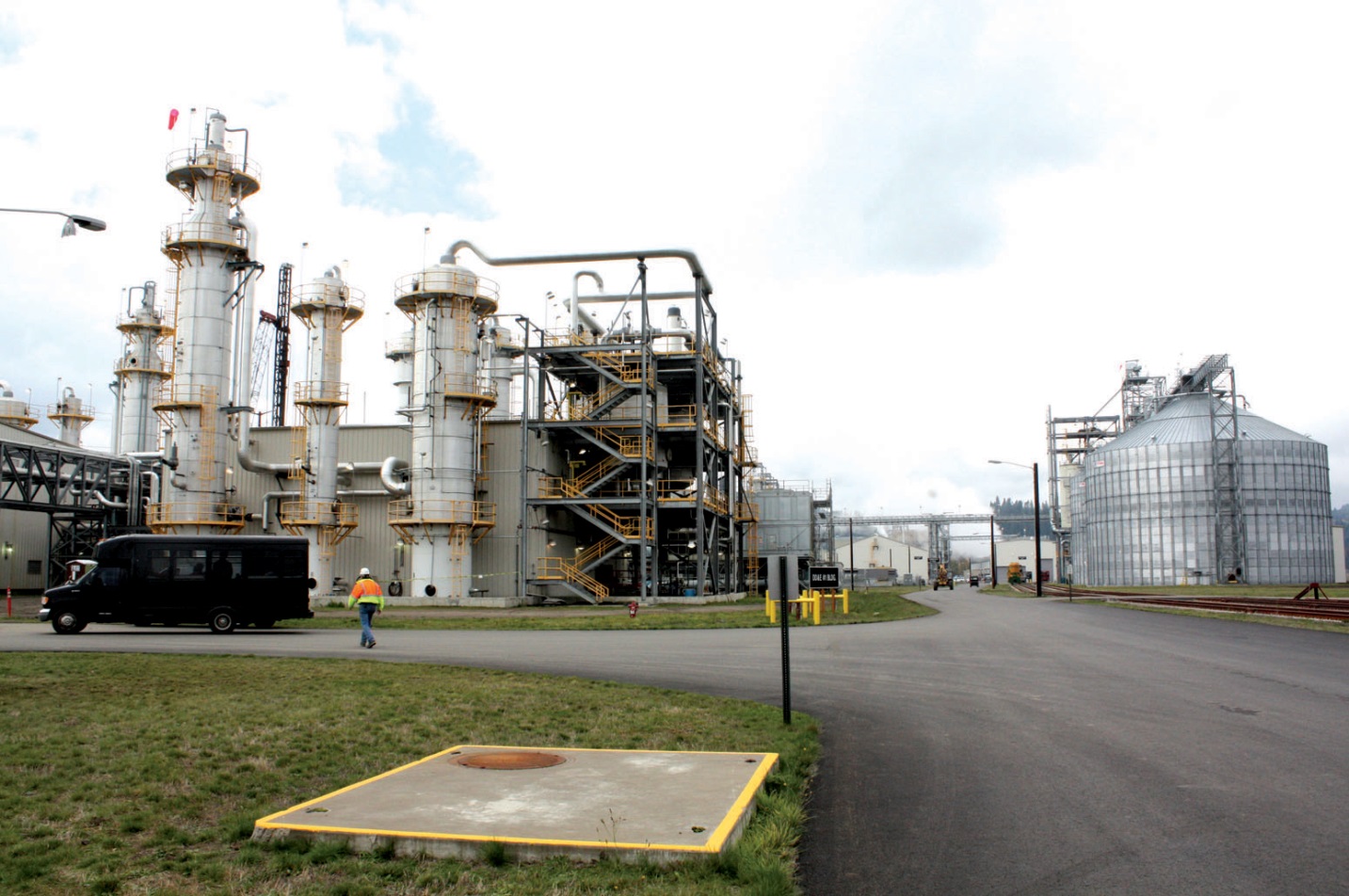 The US EPA has changed direction on ethanol production for next year. Its ethanol mandate for 2016 requires less use of biofuel, thus a greater demand for fossil fuel. This is probably a good thing for lots of people, but think about this. It puts the EPA, that stands for Environmental Protection Agency, right in bed with big oil. Less ethanol used, more gasoline used. Does that make sense? For 2016, EPA wants 18.1 billion gallons blended into the nations fuel supply. That’s 4.1 billion fewer gallons than last year. First, let’s look at the numbers here. You get 2.8 gallons of ethanol per bushel of corn. The US averaged 168 bushels of corn per acre in 2015. That comes to 471 gallons of ethanol per acre. Taking 4.1 billion gallons of ethanol out of the equation reduces the acres of planted corn next season by 8.7 million acres. That’s just about 10% of the 81.1 million acres of planted corn last year.

Why would EPA want to use more fossil fuel next year? Well, after careful study, The National Academy of Science, the UN and the Environmental Working Group found that corn ethanol may actually have higher emissions than petroleum-based gasoline, which doesn’t even account for the fossil fuels required to raise, harvest and transport all that corn. It’s a better bigger picture.

Plus, there’s all that subsidy money that farmers are getting to raise all that corn. Tens of billions since the 1980s when this all started. About 40 percent of the corn raised in the US goes into ethanol production, causing corn-based grocery foods to cost US taxpayers about $40 billion more than needed a year.

Another plus for this is the reduced use of seed applied pesticides on all those millions of acres. And herbicide, and fungicides. If big ag was smart, they’d use that 8.7 million acres to meet that federal mandate of 9 million acres of increased pollinator forage needed next season. Of course, the land freed up from all that corn would probably be a killing field for all those pollinators because of lingering pesticides left over from years of applications.

From the beekeeping industry’s perspective, that’s a boatload of poison that won’t get into the system, and, perhaps, some of this now-idled land will eventually find its way back to producing something edible, and safe for our bees.

Anyway you look at it, 8.7 million fewer acres of corn next year has got to be a good thing.