A New Company is Improving the System 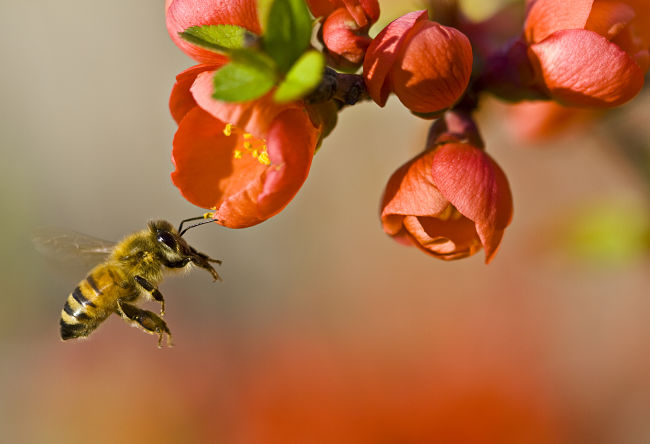 Ethical or environmentally responsible investment opportunities have been around since the 1990s. Most had to do with reducing uses of fossil fuels, alternative energy, and practices that reduced the environmental impact of companies. They only indirectly had ecological impacts.

Practices and technologies that address EI are becoming more and more part of day to day considerations and personal choices. EI is now part of the marketplace and growing.

A familiar product to all is yogurt. EI for yogurt includes the microbial processes in its preparation, but now embraces the addition of pro- and pre-biotics. The pro- and pre-biotics are selected for EI within the human intestine. The additional microbes in yogurt amplify the biocomplexity, biodiversity, and functionality of the digestive ecosystem, resulting in improved general health.

At the other end of the size spectrum are widespread practices for restoration of degraded landscapes and for conservation of nature. In both, EI adds to the biocomplexity and functionality of the areas being treated.

Scientific ecologists link EI, increased biocomplexity and ecosystem interactions to sustainability and resilience. Under conditions of stress, a complex natural system has greater capacity to resist and rebound because various life forms can pinch-hit for each other when their relative abundances change. Functionality is retained. When stress is relieved, or changes, the system’s redundancies (life forms that share functions) kick in for resilience and sustainability.

Pollination is an ecosystem service that is very much under the gun. Various international organizations, such as The Intergovernmental Science-Policy Platform on Biodiversity and Ecosystem Services (IPBES) and the International Union for Biological Sciences (IUBS), are exploring how to apply EI to human food and fibre production world-wide. Pollination, soil health and pest control are in the lime-light.

For pollination, international efforts are directed to improve honeybee health. Several companies raise and provide bumblebees for pollination, extensively in greenhouses. When you eat a tomato, thank a bumblebee!

Alfalfa leaf-cutting bees are an important part of the agricultural economies of the prairie provinces in Canada.

Emphasis is also being placed on encouraging wild pollinators to become more diverse and abundant in agriculturally degraded landscapes. It is now recognised that they are more important than thought previously as major contributors to farm productivity and food security.

Soil health is being improved by EI resulting from reduced tillage, intercropping, natural manures and composts, and incorporation of nitrogen fixing microbes. Degraded soils are slowly regaining their carbon and returning to darker, loamier, and more fertile conditions through management that contributes to EI.

Pest management for suppression of insects and diseases (fungi and bacteria) on crops incorporates EI.

Organic agriculture uses biological means with use of natural chemicals.

Various companies are springing up in Canada to compete with older companies that have weathered the storms of negativity from the agrichemical sector.

Even major players in agrichemical sectors have taken on “greener” profiles, essentially through EI. The pollination crisis had nudged that trend along.

Bee Vectoring Technology International Inc. (BEE:TSXV) is creating some sensation for those looking at innovative opportunities. BVT has its own proprietary biological control agents and formulation technologies that centre on the use of managed pollinators to deliver biological controls to flowering crops while pollination is taking place. Special dispensers on the bee hives require bees leaving to become dusted with formulated control agent. On returning home, the bees enter with little to no dust left on their bodies, through a separate entrance.

BVT’s technology has been used on soft and tender fruit, strawberries, raspberries, blueberries. It has resulted in major reductions in grey mould, better yields of higher quality, and pesticide –free to organic production. It has improved yields of organically grown sunflower seeds for the confectionary trade. It is having a major impact in the greenhouse industry, suppressing insect pests such as thrips, aphids, white fly, plant bugs and caterpillars that often afflict tomato and pepper production.