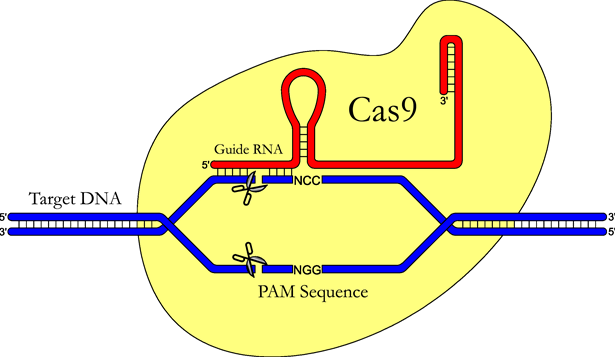 The EU should decide definitively whether gene-edited plants are covered by GM laws.

When philosopher George Santayana said more than a century ago that those who do not learn from history are doomed to repeat it, he could have been predicting the European Union and its approach to genetically modified (GM) organisms.

As we report in a News story, the EU is dragging its feet over a legal ruling that could affect research and innovation for years to come. At stake is the use of gene-editing tools such as CRISPR–Cas9, which are revolutionizing biology. These techniques should theoretically trigger few safety alarms, yet they may be snared by the onerous legislation that has already added layers of bureaucracy to research involving conventional genetic engineering, and has slowed the cultivation of GM crops almost to a standstill in many nations.

The new tools can be applied to create mutations that could have occurred naturally, and leave no trace of foreign genes in the product. Accordingly, the US Department of Agriculture has ruled in several cases that the products do not have to be regulated as GM organisms.

Read the rest of this Editorial from Nature, here.