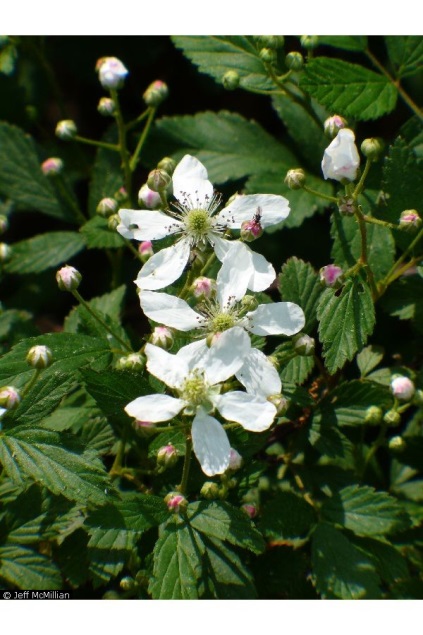 Russian Bees Get It Right A noted honey bee scientist in the U.S. said some time ago he was weary of dealing with Varroa….