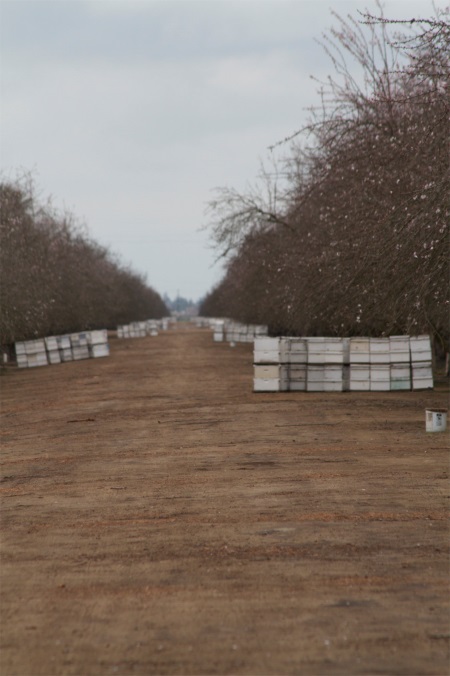 The latest almond crop forecast for California has this year’s almond production up over last year’s production by almost eight percent. The objective measurement report, which was released on Wednesday, has this year’s crop bigger than what was estimated in the subjective report released in May.

According to a survey conducted by the USDA’s National Agricultural Statistics Service, California’s 2016 almond production is forecast at 2.05 billion meat pounds – that would make it 7.9 percent larger than last year’s crop.

The objective reported noted good bloom conditions, and the bloom period was characterized as fast and uniform. Compared to the previous season’s winter, this most recent winter was better for the almond crop in terms of chill hours and precipitation. Though many areas are still suffering from lingering water shortages, trees have been recovering from drought conditions.