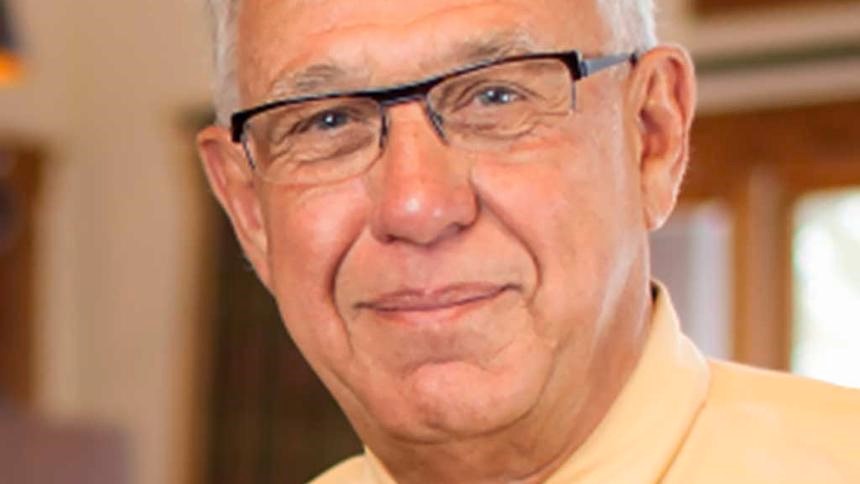 “The thoughtful little things you do each day have an accumulated effect on all our tomorrows.”
– Alexandra Stoddard –

Jack was almost 82 years young when he passed away after a hard fought battle with pancreatic cancer. He lived a life of entrepreneurship, with a passion for learning and curiosity.

He was born September 27, 1936 in Northeast Minneapolis and attended DE LaSalle High School. Jack spent three years as an intelligence officer in Taiwan in the late ‘50’s. He attended the University of Minnesota and Mankato State University. The field of engineering and an air hydraulics business filled the following years.

In 1972 Jack moved to Mann Lake, near Hackensack, to live in a 100 year old log cabin where he had spent many childhood summer hours.

Mann Lake Ltd., a commercial beekeeping manufacturing company, was co-founded by Jack and wife, Betty in 1984. The hobby business; started in their garage on Mann Lake; has grown to an international company, employing hundreds of individuals in Hackensack and at the U.S. branch locations. Jacks goal was to make people smile as he walked through the facilities. He was an icon of the industry. He innovated products and techniques that made keeping bees easier. Jack and Mann Lake have been recognized by the industry for the many contributions made.

Jack and Betty have traveled throughout the world, but there was never a place better than home. Jack spent many summers enjoying his antique boats, a 1934 runabout Gar Wood and a 1915 Fay & Bowen motor-launch. They have been donated to the Maritime Museum in Alexandria, MN so others may enjoy these rare boats.

Animals have always been a part of Jack and Betty’s life. In 2012 they decided to work towards building an animal shelter. They co-founded Paws and Claws Rescue & Resort, just south of Hackensack, that opened its doors in 2017. Jack felt that it was important to give back to the community he lived in.

Jack touched many lives in many ways, he is survived by his wife, Betty, and their three feline companions. Jack said many times that “when he died, he wanted to come back as a cat, taken care of by Betty.”

Jack asks that no flowers be sent. Any memorials should go to Paws and Claws Rescue & Resort,
P.O. Box 175, Hackensack, MN 56452, Attn: Jack. Memorials will go towards establishing a service dog program using candidate rescue animals that will aid Veterans with PTSD. This was very close to Jacks heart as he was a disabled Veteran.