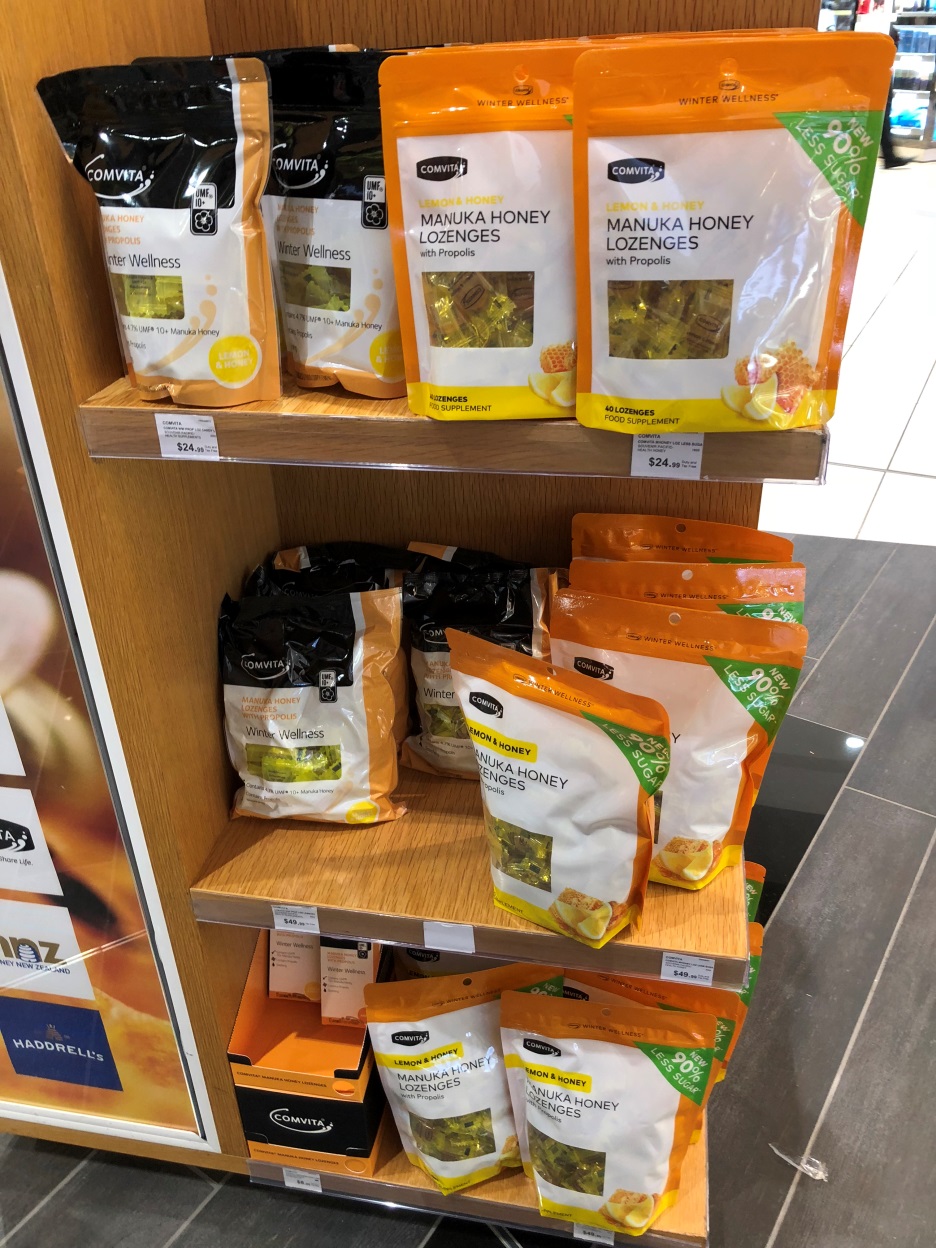 Beekeepers say some in the New Zealand industry are at risk of going bust because the success of the manuka honey sector has attracted too many hives.

Berry, who leads the representative body for New Zealand beekeepers, says the situation is critical.

“Corporates in manuka, they’re overstocking areas and really damaging the beehives,” Berry says. “In Hawkes Bay last year, they were averaging about 12 kilograms (26.4 lbs.) a hive and you can’t carry on beekeeping at the level and beekeepers are going to go broke.

“Some of the less efficient beekeepers are probably well on their way to doing that now.”

The NZB is mainly made up of family businesses who share a passion and commitment to sustainable beekeeping, but Berry says “it is not sustainable now with the current beehive numbers in New Zealand.

“Bulk non-manuka honey prices are dropping rapidly and production per hive is dropping in many areas because of overstocking.

“Our biggest problem is that beekeeping has been so successful in NZ that we have a large number of people investing money who know little about beekeeping and I am afraid some of this money is overseas money.”

Berry says his group’s concern is that the Ministry for Primary Industries (MPI) is trying to rule New Zealand.

“MPI is not the government, but sometimes it thinks so,” he says. “It appears at times that MPI is more interested in China’s requirements than NZ beekeepers’ requirements. We do not believe that China should rule NZ.”

Berry says an over-promoted industry is suffering from an inability for the natural resources to provide the needs of the extra beehives. The same overstocking has led to an upsurge in American Foulbrood.

“The market will sort this out in time,” he says

Beekeeping and industry personnel skills are also an issue.

“We are concerned at the number of new entrants that have little knowledge or experience,” Berry says.

“As well, we are seeing an equally limited knowledge among ‘industry leaders’ that are making decisions for and on behalf of the industry. This damaging skill and knowledge gap needs to be addressed at every level.”

The NZB is also unhappy with the agriculture ministry.

Berry also told the parliamentary committee the theft of hives increased to a serious problem as the industry became more profitable.

“When a beehive was worth only NZ$10, nobody bothered stealing them,” he said.  “But when they’re worth a thousand dollars, well obviously they’re more inclined to steal them.

“Also, when they’re committed to paying the landowner, say, half a million dollars to put beehives on their properties, but they haven’t got any beehives, well they go and borrow somebody else’s.”

The submission by ApiNZ, the national body representing the industry in New Zealand, reads: “A recent survey of ApiNZ members and other registered beekeepers showed overwhelming support for a GIA as the preferred direction required to protect the future of our industry in biosecurity matters.”

The statement is being challenged,

“We, NZB, do not believe that ApiNZ has enough evidence from well-informed beekeepers to justify this,” the beekeepers say.

They point to the reply from Berry’s request for the total number of participants involved in the survey and the results of the survey, in full, including the number of ApiNZ members who filled in this survey and separately, non-members and which way they voted.

He was told ApiNZ is still working to get those numbers, a process it says will take some time.

NZB says this lack of information raises questions about the ability to support this and other claims in the ApiNZ submission.

The beekeepers also say it appears ApiNZ may have misused the apiary register to send out its survey. The register is maintained by ApiNZ as the management agency for the American Foulbrood National Pest Management Plan. The information collected is part of a statutory plan under the Biosecurity Act and is official information.

“If the register is to be made available (or used) for other purposes, then the rules should be made clear, and beekeepers should know in advance the purposes for which their information is being collected,” NZB says.

It told the committee it recommends that ApiNZ account for its claims on the GIA survey; and that the question of access to the apiary register be resolved so that all industry organizations can use it.

Allan and Serena Richards complained in their submission the timing of the committee’s inquiry was at the busiest and most inconvenient time of the year for those involved.

“It appears that if you make it inconvenient for people and organizations to make submissions the less issues you have to deal with,” their submission said.

They said they are not against standards, rules and compliance, but beekeepers in New Zealand have the most draconian compliance rules in the world and it’s a cash cow for MPI.

“On all submissions I have made previously, nothing has ever changed in the beekeeping industry,” the submission concluded. “I am assuming that this submission will meet a similar fate.”