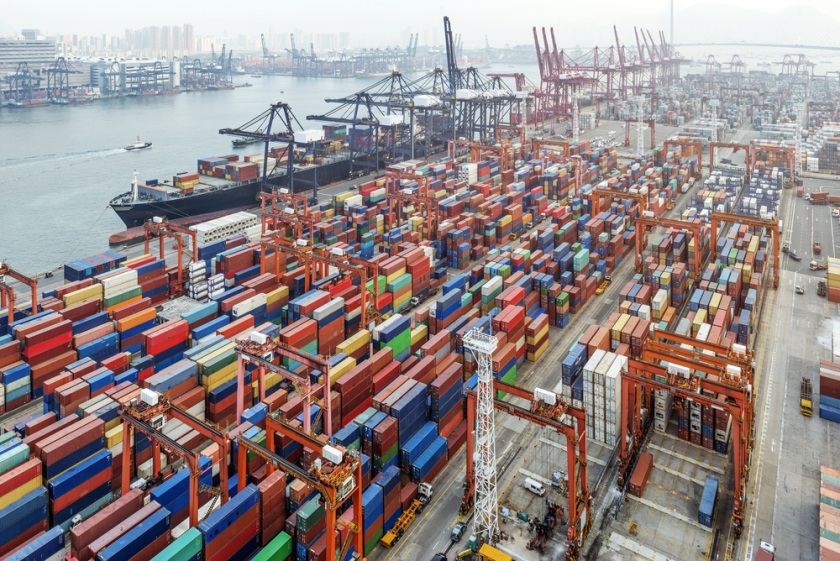 NO FURTHER detections of varroa mite have been made six weeks after the bee parasite was discovered in a container onboard a ship that arrived in Melbourne.

An intensive surveillance effort wrapped up Friday last week that saw every hive — six sentinel hives and 23 private hives — within a 2km radius of the Port of Melbourne tested four times. This was in addition to the monitoring of 21 swarm catch boxes, and sweep netting and ground surveillance.

“We really are confident we didn’t find the mite,” Dr Crnov said.

“We inspected every known hive in that site, we also examined sentinel hives during that period, we destroyed a couple of feral hives and during that process we found no varroa mite, so it’s a great outcome for us.”

Agriculture Victoria’s incident management team, which conducted the bee hive surveillance, was stood down on Friday.

Surveillance began for the world’s worst honey bee pest after it was found in a container of industrial electrical equipment that originated in the US and docked at the Port of Melbourne on June 23.

When the container was opened staff noticed bees flying around and quickly secured it.

The European honey bees were then killed by insecticide treatment, and testing later confirmed they were carrying Varroa destructor.

The pest is often cited as the most serious threat to the viability of the Australian honey bee industry, and is prevalent in every continent of the world except Australia.

As a precaution, new sentinel hives have been established around the port and will be regularly monitored over the next six months.

Australian Honey Bee Industry Council executive director Trevor Weatherhead said testing was precautionary and he did not expect the discovery of any varroa infected bees.

He said “interestingly” DNA tests showed the bees to be Apis mellifera mellifera.